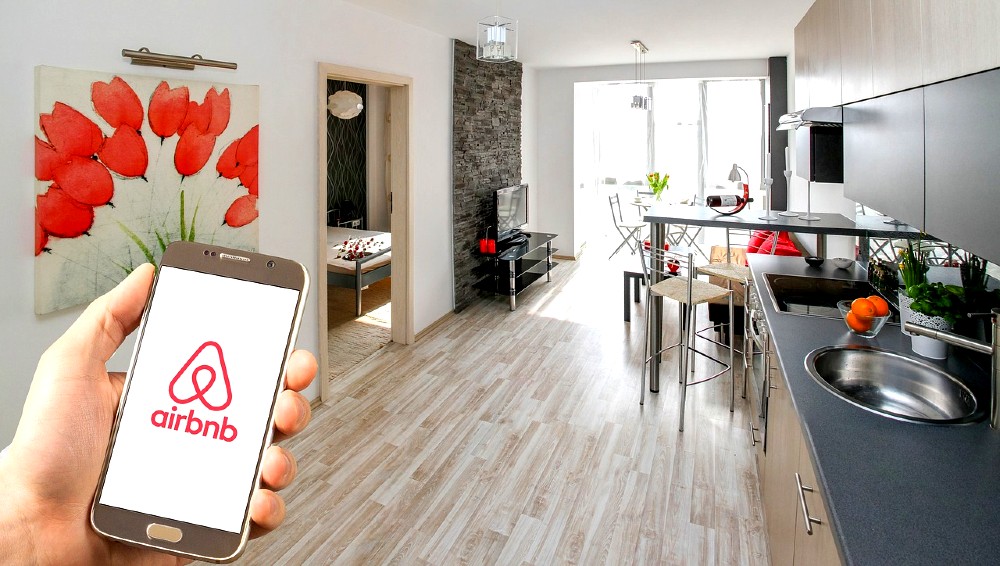 Well, it’s official. As far as the European Union (EU) is concerned, Airbnb (an online resource that connects people with short-term housing) is considered an online platform, rather than a real estate agency. This might just sound like semantics, but it’s actually part of a bigger on-going debate: how do we regulate online companies?

Take, for example, Uber’s fate. Uber is a ride-share platform, but unlike Airbnb, the EU ruled that Uber was more than just an online entity. Instead, Uber was defined as a transportation service. This might seem like semantics, but once Uber was labeled, they became beholden to the same regulations as other transportation services, like buses or taxis.

Similarly, if Airbnb had been labeled as a real estate agency, the company would have to acquire a professional license and the homes listed would have likely had to reach certain regional standards.

So, why does Airbnb, unlike Uber, get the coveted label of tech platform? Because Airbnb has been able to prove it merely serves as a source of information. Basically, Airbnb tries to stay out of the process as much as possible: for example, AirBnb doesn’t set rental rates, instead allowing renters to set the rates themselves. By positioning the company as a middleman, Airbnb is able to avoid falling into the category of real estate.

In fact, France was found at fault for trying to regulate Airbnb like a real estate agency.

That’s not to say Airbnb isn’t going to face regulations. There are already rules surrounding e-commerce sites, but as more tech companies become the norm, the European Commission will likely start to crack down on how these companies operate. Safety and liability are large concerns.

Furthermore, the commission will regulate how local governments instate certain regulations on Airbnb’s operations. Although different countries cannot treat Airbnb like a real estate agency, they could still be able to implement different regulations – given they are fair and reasonable.

The EU’s decision on Airbnb is just part of an on-going debate about how to best regulate e-commerce companies. Will there be a “one size fits all solution,” or, like the varying fates of Airbnb and Uber, will we continue to tackle these growing companies on a one-by-one basis? And what does this ruling mean for Airbnb’s future in America?

It’s hard to say, but for now, Airbnb can enjoy its victory. 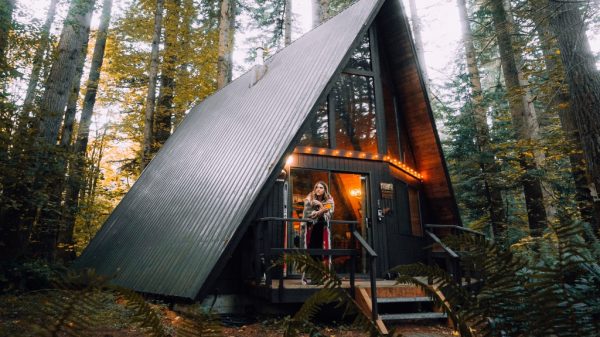