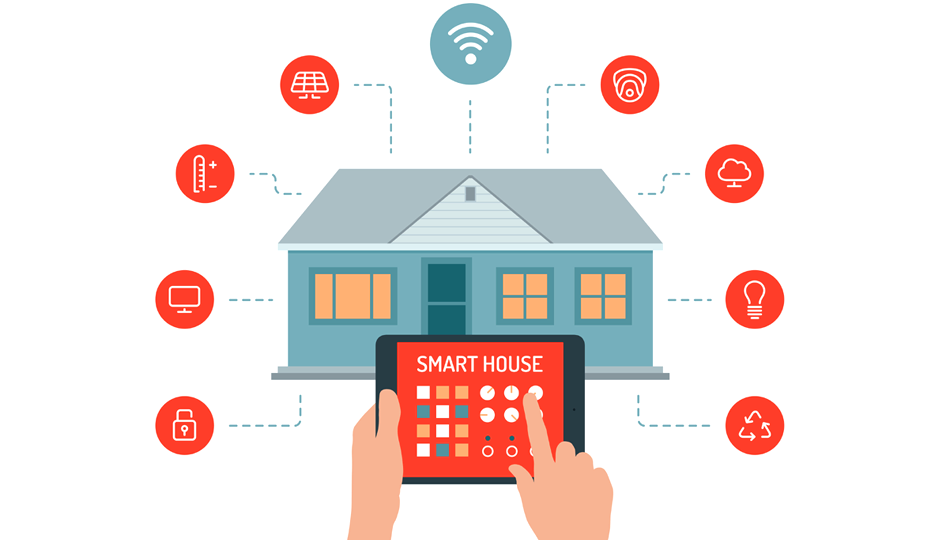 It started with smartphones. Now watches, cars, and, yes Realtors, even houses can be wired for smart technology. The following is a bird’s eye view of all of the features you’re either being asked about currently, or will be asked about in the future.

For example, smart thermostats can often be controlled remotely, and the smartest actual memorize your habits and routines to automatically adjust the house’s temperature for your comfort. If you find yourself turning on the AC each night before hitting the sheets, a smart thermostat will quickly learn to do it for you. Many thermostats come with motion sensors, so the thermostat adjusts depending on whether or not you are home.

Home owners can also manage power use by using smart power strips, lighting, timers and monitors, and appliances that can be controlled remotely. Smart power systems provide feedback about power use, showing how to optimize efficiency.

Smart devices are available to run home security systems, including alarm systems and cameras that live stream to your smartphone, so you can keep an eye on the house while you are away.
You can even install a smart garden irrigation system that responds to weather conditions and waters your garden even when you aren’t home, saving you time and money.

Many smart devices combine functions, controlling your thermostat, your appliances, and your security system all at once. Complex smart home systems often run through a central hub that uses the wireless spectrum to network each appliance with your handheld device. Homey comes recommended as a particularly cute and useful hub that responds to voice commands.

Crowdseekr is a search engine for real estate crowdfunding opportunities

(REAL ESTATE TECHNOLOGY) There’s no need for a language to language dictionary any longer. A lingvanex tool allows for real-time translation on phone calls in different languages. 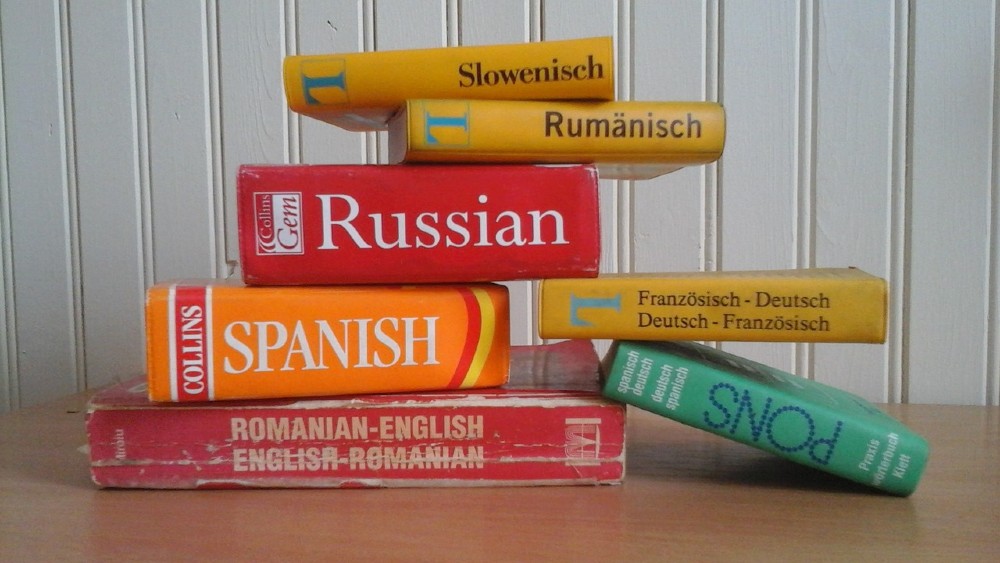 If you’ve read a few things that I’ve written on here, you know that I often marvel at how far remote work has come. The fact that I write this as my dog sits beside me is no small feat.

What teams can accomplish in a virtual setting is pretty impressive, and tools like Slack and Trello are very helpful in this regard. However, remote workers still utilize the tried and true phone call as it remains a tool of efficiency.

This can be especially helpful if you’re working with team members or clients in other countries when a translator may need to be involved. This concept was the inspiration behind the Lingvanex Phone Call Translator.

The new tool translates voice calls into 29 different languages in real time. Working on both mobile phones and landlines, users can call countries all around the world (150 countries in total are available through the app).

This option is cheaper than roaming calls, starting at 18 cents per minute through use of VoIP. The conversation is then transcribed in real time with the details of the conversation being available only to the user, as Lingvanex does not store conversation data.

“We are happy to represent you the Phone Call Translator – a real-time voice translator, which was created to help in solving questions in travel situations and urgent business problems with foreigners or help in communicating with friends abroad,” says Lingvanex. “You can speak your native language when you call through the app. Your partner and you will hear the translation of both callers during the call, the original speech and translation will also be duplicated on the phone screen.”

The app works in a few simple steps: first, download to your device (works on both Android and iOS). Next, register and create application account – during this, you’ll select your default language. Then, you will select the language of the person you are calling. Make the call by dialing the phone number with the country code. Finally, chat it up walkie-talkie style.

Say what you need to say, then Phone Call Translator takes your words and transcribes them for the person on the other end. This could be very helpful as it gives you an extra moment to think about what to say next!

Do you think this will be helpful for you? Let us know below! 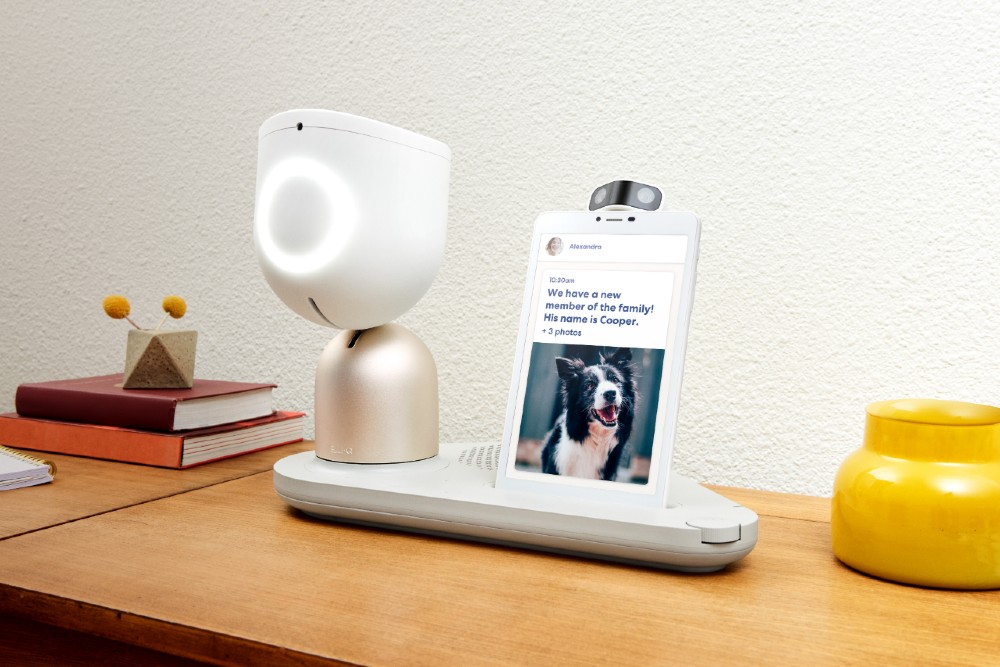 Moving just got a lot easier with this NAR invested app

(REAL ESTATE TECHNOLOGY) Worried about moving? There’s an app for that, updater, and NAR has taken notice. They want to help their customers from beginning to end. 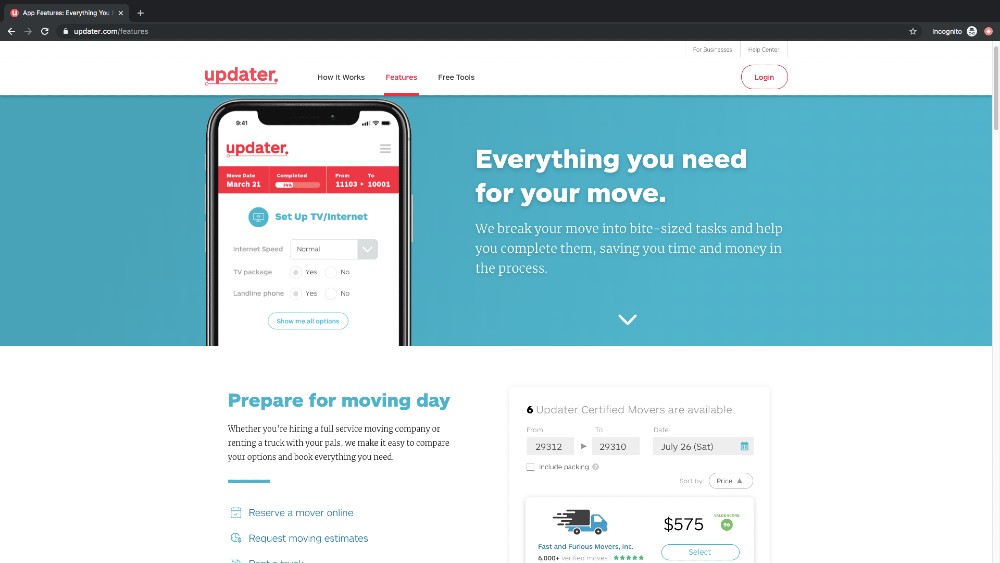 Moving isn’t exactly a walk in the park. There’s coordinating movers, finding boxes, cancelling services, changing your mailing address on, well, everything, and that’s just the tip of the iceberg! With so much to do, it’s easy to get overwhelmed but good news: turns out, there’s an app for that. And it’s promising enough that the National Association of Realtors® (NAR) have invested in it.

The app in question is Updater, which serves as a one-stop shop for everything you’d need for a move. Not only can the app help you craft your moving “to-do” list, but with its connection to all sorts of businesses involved in the moving process (from moving truck companies to cable services) you can keep all your prep in one place. Essentially, Updater is designed to make moving as stress-free as possible.

Updater’s current successes have drawn Second Century Ventures, the venture capital section of NAR, to invest in Updater. Which is cool, but why would a company focused on realtors want to help a company that focuses on what happens after a realtor has done their job?

Plus, Updater is a great tool for realtors to have in their back pocket. If a client seems nervous about moving or overwhelmed, Updater is a great recommendation. Not only does it help the mover, but it shows that the realtor cares about their client’s well-being, even after the deed is signed.

So, what’s next for Updater? Growth. Recently, Updater acquired Bridgevine, a company that works with home subscription services like cable and internet. This merger will allow Updater to offer more options to users while also increasing their reach. This is the first in what will likely be many growth initiatives for Updater.

David Greenberg, founder and CEO of Updater, is also looking forward to the partnership with NAR. “We’re excited to deepen our great relationship with SCV and NAR by investing heavily in the real estate industry and by enabling Realtors® and property managers to deliver an unrivaled moving experience.”

ClosingLock has protected $14B of real estate transactions – is your title company on board yet?