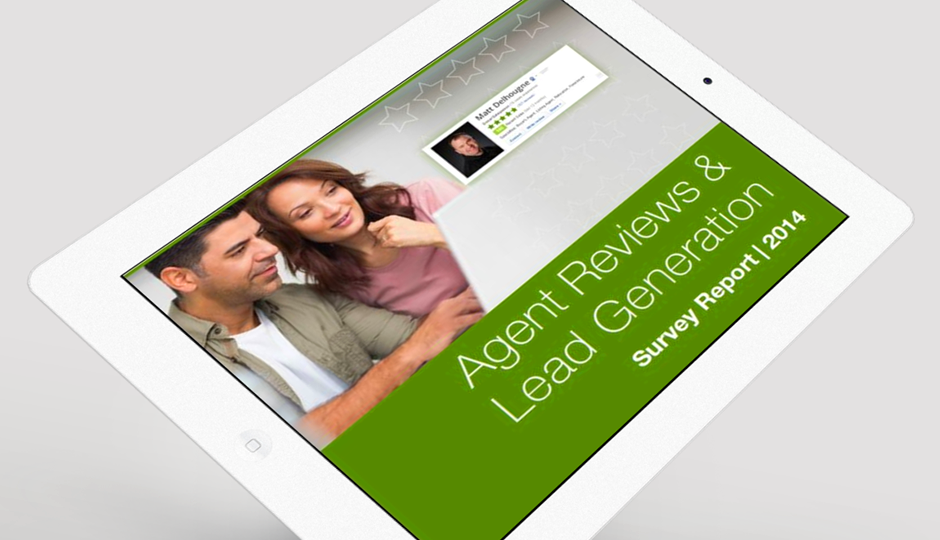 Have you ever wondered how some of the top producers are so bad at Twitter yet so good at converting online leads? How some still use their 2008 Blackberry, yet have an easy time of getting people online to pay attention to them and (gasp) trust them? Why are they outproducing the average agent by three times from online agent reviews?

A new study by T3 Experts surveyed nearly 900 real estate professionals to answer all of the questions above, and it appears that there is a shift in consumers’ emphasis on agent reviews that isn’t gradual – it’s rapid, and it’s not just your reputation at stake, it’s your income.

T3 Experts CEO, Jack Miller tells Realuoso, “Consumers are rewarding agents that focus on generating online reviews more significantly than we originally thought when we started the study. There is a small group of agents generating 10x the volume of leads from reviews than everybody else – and we discovered they are also making more income than others. One-third of top lead generators from reviews are selling 50 or more homes a year.”

According to T3 Experts, below are the main points from the report:

It is uncomfortable for many industry professionals to ask for feedback after a transaction, but it is no longer optional. Whether’s it on a real estate portal or through a formal process like RatedAgent.com, asking for ratings means feedback.

One survey participant echoes what we’ve heard increasingly in recent months. “Even when personally referred, they [consumers] still read the reviews! When they find the reviews, they go to our website to see what’s there, then they contact us.” Another noted that only in this last year have people been referring to their online reviews when contacting them. Bingo.

Ratings and reviews are part of the vetting process for agents as consumers seek to have their decision to hire you affirmed, be it through Yelp reviews, Zillow star ratings, or deep feedback on your site. They want unbiased ratings and reviews, and they want to know they’re hiring the best person for their needs. And understanding that process is leading to big bucks for agents and brokers tapping into the trend, regardless of what smartphone they use or how awesome they are at Twitter.

Note from the Editor: Realuoso has no affiliation with T3 Experts.