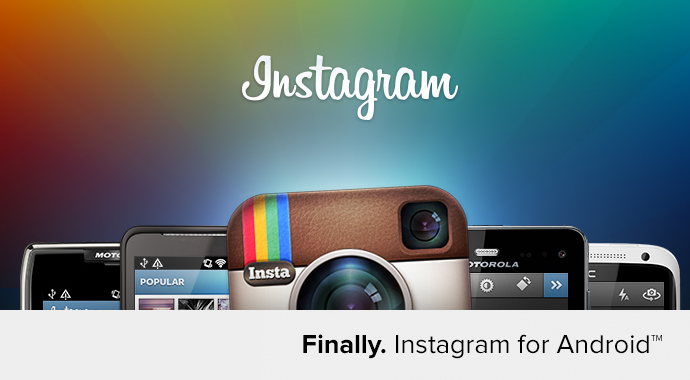 Two reasons people have flocked to Instagram is (a) the filters offered are more diverse than their competitors, which is the main attraction and makes any iPhone owner look like a seasoned pro, and (b) people go where other people are. PicPlz.com is an amazing photo sharing tool, but it hasn’t quite caught on the way Instagram has, so when choosing tools, it is often a choice of the highest return on interest which tends to be where the masses are. Think of it as having to choose between Facebook and Google+ right this very minute – most would skip G+ because it’s quiet and requires more effort.

At South by Southwest Interactive, the company said they would finally be launching a long-awaited Android app which is good news for Android users because they can finally join the community, but also bad news because no one with an Android can call themselves an early adopter given the millions of Instagram users.

Last month, AGBeat reported that Instagram had added a “want to be the first in line for Instagram on Android?” email notification list as their splash page for Android, hinting that the company was near launching the app for Android users who have been clamoring to get in on the photo fun.

It is now available, but what about all those emails?

As of today, Instagram is now available for Android devices through a free download from Google Play (the Android Market), and downloads are sure to skyrocket today as anticipation has been high for its release.

That said, it is curious why the company had a “want to be the first in line for Instagram on Android?” splash page, stating that entering your email address would put you in line first. Several tell us that they received an email to download the app but had already seen that it was available through people tweeting and facebooking the news through tech news outlets, but we have been unable to locate anyone who received an email notification that they were first in line to download the app prior to its launch.

AGBeat has not yet received a response from Instagram on the matter, so we are left to wonder what happened to all of the email addresses they collected – will they be used somehow, sold, or were they cherry picked, or did just press know about the release? This won’t stop anyone from downloading the app, nor should it, but the company offered to allow people to be “first in line,” and there appears to be no line, no email, and no notification from the company as to what happened to “the line.”