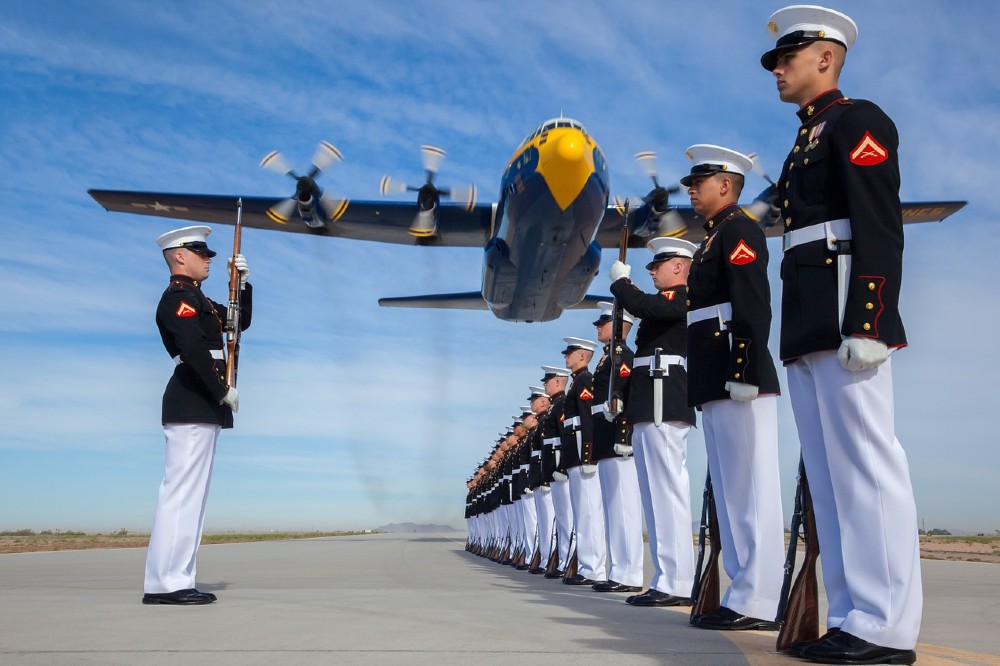 It’s no surprise that the more connected we are, the harder it becomes to keep something secret. For instance, Amazon’s Echo makes the perfect spying device and the fitness app Strava accidentally revealed the locations of military bases. And then there’s TikTok, the highly popular social media app that also happens to be under the thumb of the Chinese government.

Which is why the US Navy is reportedly banning TikTok from all government issued devices, both abroad and at home.

At first glance, this might seem like the military is going overboard. After all, TikTok is an extremely popular and widespread app made for sharing funny 15 second videos. Not to mention, the US Navy isn’t banning other popular social media apps. What makes being owned by China such a big deal?

TikTok has already been under fire for censoring material that the Chinese government opposes – which is everything from mentions of Tiananmen Square to LGBT issues. There are also fears of what could happen with TikTok storing user’s data, although TikTok has been working to store American data on American soil.

That said, with TikTok’s parent company, Bytedance, residing in China, it is still beholden to the Chinese government.

When it comes to the US Navy, it’s not the censorship that’s worrisome, it’s the data. Sure, no average person wants their data to be leaked or stolen. But there are major potential repercussions when it’s part of the United States military and the information is going directly to a foreign government. At best this information could contain things like demographics, average schedules and locations, but at worst, it might very well reveal more damning secrets.

So far, the US Navy was the first branch of the U.S. military to ban TikTok outright, although Army cadets were first told not to use the app; After some urging from the pentagon the whole branch has banned TikToks use As of right now, it’s unclear if other government agencies will follow suit.

As technology becomes more integrated in our lives – and more complicated – it’s likely we will have to start making more tough calls like this in the future. After all, you never know what seemingly innocuous app could be causing damage on a personal, or even national, scale. 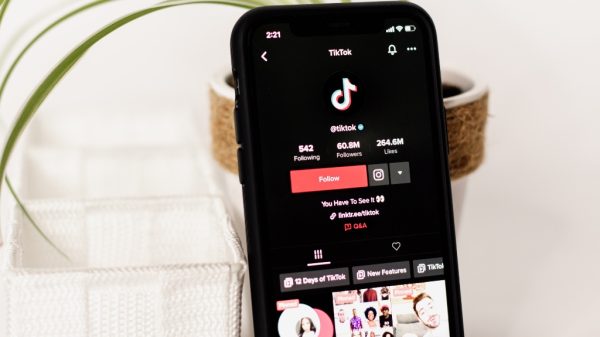