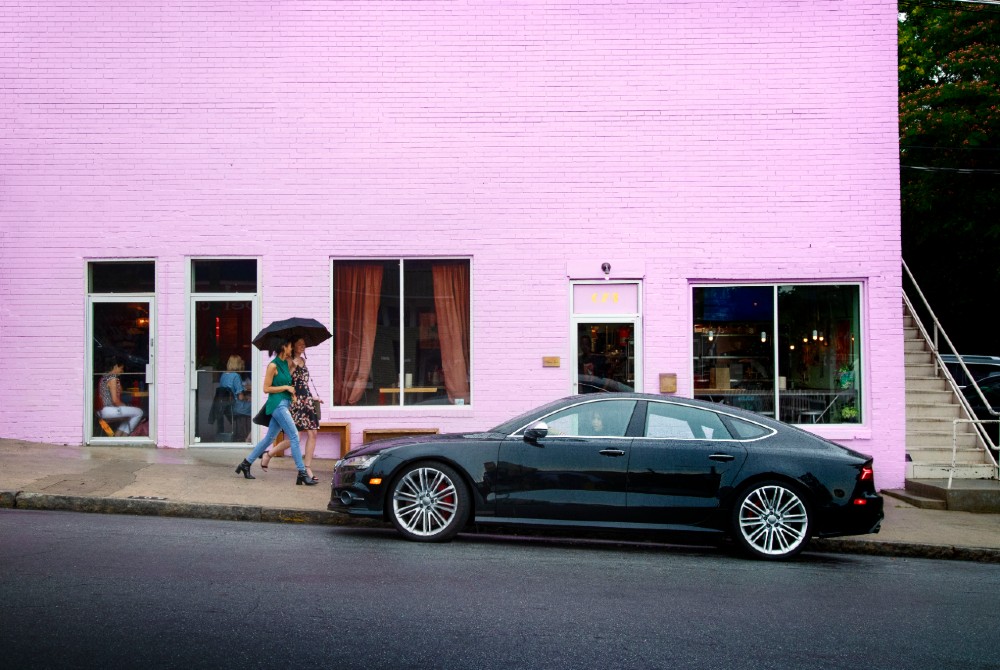 On June 17th, Lyft posted that by the year 2030 they will transition every vehicle in its fleet to an electric machine. Their goal is for the entire Lyft platform to switch over: “Express Drive rental cars, autonomous vehicles, and personal drivers’ vehicles. A monstrous effort to be sure, but during this time while they transition, they have decided to end their carbon-neutral ride program as well. More on that a bit later.

Their plan is to start with their “Express Drive” fleet of rental cars, since those are owned by the company, then move onto other vehicles. To help their employees who own personal vehicles that are not electric Lyft plans to ensure that they will have the option to purchase an electric vehicle with a lower total cost of ownership than gasoline by 2026. While it isn’t an incentive plan it will push for a type of employee that will fit with the company’s outlook.

The push for this is not just that Lyft typically leads the industry in environmental commitments even though it ties in well with those ideals. A study shows that ride-hailing trips typically result in 69% more climate pollution rather than other forms of transportation. This come about because of the additional distance needed to be driven to get the drivers to the pickup and then “home”. This change will also help operating expenses for vehicles. Lyft projects that a savings of close to $10 billion is not an unreasonable number for those estimates.

Other efforts are set to involve government officials. They include lobbying for cleaner transportation options touting the success stories in multiple major cities: Seattle, Atlanta, & Denver. In Colorado the company is engaging with policy makers on the EV tax credit plan to further their goals. They are also working with the Environment Defense Fund as well as other partnering groups to push forward these initiatives for a brighter future.

Now the only downside to this is that other part of their announcement. In 2017 Lyft took the initiative to begin its “carbon-neutral ride program”. They purchased an astonishing 2,062,500 metric tons of carbon offsets for their company over the next few years. This year they announced that they will be discontinuing this program in their efforts to make the electric car goal happen. When you run the numbers on their goals this makes sense though.

The amount of work they’ve done up till this point will keep them going for a number of years while they switchover to more green transportation. So, while there may be an uptick for a few years, their other efforts both physical, and in government should counter balance that. All in all a decent move for the environmentally conscious company.

In this article:Lyft, tech news, The News