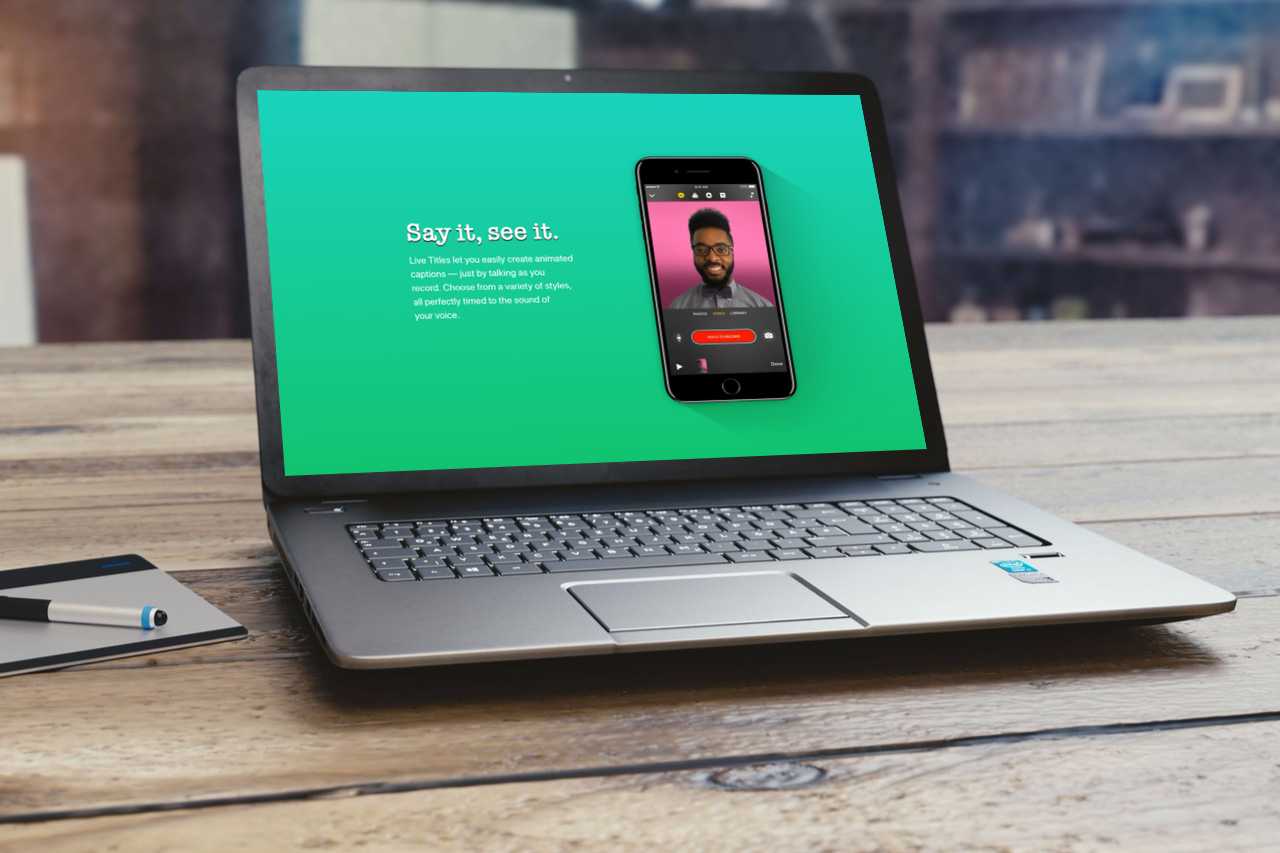 Apple is being extra

Would you look at that. Apple decided it wanted in on the Stories trend. This morning Apple unexpectedly announced a new social camera app called Clips. Just like Snapchat Stories and its many bootleg versions, Clips allows you to make and share videos with added text, graphics, and effects.

Read also: Is the golden age of Apple over?

Last month, WhatsApp’s release of a similar Stories feature had users wondering if they were experiencing déjà vu. Instagram also rolled out a Stories feature in their app last year, and Facebook has been dabbling with Snapchat-like offerings. The general consensus among product managers is that Snapchat’s format is becoming universal.

Apparently we’re not supposed to look at this as a greed-mongering copy of a great idea, but rather as improvements upon a soon to be prolific standard. Honestly, I’m just prickly because I’m experiencing the whole “I knew about it first” hipster trash feeling. Apple’s announcement actually does seem pretty cool.

Why an entirely new app though? Why not just add these features to the already established camera app?

Maybe Apple is just trying to avoid overcrowding. Too many features can make an app stressful or increase the learning curve. Trying to explain how Snapchat works to someone now versus explaining it four years ago is vastly more complicated.

It’s not out yet, but Apple released some teaser info. Looks like there are a few nifty features you won’t find in the other Stories apps currently available. A “Live Titles” feature creates animated captions as you speak. You can also add music that adjusts to the length of your video automatically.

Oh, and remember that creepy facial recognition feature Apple added to Photos? Clips has that too, and will make “smart suggestions for sharing.”

Speaking of staying power, Apple also announced a special edition iPhone 7 model in partnership with PRODUCT (RED). The (RED) brand has been around for over a decade now, featured on everything from Starbucks cups, Gap window fronts, and Nike shoelaces.

Likewise, Apple and (RED) have been teamed up for more than ten years as well. The newly announced bright red phone is part of the ongoing PRODUCT (RED) line, which collaborates with companies to raise money for the Global Fund. A portion of Apple’s proceeds will go to funding HIV/AIDS awareness programs around the world.

Clearly ethical consumerism is still trendy. You’re going to buy a phone anyways, why not double-dip and have that purchase contribute to the global community too? The phone is available for purchase on March 24th.

There is no word yet on when the Clips app will be released.

In this article:apple, Tech, The News