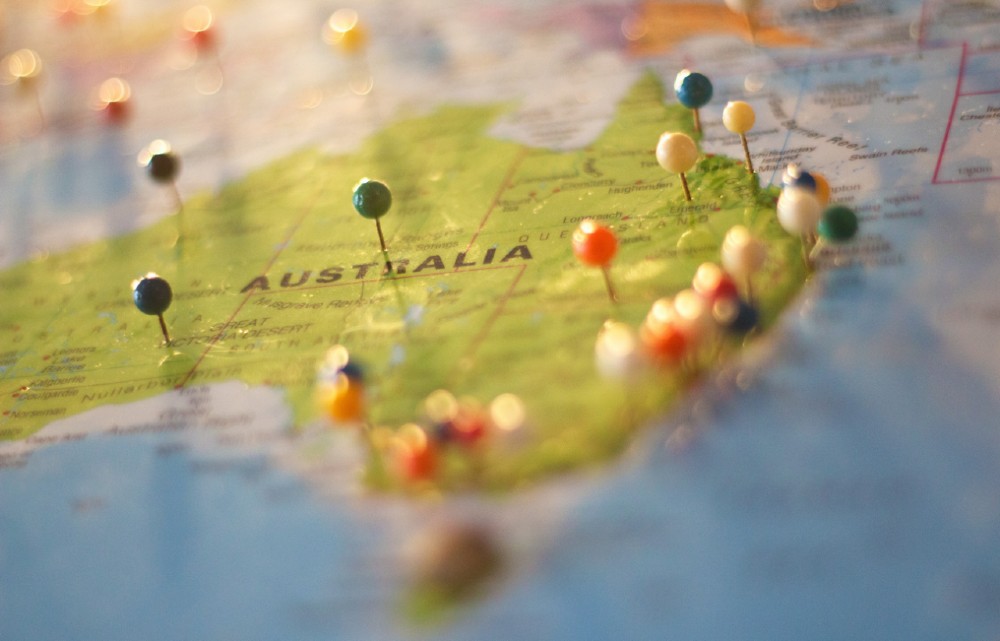 Australia is in the process of requiring tech giants, Facebook and Alphabet, to pay royalties to Australian media companies for using their content. Australian Treasurer Josh Frydenberg announced the move the day after the US Congressional antitrust hearing that put the CEOs of Facebook, Alphabet, Amazon, and Apple back in the regulatory spotlight.

In addition to the pressure from the United States investigation into market control by these companies, global leaders are calling for similar regulations. Though none have been successful, media companies in Germany, France, and Spain have pushed for legislation to force Google to pay licensing fees to use their news content. Some companies have been pushing for this for years and yet, the tech giants keep dragging out their changes, even admitting their actions are wrong.

Google claims the web traffic that it drives to media websites should be compensation enough for the content. A Google representative in Australia asserts that the government regulations would constitute interference into market competition – which would be the point, Google!

According to a 2019 study, an estimated 3,000 journalism jobs have been lost in the last decade. The previous generation of media companies has paid substantial advertising fees to Google and Facebook while receiving nothing in return for the use of its news content. Frydenberg asserts the regulatory measures are necessary to protect consumers and ensure a “sustainable media landscape” in the country.

In this article:facebook, google, tech news, The News