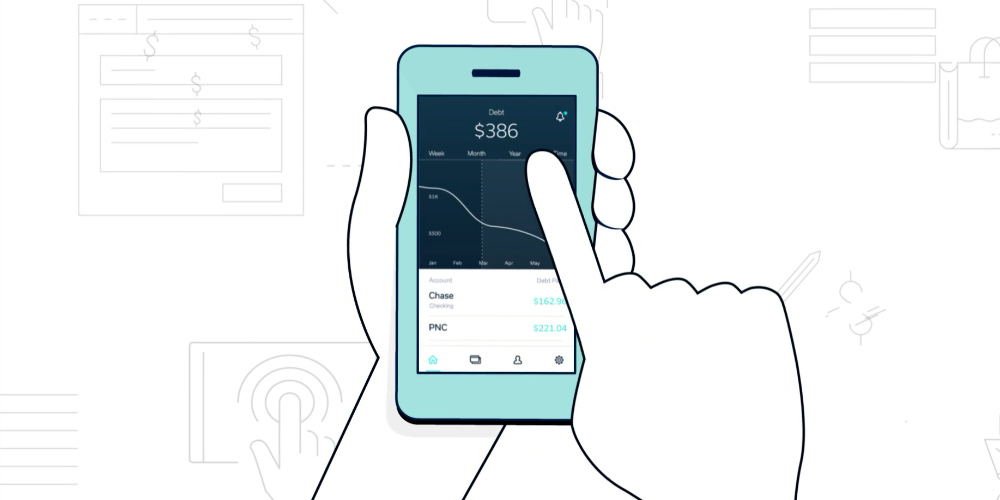 Many people today are pretty careless with their change, often just sort of leaving it about until it somehow disappears. (My theory is that it goes to the same place that at least one sock always seems to go after being put into the dryer.)

Read also: Absolutely the easiest way to save big time on this year’s Apple gear

Those who keep some sort of a change bank, however, can likely attest to the value of saving your spare change. You might be surprised at how quickly it seems to add up.

Life happens, as they say, and especially during those times when you’re scraping by on your last dollar, it’s always great to remember you’ve got an extra couple bucks stashed away. There’s a reason Coinstar machines are as prevalent as they are, after all.

For those that may be unaware, app developers and baking institutions have taken note of the value of spare change, in turn creating their own digital piggy banks. The most common shared feature among these apps and programs is the idea of “rounding up” debits.

Essentially, they round up debits to the nearest dollar amount, and place the change in a separate account.

Some, such as apps like Digit and Qapital, place the change into a savings account. Others, such as Acorn, invest the spare change in the stock market. Newest to the bunch is the aptly named app, Cents.

New app on the block

Much like the app Qoins, Cents rounds up the users’ purchases and places the change into an account that is then used to make payments toward the users’ pre-existing debt of choice.

Commenting on the similarities between the two apps, Lead Developer Robert Preston states that the “primary difference is in execution.

“From day one, we’ll support over 10,000 financial institutions that we can connect to and pull your data from including bank accounts, credit cards, student loans, auto loans and mortgages.” Further, he adds that they have “spent a lot of time perfecting the UX/UI of (our) onboarding process to make it smooth and quick to complete.” As such, he hopes that the vast number of institutions they are able to work with, as well as the ease of use and design of the app will give Cents the edge over its competitors.

Full disclosure, I cannot vouch for any of that. I have tested neither Cents, nor Qoins. However, I can very much say that the idea has merit. Saving my spare change has saved my bum on several occasions.

Pitting one’s spare change against the Hydra-esque monster that is debt may seem like an unfair fight. And, true, you will not pay off your school debts with the spare change saved from debit purchases alone. However, you may be surprised at the comparatively large chunk of debt that may begin to disappear overtime. Who knows- you may find that you are able to pay off that six-year loan in four years. And really, that’s still a completely valid win.

Battle of the apps

Again, I have tested neither of the apps, so I cannot honestly state which one I prefer. However, I can say that while Qoins is currently $1.99/month and Cents is $1/month.

So, if you’re really pinching pennies, there is that piece of information to help you decide.

In this article:App, Cents, money saver, The News 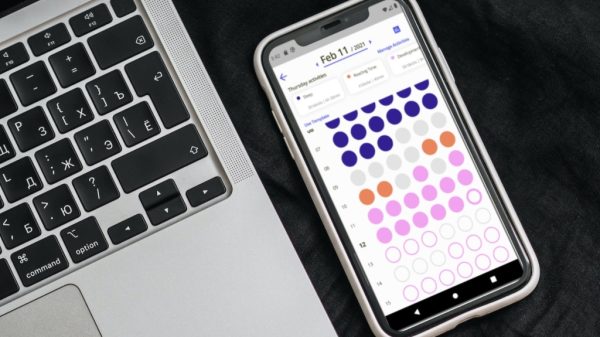