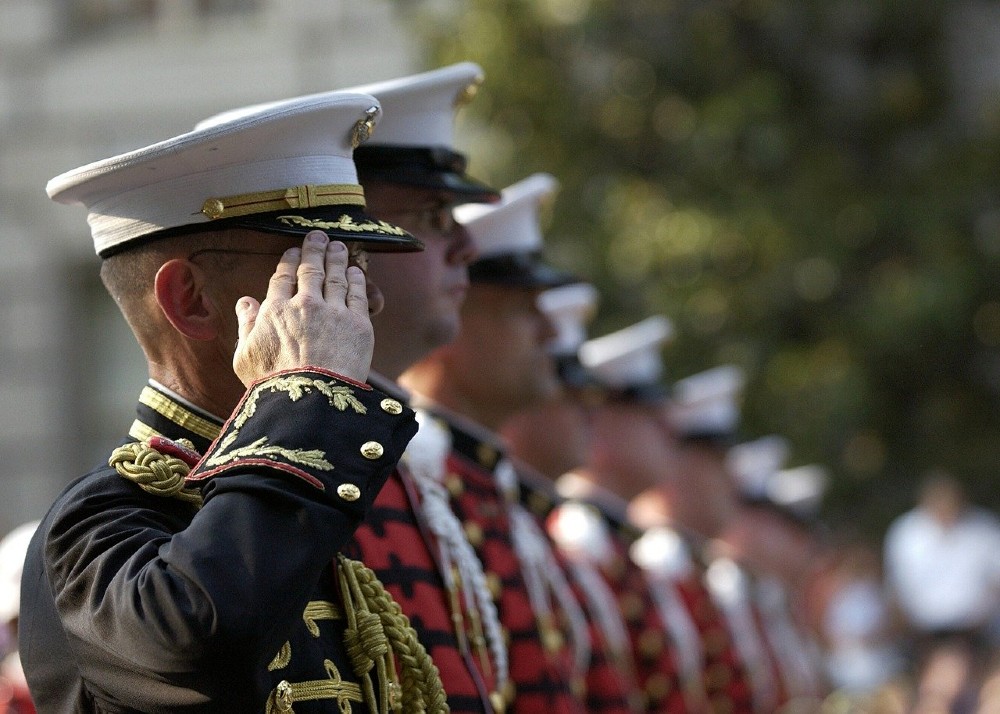 While private investors remain wary of funding defense startups, they are still keeping an eye on the possible venture opportunities. Meanwhile, the Pentagon is hoping domestic investors will increase spending into these startups in order to compete with China’s strategy of creating private equity firms to invest into foreign technologies.

A major reason for the growing interest by venture capitalists is the shift in focus from traditional weapons to tools for information warfare, meaning software and tech systems. Defense startups are creating products that may have multiple benefits outside the DoD.

Changes in the defense venture landscape are slow with all three parties learning how to benefit from one another. Startups realize working with the DoD is a “mission-driven objective” as stated by Ryan Tseng, founder of Shield AI. “We went into this eyes wide open, knowing full well that to the venture community, the math doesn’t make sense.”

However, there are several big investor players already in the game. Andreessen Horowitz, a top-tier venture fund is banking on the economic sustainability of defense startups in the future. They’ve already invested in Shield AI and defense tech company Anduril Industries. Additionally, the Founders Fund, another big name venture firm led by Silicon investors Peter Thiel, Brian Singerman, and Ken Howery is investing in Anduril and goTenna after successfully backing SpaceX and Palantir Technologies.

Defense companies’ emphasis on tech could be the answer to challenges usually associated with DoD investments like competing against dominate manufacturers with steady government contracts and long procurement cycles. U.S. Code 2377 stipulates that commercially available items be considered first in procurement efforts. If defense startups can enter the market, they will also stand a chance of winning government contracts over bigger, traditional companies, thus diversifying the playing field.

But until there is a greater guarantee of a payoff, investors are likely to remain skeptical. The possibilities for this new generation of defense companies is going to needs some more wins to prove the future is in their corner.

In this article:tech news, tech startups, The News