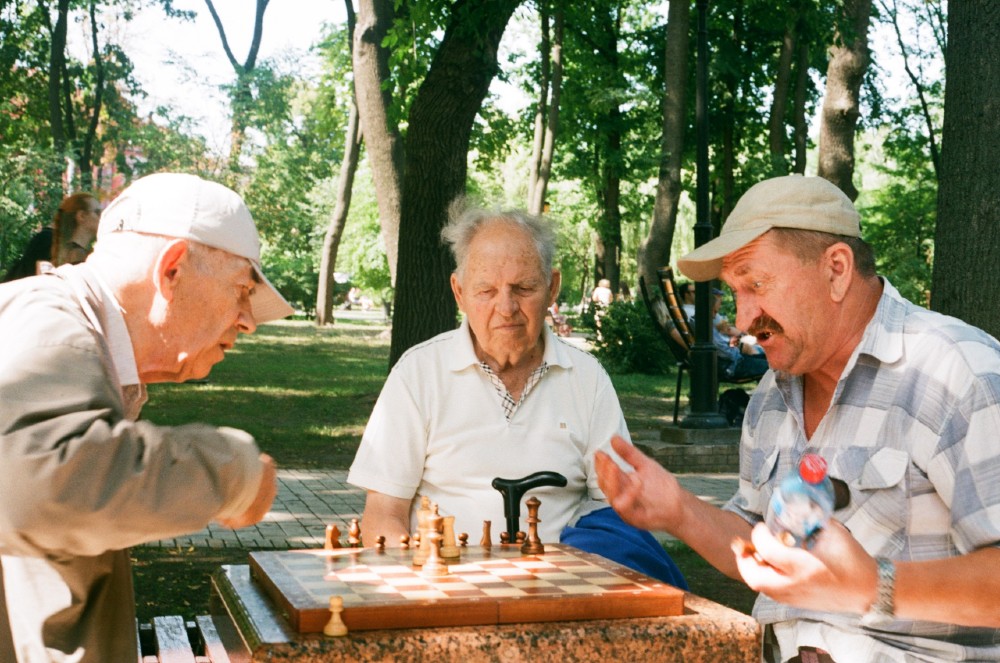 Dementia is awful. Watching a loved one suffering is devastating any way you slice it, but watching their mental faculties slowly diminish is a different type of heartbreak all together. Thinkability, a new “dementia app,” brings new hope to those suffering from dementia.

Dementia, per the Mayo Clinic, “describes a group of symptoms affecting memory, thinking and social abilities severely enough to interfere with your daily life. It isn’t a specific disease, but several different diseases may cause dementia.” Dementia may be a symptom of a disease such as Alzheimer’s or other conditions, or it may occur as the result of a brain injury.

Thinkability, working with the University of Nottingham, Eumedianet, has devised a new app to aid people with dementia and their caretakers or other people in their lives. The science behind Thinkability is Cognitive Stimulation Therapy (CST), one of the most popular non-pharmacological interventions for people with mild to moderate dementia.

CST is more or less exactly what it sounds like. Developed through evidence-based science, many psychologists worked to develop this therapy. CST works to stimulate the person with dementia’s mind through social interaction and specific mental activities. The goal is to reactivate the person’s brain through a series of activities, ideally carried out with another person or small group.

CST has shown through several studies to have a likely positive effect on dementia sufferers. It’s not a magic bullet, but any movement in the right direction is worth giving a shot. The activities on the Thinkability app range from physical activities and word games like hangman or word search to casual conversation starters that stimulate memory.

Thinkability has some serious brain power behind it. From their website:

“This app is made as part of the European Induct project, see this project website, and developed in cooperation with ESR Harleen Rai. Harleen is a Marie Sklodowska-Curie research fellow working for INDUCT (Interdisciplinary Network for Dementia Using Current Technology). For her PhD, she developed this interactive touch screen tablet version of CST (Cognitive Stimulation Therapy) which can be used for people with dementia and their carers.”

While Thinkability is in beta-testing stage, a similar app is available now on Apple and Android devices as well as for your PC. MindMate, marketed as “Free Brain Games for Boomers and Seniors,” also gives physical and mental activities, and also health tips and recipes. Both also have conversation starters to stimulate memory and calm an agitated mind.

Thinkability and MindMate have hope and science on their side. These user-friendly apps are based on science and created with a desire to help. They could bring some desperately needed relief to many of those with dementia and those who care for them. And that can’t happen soon enough.

In this article:dementia, tech news, The News