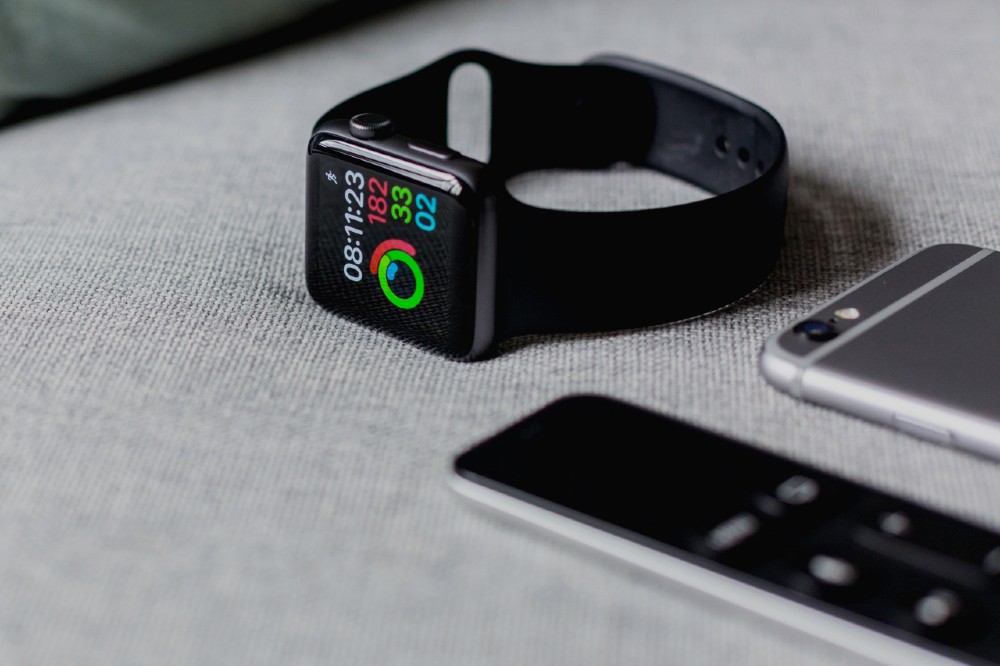 Apple and Johnson & Johnson are teaming up to get more seniors participating in Heartline, a study which aims to see if Apple Watches can detect an irregular heartbeat. With the help of Best Buy, researchers are able to offer qualifying participants a subsidized Apple Watch for just $49.

Heartline is a new health study by Johnson & Johnson that focuses on people who are at least 65 years of age. According to their website, Heartline “aims to analyze the impact of an app-based heart health program with Apple Watch on the early detection of irregular heart rhythms consistent with atrial fibrillation (AFib).” Their goal is to improve overall health outcomes for seniors suffering from AFib and to reduce the risk of stroke and other cardiovascular conditions through prevention and early detection.

Apple has some lofty goals for their role in healthcare and they’re hoping that this study can add to their reputation as contributors in that space. Apple has certainly settled on an issue with mass appeal. According to the Heartline website up, people with AFib are at a 5x greater risk of suffering from a stroke, but it is estimated that up to 30% of people who have AFib are not aware of their condition.

In a statement to the press, Apple’s head of strategic initiatives said, “Apple technology is making a meaningful impact on scientific research through the powerful capabilities of iPhone and Apple Watch, all with privacy at the center of the participant experience.”

Now, before you run out to get your discounted Apple watch, there are some things you should note. First, the study lasts two years for each participant, so it is by no means a casual commitment. The study will focus on adults 65 years or older and last 2 years broken-up into two phases during which researchers will collect data from participants’ iPhone and Apple Watch data. Giving up your private health data for two years is something everyone should consider carefully.

Without a doubt, it will be fascinating to watch one of the biggest, most notable, names in tech jump deeper into the heath technology space. Their efforts could create incredible improvements to health tech in the next decade, but only time will tell.

In this article:apple, tech news, The News