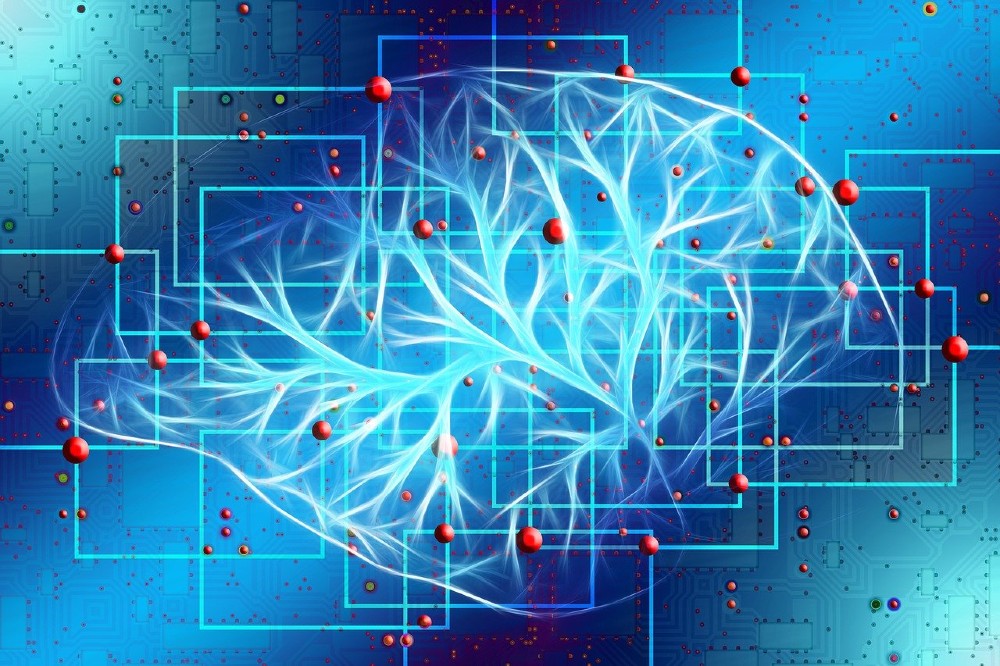 For many years, people have talked about frontiers and new places that have yet to be explored. Whether it’s the deep ocean floors or the ever-expanding vastness of outer space, there are things we still haven’t seen or fully come to understand. The same goes for comprehending what’s happening behind our own eyeballs; the multiple folds of the human brain still keep many mysteries from us.

This year though, two companies have claimed that they will be uncovering those secrets. Brain mapping and recording has been a topic of interest for a number of years and has helped numerous scientific studies. The ability to analyze the functions of the brain and record from a wider range of subjects gives limitless possibilities to scientific studies. It can also unfold a medical crisis faster than waiting for symptoms to appear externally.

Kernel, an LA-based biologically focused startup, raised $53 million for its non-invasive ‘Neuroscience as a Service’ technology. They are focusing on two main approaches, the Flux and Flow techniques. Flux measures the magnetic fields generated by neutrons in the brain. Flow measures blood throughout the brain. CEO Bryan Johnson released in a statement, “if we can quantify thoughts and emotions, conscious and subconscious, a new era of understanding, wellness, and human improvement will emerge.” This approach could revolutionize how we adapt to viewing the brain. It could be done safely and even remotely for people’s health.

CEO of Neuralink, Jared Birchall, and Co-founder Elon Musk, are the other company that have announced that their next company’s attempt to connect humans and computers will be in August of this year. They are taking a different approach that could be ultimately more fruitful, if a tad dangerous. Their company is working on a procedure to implant gossamer-thin wires directly into a human brain that then connects to an external computer processing unit.

Their ultimate goal is to eventually make the device wireless for ease of use and maneuverability. They have performed this procedure in animals, according to their plans revealed in 2019, and will be looking to move onto humans this year.

Their initial goal is to use the technology to help mitigate the effects of neurological disorders in patients with severe mobility issues and/or other daily function impacts. This will hopefully lead to an upgrade in human and computer interactions, and possibly even allowing our brains to interact with computers at the speed of thought.

The future is bright and full of wires.

In this article:neurotechnologies, tech news, The News