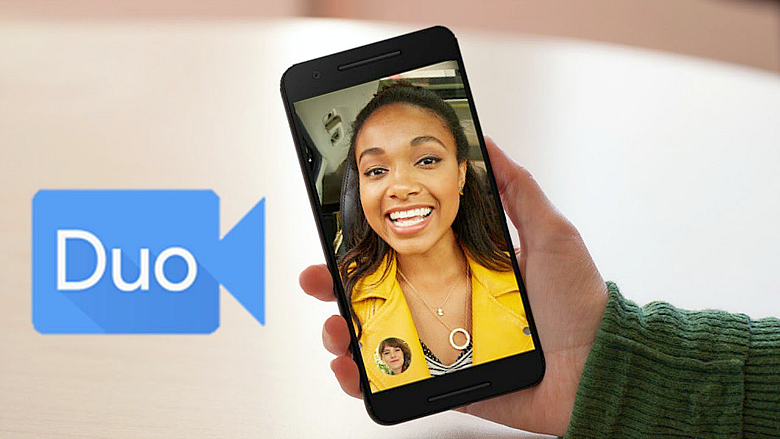 Earlier this year, at I/O, their developers’ conference, Google announced that they had been working on Duo, a video-calling app that seems to be the company’s answer to the popular Apple app Facetime.

Read also: Google patents “pedestrian glue” so you stick to a hood if hit

Well, the app has finally been released, to mixed responses. The idea behind this straightforward, stripped down app was to make video calling incredibly easy. Google wanted to create “as simple an experience as possible” with a “solution that is almost as simple as voice calling,” says Amit Fulay, Group Project Manager at Google.

And simple, it is. The app can be installed in under a minute. Just type in your phone number, receive a confirmation text, and you’re done.

Duo instantly syncs with your existing contact list, so there will be no need to repopulate your phone book manually.

Calling is simple too, requiring only two taps, one for “call” and one for the contact’s name.

Great in areas with bad reception

Duo has virtually no fancy features or bells and whistles. The only standout feature is called Knock-Knock, a sort of visual caller ID that shows you a streaming video of the caller before you pick up. Knock-Knock seems like a great way to gauge the caller’s environment or mood before diving into the video chat.

Besides its simplicity, Duo also gets nods for working with very small bandwidths, making it a great option for rural and other low-service areas, as well as for developing nations, where a lot of people have smartphones but are stuck with 2G (Skype and Facebook Messenger all require at least 3G).

Duo can also switch seamlessly between Wi-Fi and cellular, so you won’t have many dropped calls.

On the other hand, some complain that, because Duo only supports mobile-to-mobile calls, you can’t call someone who is using a computer. But most of the criticism of Duo points out that Google already has like, a kajillion messenger apps. There’s Google Hangouts, Google Messenger, Duo, and soon, they’ll be releasing Allo, a chat-based app.

“Google Duo is a mistake,” says Nate Swanner at The Next Web. He and other critics say that Google Hangouts already enables one-to-one video calls, and that having a standalone app is more confusing than helpful.

Google insists that Hangouts is for work, while Duo is for personal calls, but few users see a reason to differentiate.

Rather than having to think about which app has which features for what type of call we’re making, we want to just be able to click, call, and be done with it.

Perhaps Google is just experimenting with a bunch of different apps, and will eventually pare them down to the most useful, or streamline them into one all-purpose app? But for now, the company says that Hangouts will continue, unchanged, and Allo will theoretically be released before the end of summer.

What do you think? Is Duo useful? Or is Google Hangouts already doing the job?

In this article:google, Google Duo, The News, video chat