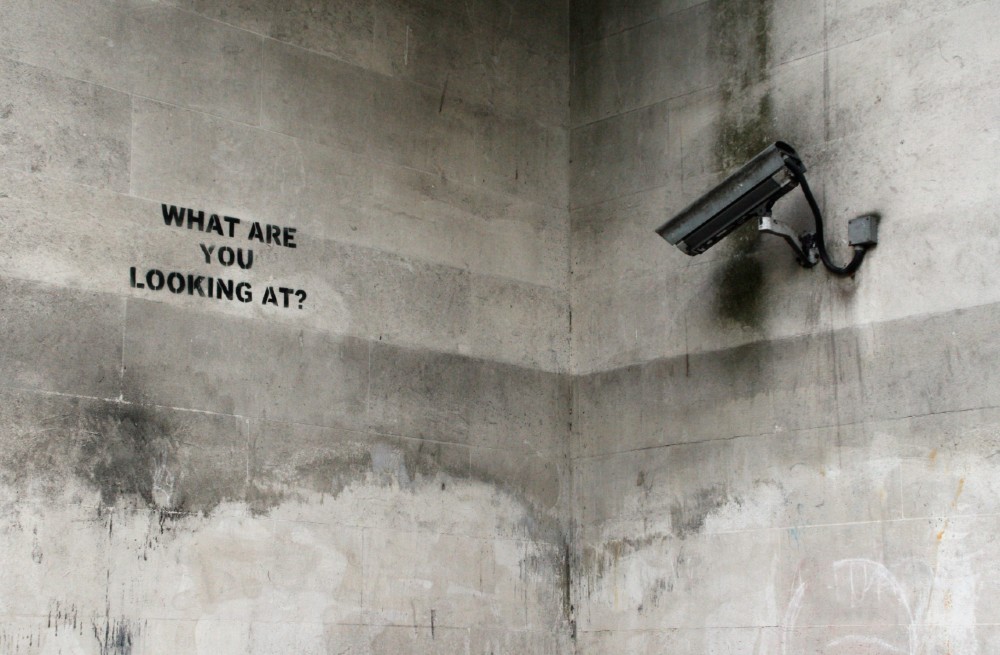 Turns out, California’s been recording millions of license plate information. What’s the deal?

Another day, another privacy violation. That’s sure what it seems like in our increasingly connected world – from our speakers spying on us, to our phones recording our every move – but that shouldn’t stop us from interrogating what is happening and whether or not it should continue.

For instance, should the government be allowed to store images of license plates for no apparent reason? Because that’s exactly what’s happening in California.

Okay, it’s probably happening in plenty of other states too, but California’s recent audit revealed the extent of their privacy violations. In fact, 99.9% of all license plate images stored had no connection to cases from law enforcement. This is bad enough, but the audit also revealed that this information was shared with all sorts of agencies for no justifiable reason.

And it should come as no surprise, but California’s audit also revealed that none of these agencies are up to snuff when it comes to the state’s 2016 privacy policy. In fact, few of the agencies audited even had reliable protections on their cloud based storage system, which leaves them vulnerable to outside attacks. This would be bad enough if they’d only stored information collected for legal purposes, but the storage of plenty of innocent civilian’s records makes it much worse.

Don’t get me wrong, California isn’t the only state to have troubling policies when it comes to ALPRs (automatic license plate readers). In fact, it’s been revealed that many of these cameras are connected to the internet – and make it terribly obvious to boot. That means if you live in an area with a heavy concentration of ALPRs, any stranger might easily be able to learn about you: your preferred route to work, the times you’re typically out of the house, sometimes even where you live. In short? Not great.

There is some glimmer of hope, though. Last year, Virginia became one of the few states to more strictly regulate ALPRs. After being sued by the ACLU, a Virginia court ruled that a license plate can only be recorded and stored if said plate was part of an on-going investigation. They’re now one of 16 states to have some sort of regulation on LPRs.

In the meantime, if you’re in California – or one of the 34 other states without regulations – drive carefully. You never know who’s watching.

In this article:ALPRs, tech news, The News