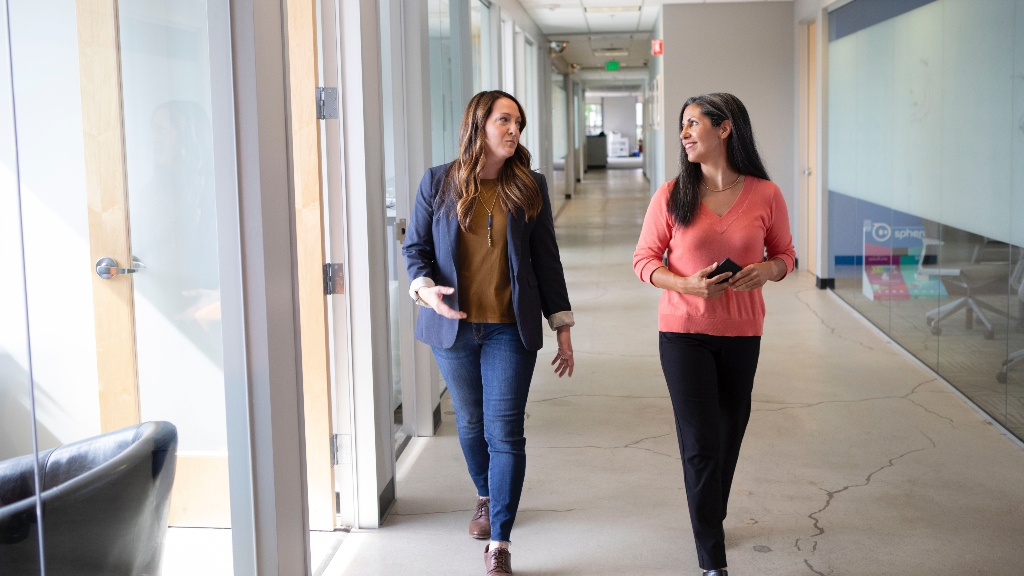 This is Part 3 of a multi-part story regarding menopause in the workplace. Read Part 1 of this story and Part 2 of this story before proceeding.

Earlier this year, Lisa LaFlamme, a Canadian television journalist, announced her dismissal after 35 years of serving with CTV. It’s been implied that her hair color was a factor in her termination. She stopped coloring her grey hair. Dove Canada started a campaign #KeepTheGrey. The video attached to the tweet says that “women with grey hair are being edged out of the workplace.” Another reason women don’t want to talk about menopause: it’s not safe to age in the workplace. It is just another reminder that a woman is getting old.

Age discrimination in the workplace

Women face many hurdles in the workplace. As they age, the hurdles get higher. AARP estimates that 64% of women experience age discrimination in the workplace, compared to only 59% of men. And that’s just the reported cases. Once a woman begins to look older, managers and supervisors can see them as incompetent and outdated. In LaFlamme’s case, she was seen as less marketable as a journalist. Sadly, sometimes ageism is subtle. We know it’s happening, but it’s difficult to prove. Most women don’t want to admit to experiencing menopause symptoms in the workplace, let alone that they are having difficulties.

What can employers do?

Much like the #MeToo movement, or talking about pregnancy in the workplace, changing the dialogue about menopause won’t happen overnight. Responsible employers should have empathy toward women dealing with menopause. Although menopause isn’t a disease, it can take a decade or more for a woman to go through this natural phase of life. Using menopause as a way to push a woman out of a job could be construed as age or gender discrimination. More importantly, losing female talent due to menopause hurts the workplace. It’s time to create a culture where women can safely discuss their needs during menopause without penalty.

Work culture around menopause has to change. The final story, part 4, will be released soon.

In this article:age discrimination, The News