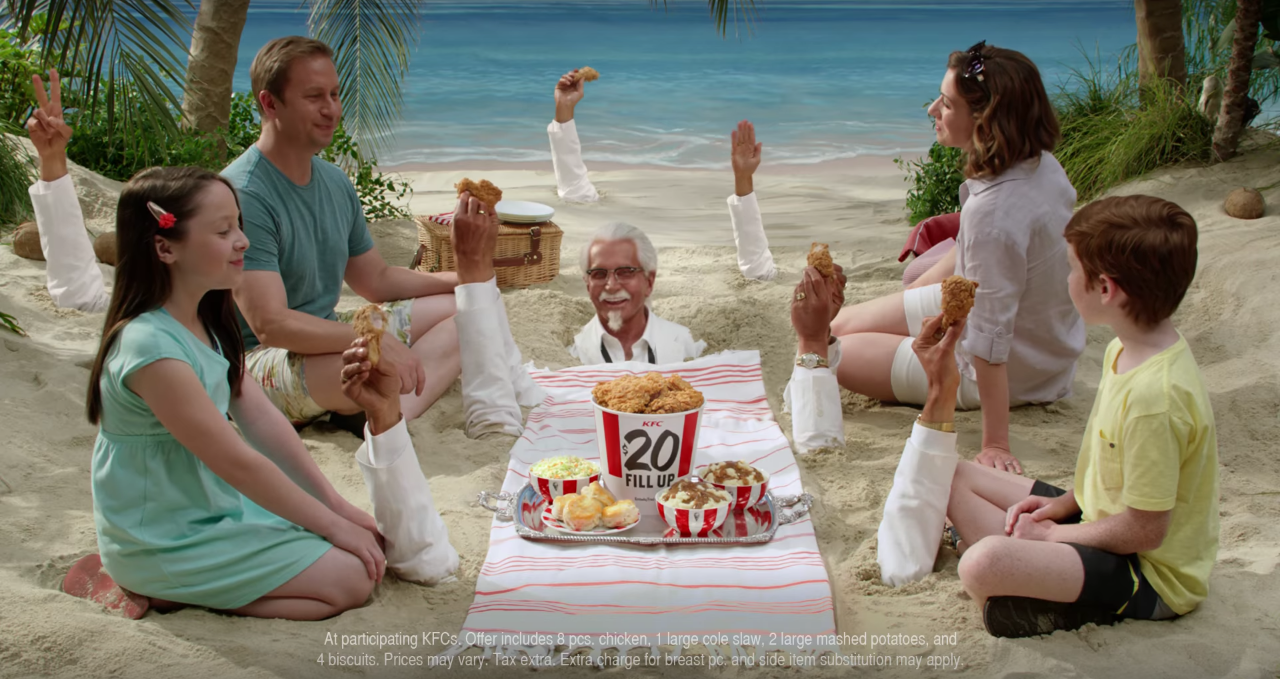 Tapping into the funny bone

Comedy is one of the most effective way to advertise anything, but some brands and companies take absurd to the next level in a trend you may not realize you’ve seen called “oddvertising.”

Advertising appeared as the first dot com bubble was burning and was birthed by marketers really pushing the envelope in advertising. many of the odd pioneers were startups or smaller brands trying to stand out with off-the-wall concepts like firing gerbils into their logos.

The rise of an art form

But what they made went beyond unusual into a new realm that was later coined as “oddvertising.” Things got even weirder as they had some success reaching young audiences with money to spend. Some were all business and some were just fascinated with finding out how far they could get.

Now that it’s been around for a while, we know that ads that are weird for weird’s sake aren’t always successful. A good example of this is “The King” ads from Burger King which featured that guy in the big mask offering (apparently) nonchalant folks burgers in bed and in other strange situations. Although they inspired many a frat guys’ Halloween costumes, the ads were retired after mediocre sales.

Not sure if you’ve seen it?

It can be kind of hard to define. The best way to know oddvertising is to see oddvertising. Here are some popular as well as some more obscure examples that Mike Johnston gives in his breakdown of the advertising trend:

Remember Robert Goulet sneaking into offices to mess with the stuff of people who hadn’t eaten a handful of Emerald Nuts? No? Well feast your eyes here.

And don’t forget the super strange Sprite commercials featuring colored sumo wrestlers, miniature people, stop motion, and flowers with mouths. They had their own word for these, calling them “Sublymonal” advertisements.

KFC is on board with the wacky ads including a rotating cast of the colonel and extra limbs appearing at random during a beach vacation. You know, like they do.

Mountain Dew has “Freak Chain” which spawned a successful single release of the song “Wiggle Wop.

As Johnston says, “Today, as marketers strive for buzz on the internet, contemporary oddvertising has become so strange that if you’re not dabbling in some form of weirdness in your advertising — or, heaven forbid, get caught “selling” in a commercial — your efforts are going to be little more than white noise. If no one is talking about your oddvertising, you’re not pushing far enough.”

So if you’re looking for a way to move products or boost conversions, make sure you’re getting weird.

In this article:advertising, comedy, commercials, Marketing, oddvertising, The News