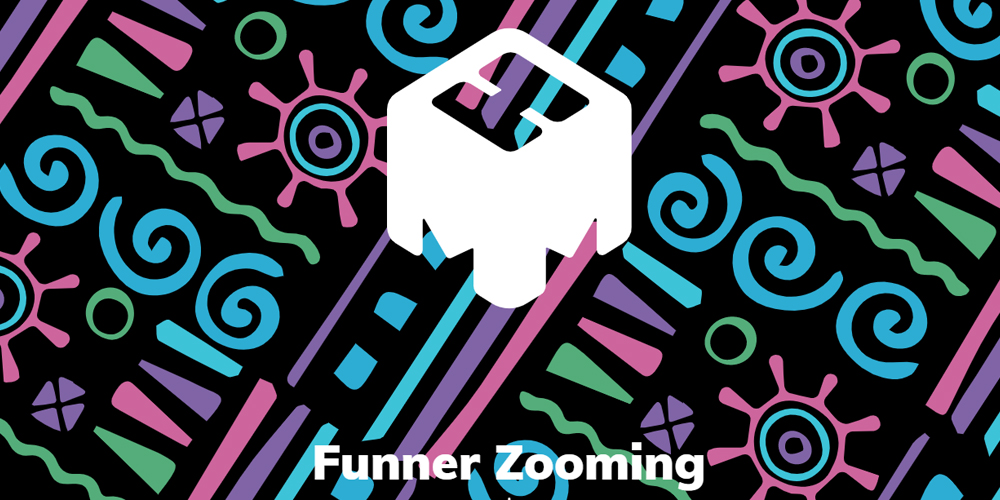 Last month, we wrote about mmhmm, a virtual presentation startup that turns boring Zoom meetings into entertainment like presentations. Brought to you by Evernote founder, Phil Libin, the tool has cool features that make you look more than just a bland head-in-a-box. And, I’m pretty sure we can all agree that we’re a little bit tired of being one.

One month into beta, mmhmm already had 100k people on its waiting list. And, for those of you who’ve patiently waited, the wait is finally over! mmhmm has launched today on Mac and is available for download. So, to get a little more information on how mmhmm came about and what new things we can expect down the pipeline, we chatted with Phil himself.

When asked whether he expected such a big turnout for the beta, Phil said it was totally unexpected, and he said they weren’t trying to instill FOMO by not letting everyone get a peek. “The purpose of the beta was very scientific. Every day we invited a few hundred people, just enough so that we could have a statistically significant test; whether the previous features and bug fixes were working or not.” By running the beta the way they did, Phil said they were able to build a “good product quickly”.

Another thing that helped move things along quickly for mmhmm was that timing was just right. Before the pandemic, we were able to perform our roles in our daily lives at work, school, social functions, etc, but the pandemic took that away. Phil said that everyone “knew how to be a little bit of a performer. We just lost that when we all went on video because it’s just like a new language of how to be engaging on video.” And, the video tools available to us were no fun. So, Phil took what he learned from Twitter’s Cofounder Ben Stone — fuseful. “It’s a combination of fun and useful. So the idea is like, we do these things that are like funny, but they actually serve, you know, an important purpose,” Phil said.

Thus, the idea of mmhmm was formed. This new tool aims to take back a little bit of what we lost, such as being able to present alongside another team member; and debating if our slideshows, or our faces are more important to display. And, a lot of people were here for it, especially investors. “Everyone that we pitched it to believed in the size of the opportunity. They also all wanted to use it immediately,” Phil said. This helped in acquiring funding easier.

So, let’s get down to the features!

Copilot: Interestingly enough, the copilot feature has come in handy for more than just office presentations. The feature, which lets two people work and present together has been used by teachers in a very interesting way. Educators in South Dakota are using it for storytime. With the book in the background and the educators in front, they can read a book to children in both English and Lakota languages. And, while they speak, the book is synchronized in the back just like if you were turning a page. “Things couldn’t be done like this before,” Phil said.

Dynamic Rooms: The library of beautiful, animated backgrounds has grown. There are now more places for you to visit (or, rather display) in the background. This is partially due to mmhmm’s acquisition of Memex. Memex creates cool filters that you can apply to videos. “We’re going to have so much more interesting effects and backgrounds,” said Phil. “In fact, a lot of our dynamic rooms were made by the Memex guys.”

Laser Pointer: This laser comes in multiple colors and even rainbow mode. This feature lets you add a pointer effect to your mouse so you can point to specific pieces of information on your slide.

Away (or more like the Terminator’s “I’ll be back”): Selecting this feature will bring up a screen with a cute graphic of an mmhmm character juggling and text that reads, “Be Right Back”. You can say goodbye to empty cameras when someone goes offscreen.

Big Hand Mode: This feature is mmhmm’s way of perfecting gestures. This mode lets you nonverbally communicate without interrupting the presentation. The feature uses gesture recognition. By turning it on, your hand turns into a big foam hand you normally see at sports events. How cool is that!? “[You can] quickly communicate visually without interrupting. To agree with someone, you can just like give a thumbs up you know, or thumbs down,” Phil said. Unfortunately, this feature is only available on the new Apple M1 powered Macs just announced. Fingers crossed we see it on older Macs soon.

So, mmhmm is here. For now, it’s only available on Mac, but Phil says it will eventually be available on Windows, iPhone, iPad, and Android. The holdup is that they are looking at “what is uniquely good” about each device so they can develop work that will make it really great.

The basic version of mmhmm is free. But if you want more fun and flexible features, you can subscribe to unlock the fun! For those lucky enough to be on the beta, you will have access to three months of the premium features for free. New subscribers will get a 7-day trial. Every day after that, users will be able to use the advanced features for one hour each day. To get rid of the time limits, you can subscribe for $9.99/month or $99.99/year. And, all teachers and students will get the premium version for free for one year.

“The mark of a successful product is when you see it being used in ways that the creators just didn’t imagine. That’s a good sign that you’re succeeding,” Phil said. Will you step up to the challenge to do something the creators couldn’t imagine?