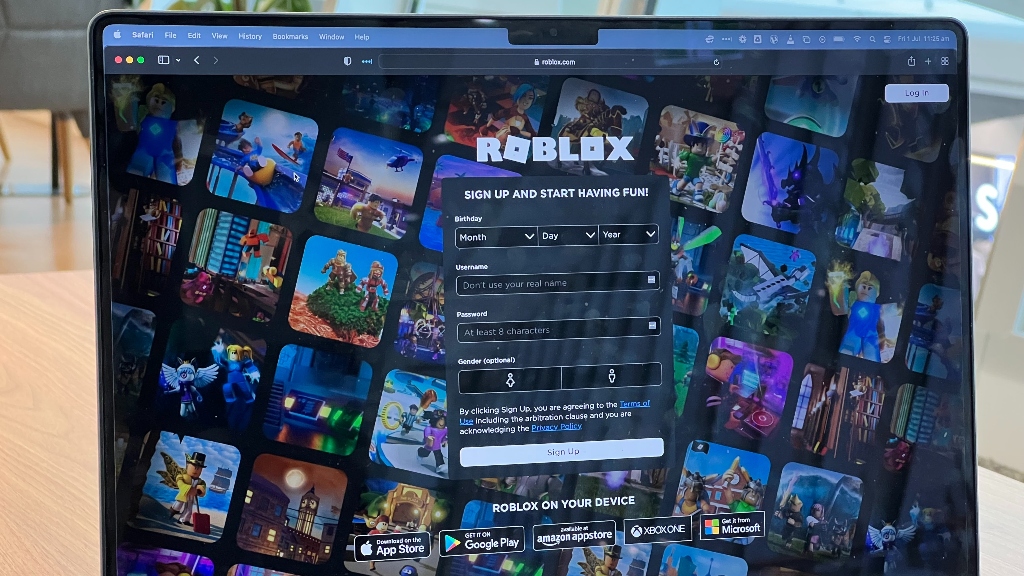 Roblox is a wildly popular platform where users can create, share, and play games while being represented by an avatar within the virtual world. Created by Canadian-American engineers David Baszucki and Erik Cassel, Roblox officially launched in 2006 and has steadily grown as one of the most popular platforms for multiplayer gaming, especially for internet users under the age of 16.

While Roblox games are generally created by users, over the last few years, major consumer brands have begun making spaces in the Roblox universe where users can interact with virtual versions of stores and merchandise, as well as interactive gaming and social experiences developed and hosted by the brand on the platform.

Only two islands are accessible right now: “House of Style,” which offers users virtual experiences with cosmetic brands and their products, and “Electric Island,” modeled after music festivals with a variety of activities related to entertainment and technology. Another island, not yet named, will premiere in November.

There is also “Walmart’s Universe of Play,” where users can interact with virtual avatars representing popular toys and entertainment brands, such as Jurassic World and Paw Patrol, in a series of virtual games. While playing, users can add the toys to their Walmart shopping wish list.

The premiere of Walmart Land comes just two weeks after Roblox announced that it will begin selling advertisement space within its virtual landscape – meaning that brands will be able to direct users to their Roblox experiences from other virtual spaces within the Roblox universe.

Nike debuted its own Roblox game, aptly named NIKELAND, in November 2021, and has since claimed that 26% of its revenue comes from sales in the metaverse. Earlier this year, Nike also participated in Roblox’s “interactive ads” experiment to test the implementation of branded ads on the platform.

Roblox boasted an average of 54.7 million daily active users in February 2022, with a nearly half-million increase in new users between March and September of this year.

However, impressive user base growth does not seem to be turning into impressive revenue. Offering advertising space on Roblox clearly aims to make up for disappointing second-quarter financial reports.

But with 67% of its user base being under the age of 16 and a widely touted claim that more than half of the under-16 population in the U.S. plays Roblox games, the company has faced intense scrutiny for its (mis)use of advertising and branded content. The nonprofit organization Truth in Advertising filed a complaint with the FTC in April 2022 claiming that Roblox “has failed to establish any meaningful guardrails to ensure compliance with truth in advertising laws.”

Meanwhile, Walmart reported promising Q2 earnings with an 8.4% increase in Total Revenue and a 12% increase in eCommerce Growth compared to 2021. This partnership, and those that will inevitably follow, may be the secret ingredient to getting Roblox back on the upward trend for investors like it was in 2020.

Still, after Walmart unveiled, and then promptly recalled, their “virtual dressing room” feature that required users to upload unclothed photos of themselves, the Return on Investment for Walmart Land remains to be seen.

As of September 30, Walmart Land has a 49.75% user rating on the Roblox game center and Paul Tassi at Forbes called it a “horseman of the metaverse apocalypse.”

In this article:Gen Z, The News

Recruiters are already feeling at their wits end after the pandemic, but now, Gen Z's job demands are pushing them to the edge. 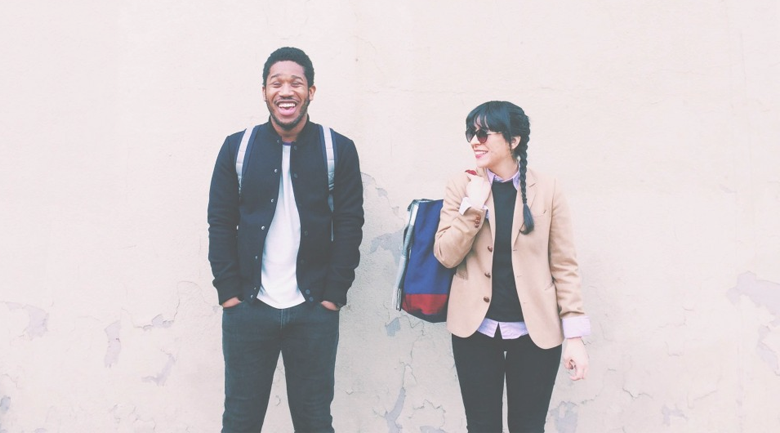