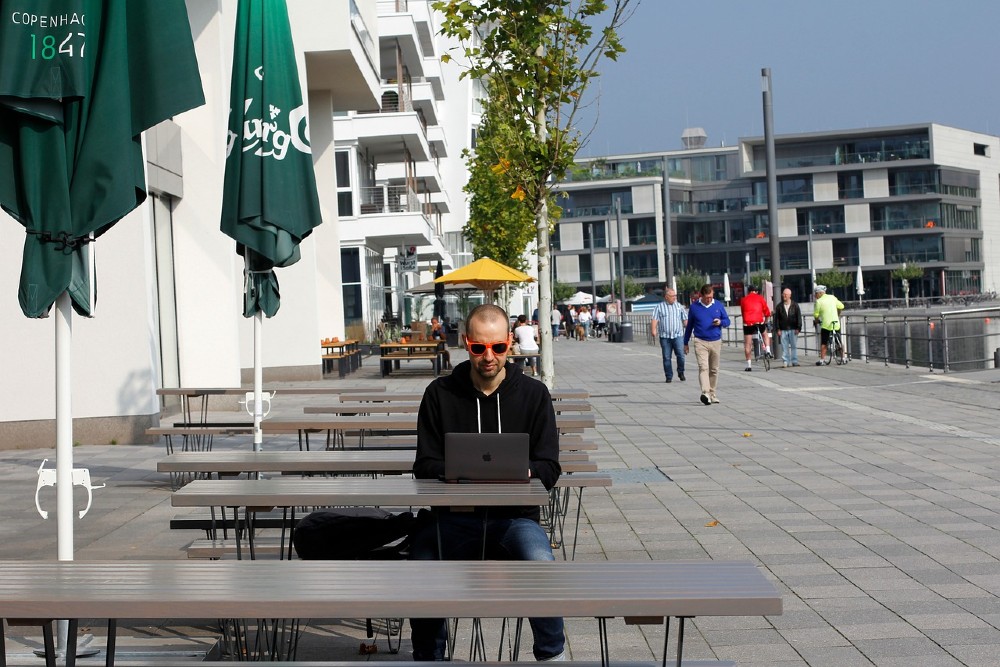 Critical moments in history – like what’s happening right now – make it clear which companies are prepared and which leaders wished they had paid attention during those meetings about remote work and how to go paperless.

Life as we know it appears to have taken a left turn, and though it will most likely be temporary, it will assuredly leave a permanent mark on how the business of work gets done.

Whether a large or small company, school district, university or start-up, if the elements weren’t at least somewhat in place for workers to call it in, those organizations are behind the curve and most likely to suffer some of the consequences.

As Chinese workers have already experienced, when COVID-19 caused shutdowns throughout their nation, the companies which were best prepared for remote work were least impacted and avoided major upheaval, according to this column in Forbes. But, many companies were not culturally prepared.

The pandemic is making companies rethink the way work gets done. While the Forbes author speculates some companies will go back to their rigid ways of doing business post-COVID-19, he also asserts some companies will be transformed through the crisis. More businesses will be ready to offer remote options. And, if nothing else, be better prepared for the next time such a crisis occurs.

“Those companies able to use technology well to keep going and rethink their business model for the future by fast-tracking digital transformation will be ones ahead of their competition,” Forbes Contributor Bernard Marr says in the column.

While major companies, such as Twitter and Indeed were asking employees to work from home, it’s also no surprise that organizations like Google and JPMorgan were crafting remote working policies.

Telemedicine
Using technology to help triage patients remotely. Marr says this will help keep large numbers of people from overcrowding facilities, while also limiting human-to-human contact, slowing transmission. While there are some disadvantages to using telemedicine, healthcare providers are being forced to address those much sooner as a result of COVID-19.

Remote Learning
School districts and universities are planning to switch to remote learning, some for the remainder of the school semester. For some schools, such as the Harvard Business School Online, the switch to remote learning does not create any problems. While some K-12 schools are going digital, this also poses challenges for teachers and schools – particularly public schools where students lack access to technology.

If such pandemics become the norm, students may grow up in an environment that switches between live classrooms and remote learning with more fluidity, according to Digital Trends.

Conferences
The Mobile World Conference (the first conference to cancel as a result of COVID-19) and SXSW were among the many conferences put off. Yet, conferences are a trillion-dollar industry. Virtual conferences haven’t had much traction, according to Wired, but since COVID-19 a few virtual conference startups have the ground running. But, as Arielle Pardes says in the Wired story, as more conferences are canceled or switched to online experiences, their organizers have an opportunity to use the emerging platforms and change things up, creating an alternative to the “boring old webinar.”

In this article:covid-19, tech news, The News