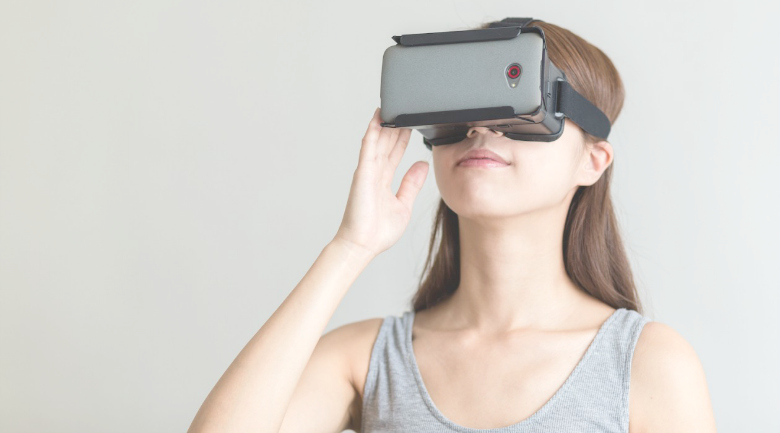 There is a new frontier for marketers. Virtual reality products are finally hitting the market. After several decades, virtual reality (VR) and augmented reality (AR) technologies are finally releasing commercially viable products to create and consume immersive experiences. As such, marketers have a new immersive medium through which they can use to connect and engage with audiences in ways that are unique and revolutionary.

The future of immersion is ripe with confidence. One of the main reasons is given the scale of investment that has gone into the creation of VR and AR products over the past few years. Back in March 2014, Facebook acquired Oculus for $2 billion. Although before the acquisition, the VR developer had already raised $2.4 million through Kickstarter, indicating they had a strong interest among internet users.

Google has also made significant investments, such as a $542 million round of investment in Magic Leap in October 2014. The company’s AR technology is reportedly expected to mimic the neurological effects experienced when looking at objects in the real world by projecting a light into the user’s retina. The promise of this is the elimination of needing to strap on a clunky headset. And it isn’t just those two companies working on immersive technology, content and services to turn the technology into reality. CB Insights, a venture capital research company, found that from Q1 2014 to Q2 2015, more than $1 billion had been invested across 91 deals worldwide.

Difference between VR and AR

One of the key characteristics of a truly great VR experience is the user feeling like they are truly in the environment being presented by the technology. In this case, VR completely immerses a user inside a virtual world or experience. This is typically done by using a head-mounted display (HMD) that is often accompanied by other feature or devices that let users navigate through that experience.

On the flip side, AR, such as Google Glass, involves overlaying virtual objects and other types of digital information over the real world, which can be delivered through hardware such as a smartphone, tablet, and HMD. In this way, an AR experience might present relevant information to a user based on where they are or what activity they’re engaged in.

Given the market viability of immersive technology and continued interest, the future of VR and AR is very real and is a prime opportunity for marketers.