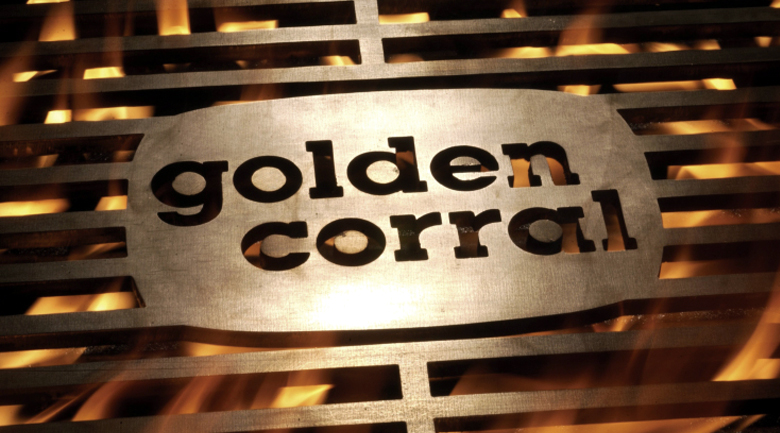 The buffet chain Golden Corral brings us the latest business communication crisis wherein an employee shot a video of food being “stored” near dumpsters then asking the company for cash to keep the misleading video hidden – they did not, so for people who did not follow the story all the way through, there may now be a belief that the buffet destination could make them sick.

There are several elements of the situation that occur in many business crisis situations and are worth examining. Like the recent Taco Bell taco-licking sensation, though, this situation will not bring down the restaurant chain. It is not as though vats of over-seasoned, over-cooked foods I’ve experienced there had been considered fine dining prior to shady practices at a Florida outlet of the restaurant.

The three elements of the situation we will take a quick look at are: 1. The crisis event, 2. the manipulation of the event, and 3. the response.

1. When corporate inspectors showed up at a particular Golden Corral in Port Orange, Fl, the management panicked at their evidently inappropriate preparation of a number of food items so they scurried the food out by the dumpster to hide it until the inspection was over. At least one employee thought this was a bad idea, so he made a video showing the food by the dumpsters under the sun and covered with flies. He also contacted someone in the company who reacted quickly and ordered the food to be thrown out. The situation might have ended there with little damage to the reputation of the company and a manager or two fired.

2. Golden Corral claims that upon being notified of the problem, the food was disposed of with the help of the employee who originally brought the situation to light. But seeing an opportunity, the employee’s father allegedly approached the chain asking for $5,000 for the video – which only includes the claim that the food was intended to be returned for consumption and not the fact that it was discarded. When the chain declined, the video was posted online and has since gone relatively viral with the assistance of Reddit.

3. The company’s initial response of getting rid of the food and the manager was appropriate. Their handling of the attempted blackmail could and should have been much more aggressive, though. Many companies roll-over when attacked in hope the situation will diffuse and think that an apology will satisfy. The response on Golden Corral’s Facebook page is a hodgepodge of apology, vague defense, and explanation. If they have the facts on their side, they should have come out swinging.

Golden Corral could have come out on top, but no

Golden Corral executives had time to prepare response to the situation since the video was taken to them prior to being released, yet they still botched the response. Their website shows nothing, their Facebook shows one thing, and news stories refer to a statement released by the company that includes information the company has not included in responses on its own social media sites.

By having a simple plan in place of how your company will react during a crisis or when attacked, you have a much greater chance at defending your reputation and avoiding crises even before they begin. Take a little time to consider how your company would handle an equivalent situation.