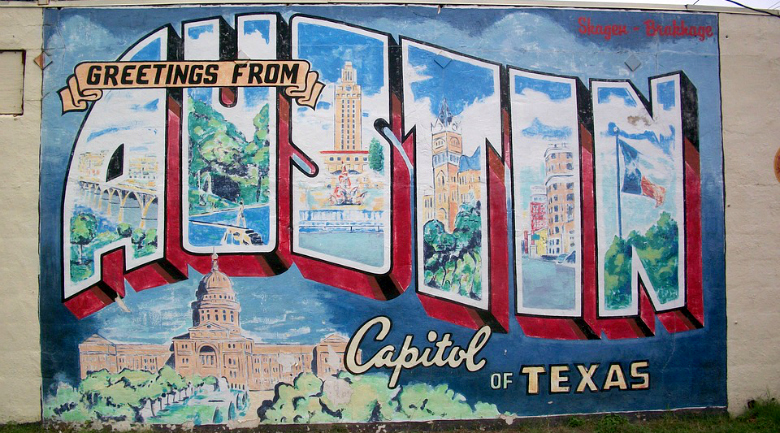 Not your usual heavy hitters

Make no mistake: the employment/talent pool regarding America’s biggest cities is changing. And that’s a good thing. The playing field no longer just includes metropolitan heavyweights like San Francisco, Washington, D.C., Boston or Seattle. The Midwest is fast becoming a player as are other areas across the US.

Read also: What it’s like to go to an Austin Digital Jobs Recruiting Mixer

According to a newly released “Talent Attraction Scorecard”, economic modeling firm Emsi has detailed which cities are attracting what talent and why. To its credit, Emsi has rated and ranked more than 3,000 U.S. counties “on a variety of measures to include skilled job growth, overall job growth, annual job openings per capita, net migration, and regional competitiveness.”

What the Emsi study demonstrates is that “pockets” of talent are not just being corralled into the “usual” places on the East and West Coasts ( i.e. the Bay Area, Pacific Northwest, and the Bos-Wash Corridor), but across the nation broadly.

Conversely, the study has also delineated where talent attraction has lagged within what is commonly thought of as leading talent hubs.

CityLab maps out that the two top winners among large counties are familiar to anyone who reads the American Genius.

But the remainder of the top 10 includes a mix of tech hubs, resource centers and even lower-wage service economies in the Sunbelt. Click on the above mentioned links to find out.

The price of being number one

In other places the adjustments are more modest, with cost-of-living adjusted wages dropping just slightly from $22.26 dollars to $21.61 in Travis County, Texas (Austin) and from $23.17 to $20.32 in Harris County, Texas (Houston).

Add to that, in this day and age you don’t need to live in the Silicon Valley to network with the movers and shakers in that neck of the woods. A laptop and a cell phone work just fine. Which is why places as diverse as Minnesota are seeing burgeoning startup scenes.