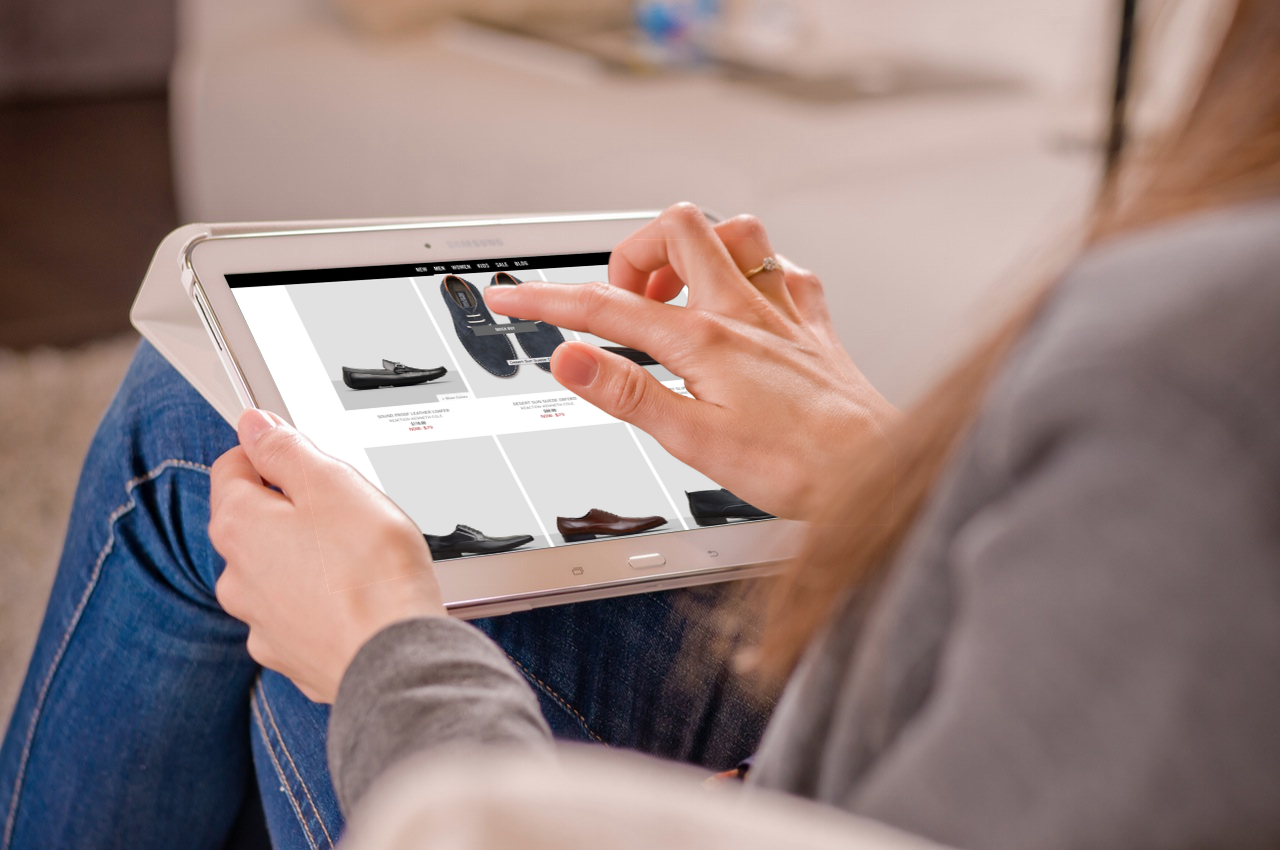 And then there were two

Kenneth Cole Productions announced plans to shutter the majority of its stores, leaving the retailer to drive the majority of their sales online. By summer 2017, all 63 Kenneth Cole outlet stores will be shuttered, leaving only two full-price stores; one in New York’s Bowery neighborhood and the other in Arlington, Virginia.

Following founder Kenneth Cole’s vision to focus almost exclusively on online sales, Chief Executive Officer Marc Schneider said the company will be focusing efforts on its ecommerce site and international business in an e-mail last week. “I wanted to go into a new business model with ecommerce, so we rebranded and now speak about ‘the urban uniform for the courageous class’,” said founder Kenneth Cole in an interview with Fortune.

“Today, design is not proprietary because of the internet and social media. What is proprietary is your brand…The reality is, everybody’s defining their own brand on Facebook, Twitter, and Instagram. Hopefully, they’ll allow you to be part of their brand.”

Kenneth Cole also will continue to sell merchandise through other retailers, as well as license the Kenneth Cole Productions name to clothiers for use.

Buying the way you see

Cole’s move comes in the face of increased competition from other similarly positioned brands and as online spending increases without the costs associated with maintaining and staffing a traditional brick-and-mortar operation. Schneider’s e-mail did not indicate what the company would do, if anything, to facilitate the employees who currently staff those stores during the pivot.

Such a move to a nearly exclusive online platform should not be surprising for those who have followed the brand. As far back as 2013, Cole was intimating that an expanded online presence was his focus for growing the business.  “I’ve come to realize that, with social media today, people consume fashion very differently than they ever have before—they post it, tweet it, “like” it, retweet it, “ said Cole, speaking to Interview magazine.

“Through all these social platforms, you get to connect with millions of people simultaneously. And the way people ultimately consume the product is not by buying it as you showed it on the runway, but instead they fall in love with the brand, the aspiration of the brand, and then they go to your website or into your stores, and they buy it the way they see it.”

In this article:brick and mortar, ecommerce, Kenneth Cole, online shopping, The News