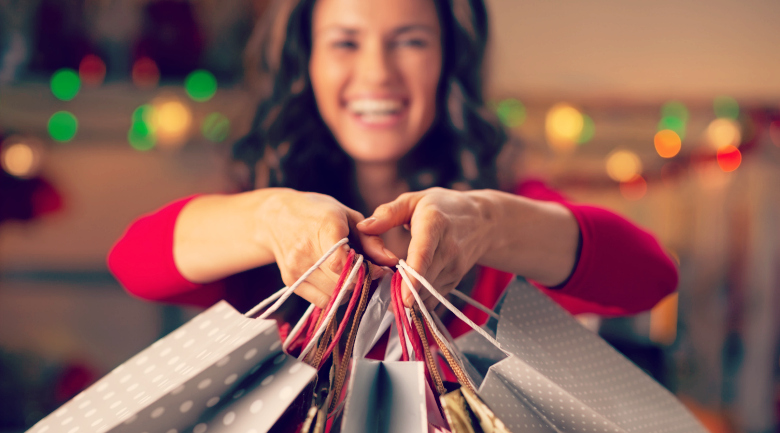 The utilization of online shopping has spread like wildfire in the last few years and it is no surprise why. With e-mail updates and coupons, the ability to shop without leaving your house, and, best of all, dodging crazy crowds especially during times like Black Friday, are all reasons why people take the electronic shopping route.

Internet retail sales have been growing steadily in the last few years and it is projected that in 2015 there will be a ten percent spike in the United States. In an infographic developed by Ecommerce Platforms with research from Forrester Research, the current position of online shopping is examined.

The graphic below looks at past statistics of online sale statistics and compares them with the projections for 2015. It first explains that e-commerce sales in the United States grew 12.6 percent in 2010, totaling $176 billion. In 2015, the total is expected to grow to $279 billion.

Online sales only make up for a small percentage of the retail market. In 2014, online sales made up for only eight percent of total sales. This number is supposed to increase to between 9-11 percent in 2015.

It makes sense that the United States is a big proponent of online shopping being that a main focus of ours is capitalism. And with technology advancing and offering more websites and apps to buy our products on, it seems as though online shopping is the most effective and convenient way to obtain our products.

Over time, this may prove to be harmful to the freestanding “brick-and-mortar” stores as their sales may begin experiencing more of a decline, but so far, they’re getting creative and keeping consumers attracted (think Target’s Cartwheel app that only works in store, offering surprise discounts).

In this article:ecommerce, online shopping