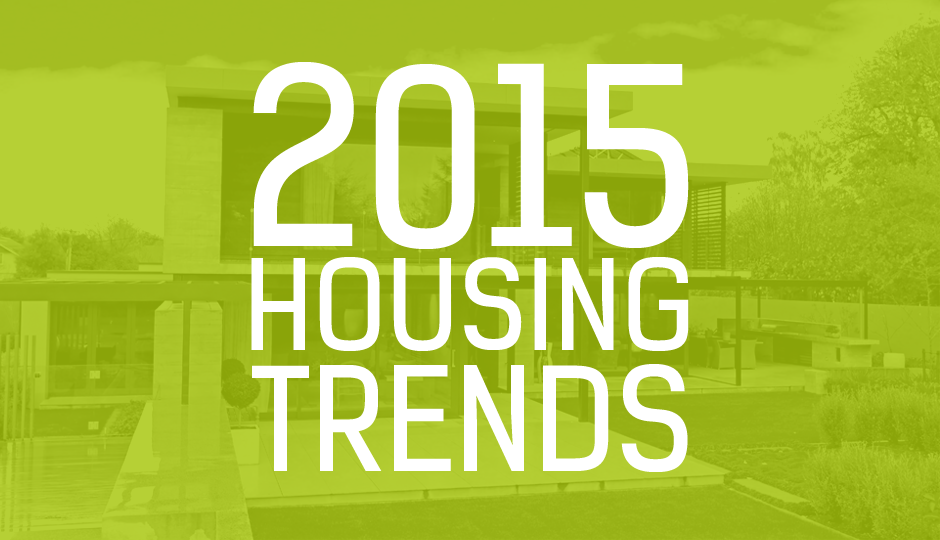 After years of industry struggle, housing has been making a comeback, but one economist is willing to call 2015 the “year of real estate,” outlining dozens of reasons that all signs point to a recovery. That economist is realtor.com’s Jonathan Smoke who was brought on just seven months ago as realtor.com’s first Chief Economist.

Smoke studied Economics at Rhodes College and went on to earn his MBA from the McCombs School of Business at The University of Texas (UT). Right out of the gates, he planted his roots in the real estate industry and has been pouring over endless data points since the late 90s. He spent time at Beazer Homes, then launched his own housing research company, and was recruited by industry heavyweight Hanley Wood, where he rose in the ranks for five years before being named one of the nation’s top economists in his position at realtor.com.

We recently did a video interview with Smoke about his forecast for 2015, but before the camera went on, we learned that he isn’t your average economic nerd who is awkward and dry, no, he did “Sheldon Cooper” faces when testing camera angles, and both being UT grads, we mocked teams that oppose our own. Unlike some economists we’ve spent time with, he can pull a ridiculous amount of numbers out of his brain and present them in a way that’s approachable to all, and he doesn’t take himself too seriously.

Breaking 2015 down: things are looking up

Smoke is humble about his high level of intelligence and deep industry insight, and in just one hour, he was able to unravel the industry complexities to help consumers and practitioners understand the moving parts that will make 2015 the “year of real estate.” Check out our time together below, and after the video, we’ll include the highlights:

Smoke notes that there are several factors at play in 2015 being a better year for real estate:

Although 2015 year is poised to be the year of real estate, challenges remain.

Smoke notes that inventory levels will remain tight, and although it is loosening, lending won’t be a cakewalk. Further, mortgage rates will rise, so buyers entering the market will see increasing monthly payment amounts. Most other factors are projected to improve the market.

How home size and design trends are shifting dramatically