Over two decades of impressive economic performance in China appears to be slowing down as the country’s growth falls to the lowest point in nearly 25 years. Although China’s central bank is adjusting rates and changing lending rules in an effort to stimulate investment at home, Chinese speculators have their eyes set on opportunities abroad. With the yuan performing well against the US dollar, Chinese shoppers have developed a zealous appetite for American real estate.

This year, Chinese citizens became the largest foreign group buying America real estate. Grabbing this top spot from the Canadians proves the Asian giant is already investing heavily in US property. Moneyed Chinese may be preparing to accelerate their American property purchases as their own economy slows. Johns Hopkins University economist, Alessandro Rebucci agrees saying, “If the Chinese see an economic drop, U.S. housing markets could pick up speed.”

Ready to work with Chinese buyers?

While this does not necessarily mean it is time for American real estate agents to learn Mandarin, the best agents will be ready to work with Chinese buyers. So far in 2015, China has spent $26.6 billion dollars on property in the U.S. That is a quarter of the total money spent by foreigners. This aggressive buying ought to get agents’ attention. China’s spending habits are not merely interesting to university economists; they are going to be a major player in real estate sales.

As with all sales, the most effective agents will be those who know their customer. Nearly 50 percent of Chinese who purchased U.S. properties this year did so as an investment. They plan to rent or vacation in the homes they bought. This significant group of buyers is obviously focused on their ROI.

Make no assumptions about Chinese investors

However, it cannot be assumed that Chinese citizens only shop for property as an investment. Research conducted by the National Association of Realtors concluded that a surprising 46 percent want a U.S. home for a primary residence and only 9 percent want to buy in a resort area.

These potential buyers are searching for more than an intelligent place to invest their cash. They want a place to call home. Today’s real estate agents need to be ready to connect these buyers to their American dream. 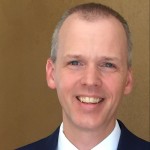 Stephen St. John is a writer and speaker with a background in business, education, and non-profit ministry. He earned his Bachelor's Degree in Organizational Management and Master's Degree in Theological and Ministerial Studies. Alongside his wife and seven kids, Stephen has lived and worked in North America, Africa, and Asia. 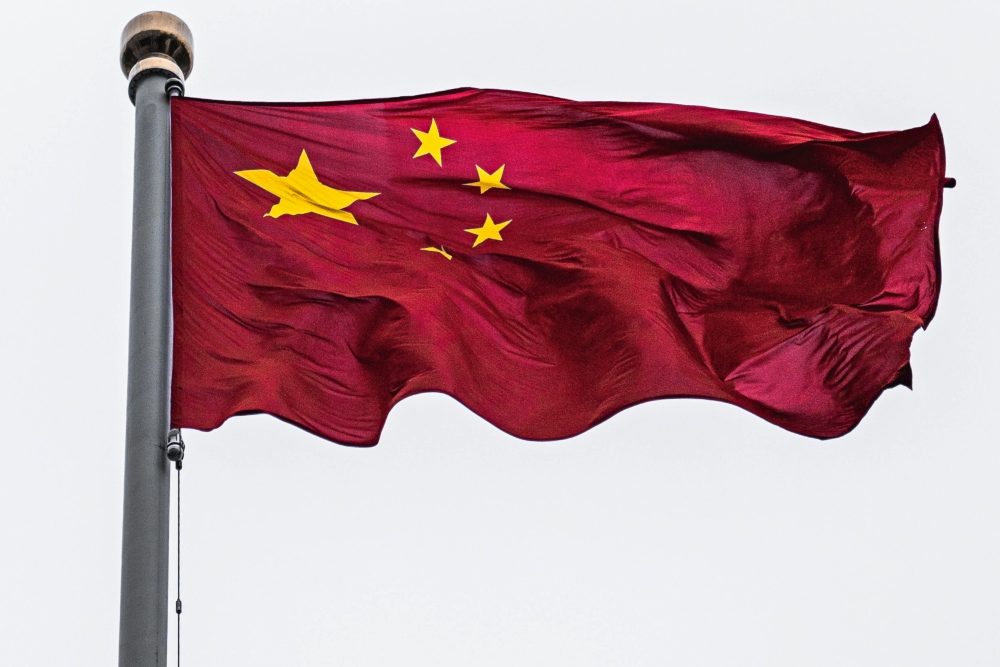 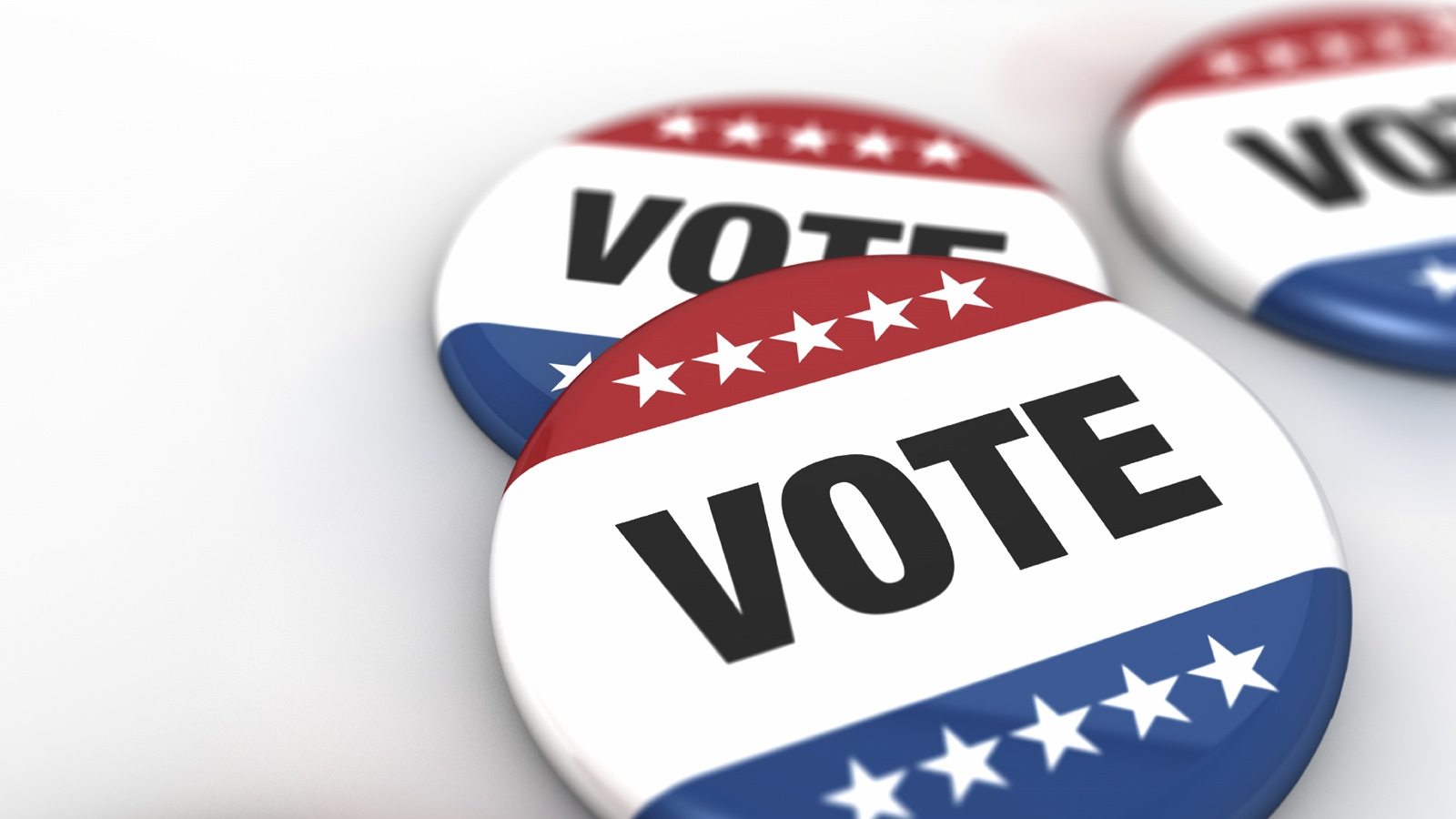 (REAL ESTATE NEWS) A new study indicates that Republican millennials may have an edge when it comes to homeownership compared to their counterparts in...

Compared to September 2014, sales are up 8.8 percent, and home sales have improved year-over-year for the past 12 consecutive months, but September is...