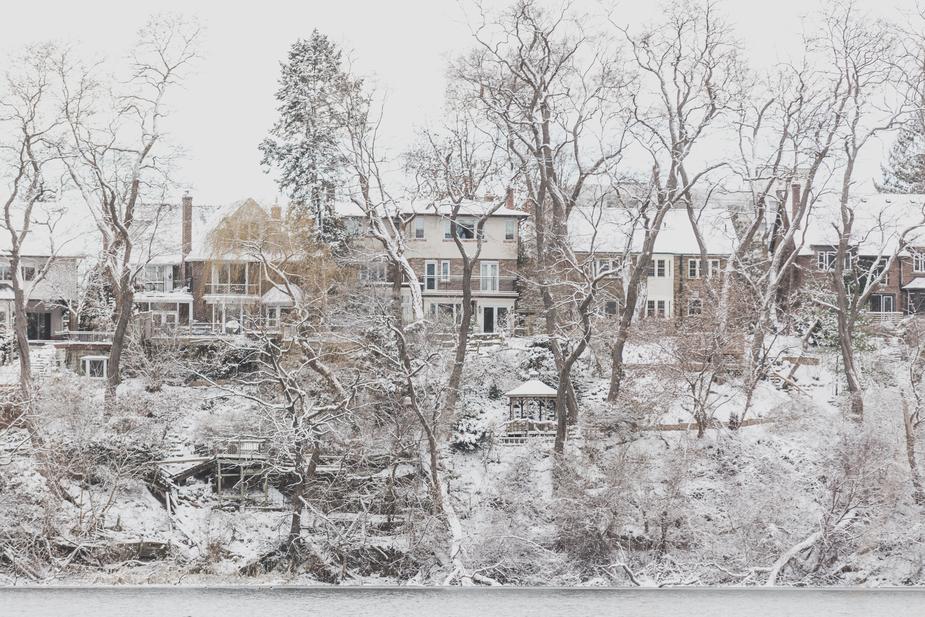 Existing home sales (contracts signed) dipped 1.3% in January, following the current trend of “a fluctuating pattern of monthly increases and declines,” according to the National Association of Realtors (NAR).

NAR points to sluggish sales in the Western region as dragging down the national average, while other regions saw little to no change last month.

The good news, however, is that year over year, existing home sales actually surged 9.6%. Also hopeful is the news this week that housing permits hit a 13-year high, and housing starts recently hit a 13-year high as well.

Although affordability and tight inventory levels continue to hold back the housing market, Larry Kudlow, Director of the United States National Economic Council calls this a “housing boom.”

In jest, when Fox News began to ask about existing home sales, Kudlow interrupted with the words “boom, boom, boom.”

“Whatever the question is, the answer is boom. We’re in a housing boom,” Kudlow asserted.

In a statement, Dr. Yun said, “The trend line for housing starts is increasing and showing steady improvement, which should ultimately lead to more home sales.”

On Wednesday, Dr. Yun called the housing start and building permit data “jumpy,” which is proving to be applicable to current home sales as well.

It’s this muddy mix of monthly setbacks with wildly successful annual increases. Spring sales are set to similarly trend positively, so long as starts and permits continue to fuel what Kudlow calls a “housing boom.” 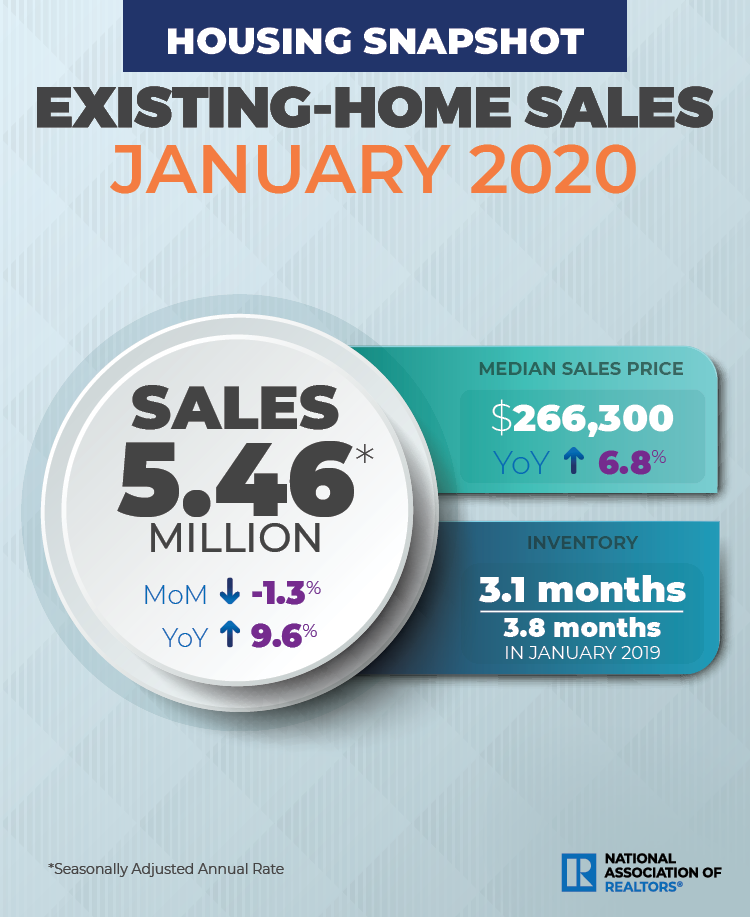 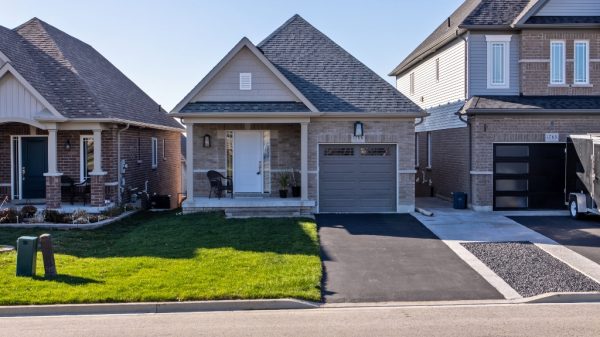