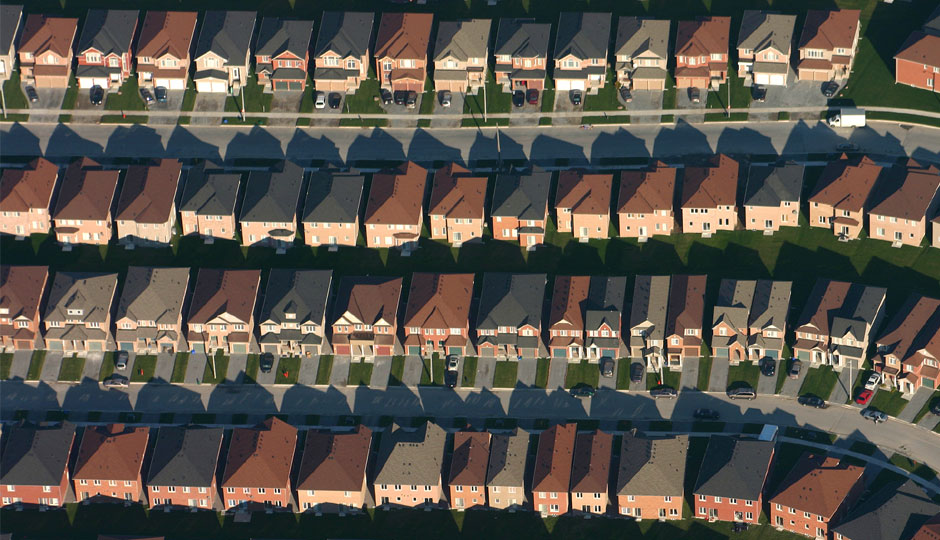 Pending home sales (contracts signed, but not yet closed) rose in May, hitting their highest level in nine years, led by gains in the Northeast and West, according to the National Association of Realtors.

After a slight downward revision in April, this increase puts the Pending Home Sales Index (PHSI) at 10.4 percent above May 2014, and marks a year-over-year increase for the ninth consecutive month.

Dr. Lawrence Yun, NAR chief economist, says contract activity rose again in May for the fifth straight month, increasing the likelihood that home sales are off to their best year since the downturn. “The steady pace of solid job creation seen now for over a year has given the housing market a boost this spring,” said Yun. “It’s very encouraging to now see a broad based recovery with all four major regions showing solid gains from a year ago and new home sales also coming alive.”

It’s not all good news

We’ve long respected Dr. Yun for relaying data without bias, never cheerleading blindly and screaming “buy now” no matter the conditions. No, even with this news that most real estate professionals will applaud, he has a warning.

Dr. Yun notes that the market conditions have created unhealthy prices that are rising at an unsustainable pace.

“Housing affordability remains a pressing issue with home-price growth increasing around four times the pace of wages,” adds Yun. “Without meaningful gains in new and existing supply, there’s no question the goalpost will move further away for many renters wanting to become homeowners.”

PHSI looks good in the NE, but fell in the South

The index in the West improved 2.2 percent in May, marking a 13.0 percent increase over the year.

The Midwest saw a monthly decline of 06. percent, but remains 7.8 percent above a year ago.