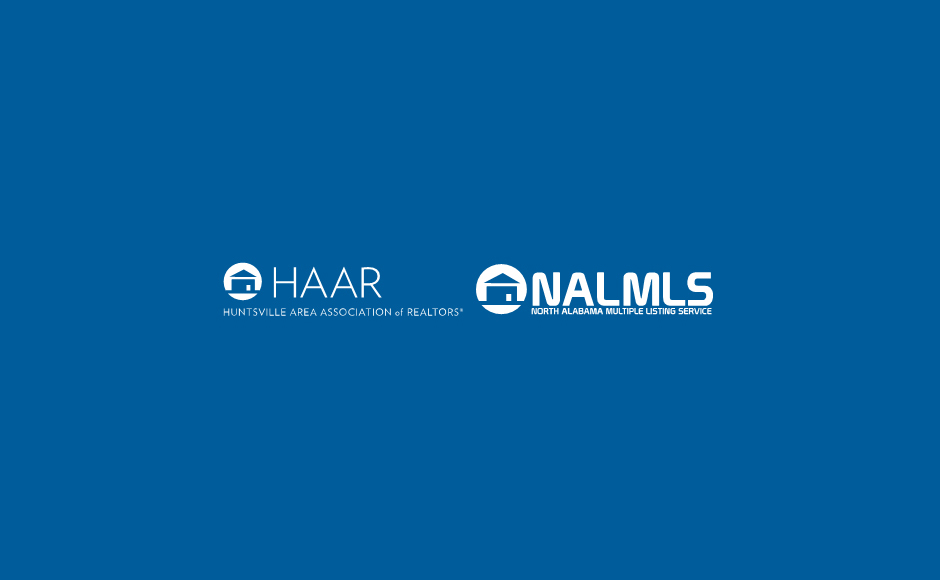 As the real estate industry feels their way through the changing tides of Realtor sentiment toward third party syndication, brokers and real estate associations alike are making choices as to how they distribute real estate listings.

Recently, the Austin Board of Realtors cut the cord for direct syndication to ListHub, sparking another wave of industry discussion surrounding syndication.

Read also: The long and winding road to ABOR’s decision to cut ties with ListHub

But Austin isn’t alone. The Huntsville Area Association of Realtors reached out to us, expressing their process of changing their strategy as well.

Rhonda Ricketts, MLS Director at the Huntsville Area Association of Realtors (HAAR) explained that in February of this year, they formed a task force to examine the pros and cons of syndication, exploring what would be in the best interest of their association as a whole.

“After webinars and interviews with large brokerages that had already stepped away from syndication, a recommendation was presented to our Board of Directors (which was unanimously approved) to cease syndication through ListHub and to offer ‘MLS Direct Syndication.’ This occurred in June 2013 and ListHub was given a 90 day notice of our intent, which went into effect September 16th 2013.”

Today, HAAR is in negotiations with the largest real estate search sites to sign their Third Party Data Access Agreement which is a combination of their existing MLS rules and several items adopted from the “Syndication Bill of Rights.”

Now, Bridge Interactive Group manages HAAR’s RETS (Real Estate Transaction Standard) data, which does not syndicate, rather allows Participants and Subscribers are able to opt in or opt out of a third party site, down to an agent level. Ricketts notes that when they identify misuse of data, they can immediately turn off the data until the site becomes compliant.

Kipp Cooper, CEO at HAAR and the North Alabama Multiple Listing Service acknowledges that some people support syndication, others oppose it, so their organization feels they have a fair middle ground. Cooper said, “In the early part of 2013 we formed a broad taskforce of agents and brokers from over 14 different firms and identified all of the various options. Finding none that suited our needs, we built the new model of MLS Direct Syndication™ with the help of our partner Bridge Interactive Group.”

“When we peeled away the issues of data security, stale data, and the inappropriate use of our data, we found that our data feed to ListHub was the conduit through which many of these undesirable results were made possible,” Cooper said.

While this is HAAR’s contention, we would assert that ListHub isn’t the bad guy here, as they’ve gone out of their way to add scorecards to every listing syndicator and encouraged brokers at every step to remain educated on the final destinations they offer for listing data, but either way, some final destinations remain questionable, regardless of the vehicle used to syndicate.

Cooper outlines specific rules that their third party agreement, “Third party advertisers must prominently display the listing agent and firm on their site at no cost and add a link-back to the brokers listing on our member owned public facing site valleymls.com. They are also prohibited from re-syndicating our data beyond their controlled network, must refresh data every 48 hours (most pull data several times daily), follow our data trumping rules and must respond to MLS and/or Broker issues or corrections within 24 hours.”

In September, they announced Trulia as their first partner, followed immediately by Homes.com, adding more partners daily. Cooper says they will soon roll out a broker dashboard to provide analytics regarding where their listings are being viewed.

“So the bottom line is our members are very pleased with the changes we have made. As an association and regional MLS we are leading the way in in both protecting our members and their clients data and still offering a robust platform for them to syndicate their listings to reputable national sites for the maximum positive exposure of their listings.”

While HAAR and North Alabama MLS have far fewer members than the Austin Board of Realtors, and their members chose alternate routes, they are both indicative of the continuing pendulum swinging in real estate.

Sources tell us that in Austin, the bigger real estate search sites are reaching out to the board to attempt a direct feed like HAAR, but Realtors have opined to us that they don’t think offering dozens of check yes/no boxes in every listing upload page changes much of anything, and that brokers being forced directly into the ListHub system or making decisions about their data on a case by case basis is best.

Neither HAAR or ABoR will influence a mass exodus from list syndication sites, but their strategies are based on membership task forces and decision, and both have stated they are not looking to influence others’ decisions, rather are doing what members feel is best for their local listing data.

This story was originally published on AGBeat on October 16, 2013.

In this article:HAAR, listing syndication 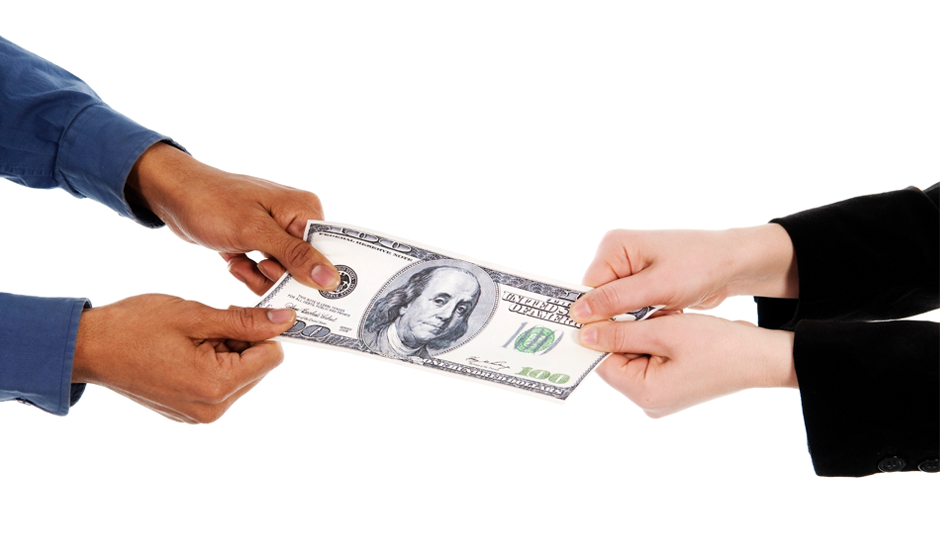 ListTrac wants Realtors to get paid every time their listing is viewed, just like iTunes pays musicians

ListTrac is announcing today a new revenue model for real estate professionals wherein they are paid for the use of their listings to third... 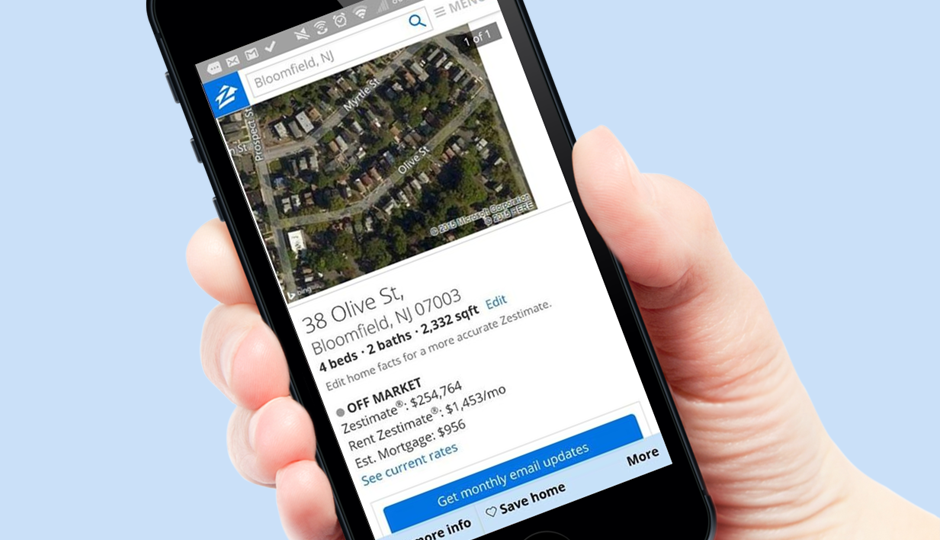 With data inaccuracies lingering in the real estate industry, regardless of the source, one brokerage is taking action to help consumers better understand the... 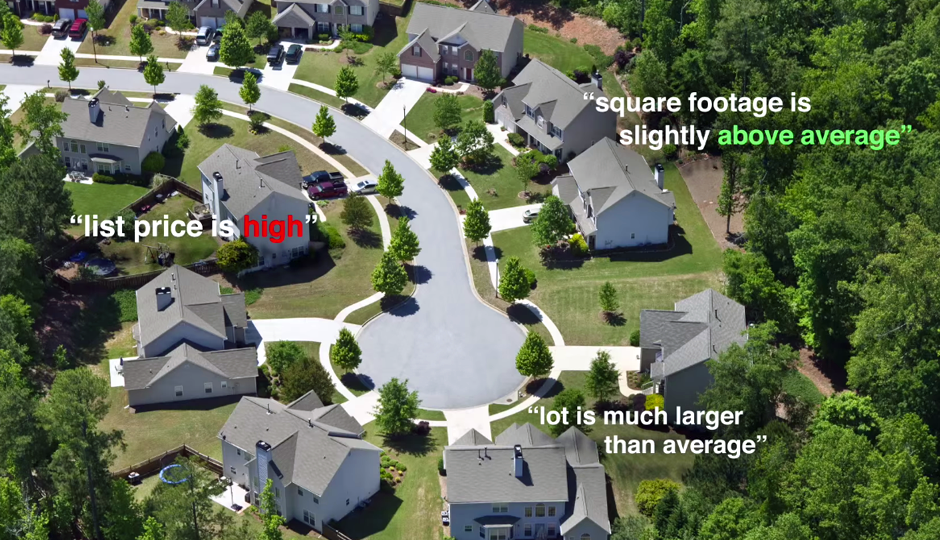 FindTheBest has launched a home research tool that has tremendous traction prior to its launch and offers insanely useful tools. 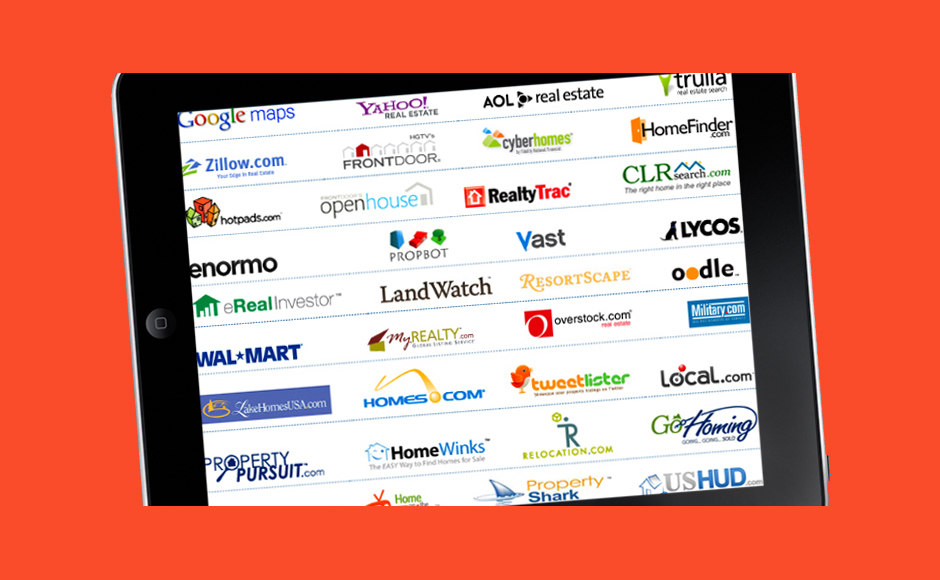 Listing syndication continues to be a controversial topic in real estate, and large brokerages in Austin are severing all syndication ties. Will others follow...