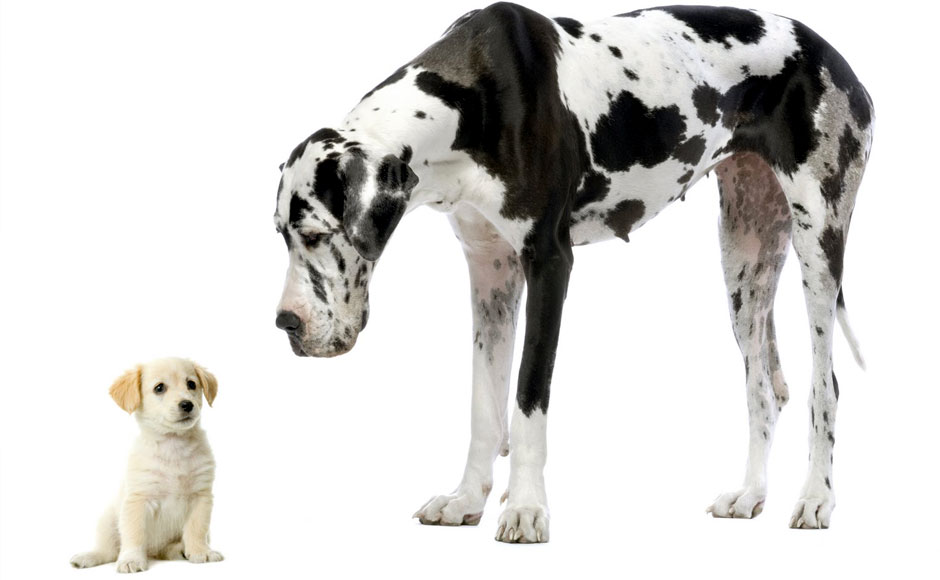 Zillow has announced that they have surpassed 1,000 brokers participating in their “Zillow Pro for Brokers” program wherein brokers give Zillow a direct feed of their listings. Zillow says the five-point program “improves listings accuracy, provides better reporting, includes a powerful contact follow-up system and increases the visibility of listing agents for participating brokerages.”

Zillow Pro for Brokers launched in June 2012, and late last year had as any as 200 brokers participating, meaning the pace of participation is certainly increasing.

“Zillow Pro for Brokers has experienced phenomenal growth in the past six months,” said Errol Samuelson, Zillow chief industry development officer. “The pace of growth is really amazing – we went from approximately 200 brokerages in October 2013, to more than 1,000 by the end of April. Having a direct relationship with Zillow for listings makes a lot of sense for many brokerages. Their listings appear immediately on Zillow, while the brokerages retain control over listing data. It’s an ideal scenario for brokerages who want to market their listings to the largest audience of home shoppers on mobile and Web.”

Look, the PR branch of Zillow is just doing their job by staging a pep rally for this milestone, but 1,000? That’s it? Other outlets have compared the participation rates to Trulia, but are mum on the fact that ListHub has been around since 2006 and has over 50,000 brokers participating.

Perhaps because Move, Inc. acquired ListHub in 2010, the Realtor.com haters have omitted the fact that direct feeds to ListHub are 50 times higher than Zillow’s. The pep rally was pretty noisy, but ignoring comparisons doesn’t do anyone any favors. Leave it to us to have to step in to tell the full story. Zillow is aggressive, and they could very well rise up to meet ListHub’s 50,000 stature, but for now, the cheerleader environment does not match the merits of the otherwise barely noteworthy accomplishment by Zillow.