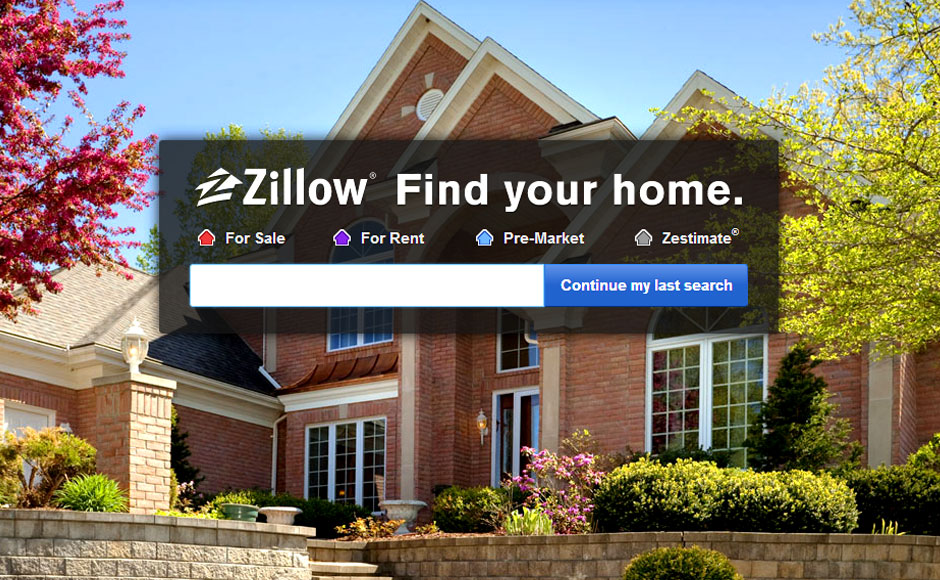 Mark Geragos is a very famous, and very busy lawyer, recently taking aim at Zillow with a series of lawsuits regarding their treatment of employees, first for allegedly not paying employees overtime, then a sexual harassment suit, with Geragos hinting that there are more suits to come.

The real estate search giant has now been served with another employment lawsuit with allegations that sales employees at its Irvine, California office openly engaged in age discrimination against their coworkers. The 41-year old complainant alleges her sales manager would ask if she was “too old to close,” and frequently told her to “try and keep up with us.”

Court documents allege that she was a victim of a “pervasive culture of retaliation and harassment at Zillow that placed a premium on sales and a shortfall on human decency and basic employment rights.”

So far, the lawsuits are all aimed at employment issues at the company’s Irvine office, where sales staff are located, far from their headquarters in Seattle.

Zillow says these claims are not in line with their culture

A Zillow spokesperson told GeekWire that they are taking the allegations seriously and plan to investigate, but assert that the harsh language used in court documents is “completely inconsistent with those who know and work with Zillow.”

“For Zillow, our people are our greatest asset. The behavior described does not accurately depict our culture or the 1,200 employees who work hard and treat each other with dignity and respect,” the company said in their statement. “It’s incredibly important to us to create and maintain a work environment that is safe, comfortable and inclusive for everyone.”

Court documents reveal that the complainant also alleges she was forced to stand on her feet and make sales calls for several hours, despite having been injured in an auto accident earlier in the year, and that she was wrongfully terminated when she took time off after the accident.

Geragos’ client took the issue up with Zillow’s HR department when she was hospitalized by her injuries that were exacerbated by her working conditions. An HR rep had emailed with her and said Zillow wanted to set up accommodations for her injuries, and the HR Director reached out to her directly to request information from her doctor so they could accommodate those needs.

The employee failed to provide any notes from her doctor explaining her absence or her medical needs, despite claiming she sent Zillow a fax. Afterward, the HR Director requested a doctor’s note clearing her three weeks away, but that she would be terminated without the note. The Director also says she had attempted to reach the employee by phone, with no luck (which the Plaintiff denies). With no response or doctor’s note, she was ultimately fired for “job abandonment.”

Is this just a money grab?

With Geragos behind this series of lawsuits, some believe this is a witch hunt to squeeze money out of a highly funded tech company, and nothing more than a stunt. Others believe that there is a widespread culture problem at Zillow.

The answer to these questions will be left up to our justice system.

In this article:Breaking, Hot, zillow