Zillow has halted purchases of homes for their iBuyer home buying program, and many real estate practitioners are buzzing on social networks to gloat and analysts are saying the company is on the rocks, but that sentiment is missing the forest for the trees.

That’s one serious surge in inventory they’ve invested in, which means a major upswing in their backlog to get through.

The reason for the purchasing pace change is unclear, but no one is currently immune to the supply chain crisis which is making raw materials expensive or impossible to obtain, while labor shortages in the industry are creating a scenario where hiring to finish this many flips is extremely difficult.

Current market conditions are such that housing starts and permits have slipped a bit as the nation faces the same challenges as Zillow must now endure.

Further, with their average purchase price in the second quarter hitting $322,432, average renovations, holding, and selling costs reaching $26,334, their average return is $19,636. That’s a decent return on a flip, but professional flippers can reap larger returns than $20k – but not at the scale Zillow is accomplishing.

Spencer Rascoff, Zillow co-founder and former CEO told CNBC he suspects buying will resume early next year. That seems like a reasonable supposition.

On the note of what they’re accomplishing, Nevada Realtor, Sean Gotcher, posted a wildly viral video last month on social media about Zillow manipulating the housing market and consumers finally realized the possibilities of what a power like Zillow could accomplish. Whether they do the evil thing or not is yet to be seen.

Real estate practitioners have spent the last 24 hours proclaiming the death of Zillow, which is wildly off. The company simply has a backlog and is struggling with labor and materials like everyone else in America.

And even if their iBuyer program shuts down and they stopped getting every listings feed on the planet, they’ve created a scenario where they’ve basically applied for (and yuck, been granted by the federal government) every conceivable generic patent on real estate online.

Instead of reading a headline and gloating on Facebook, practitioners need to start paying attention to the possibility of Zillow patent trolling the world – the rest is all just chump change. They really are evil geniuses, and they’re definitely going to survive this small iBuyer blip. 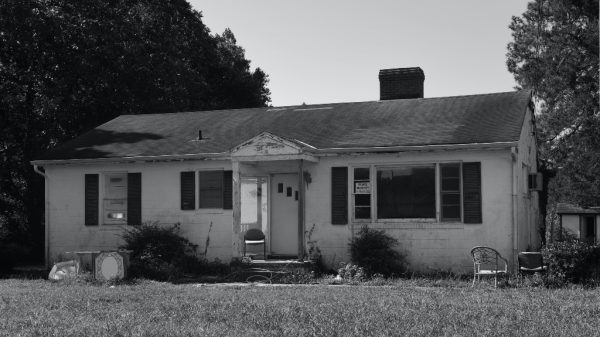