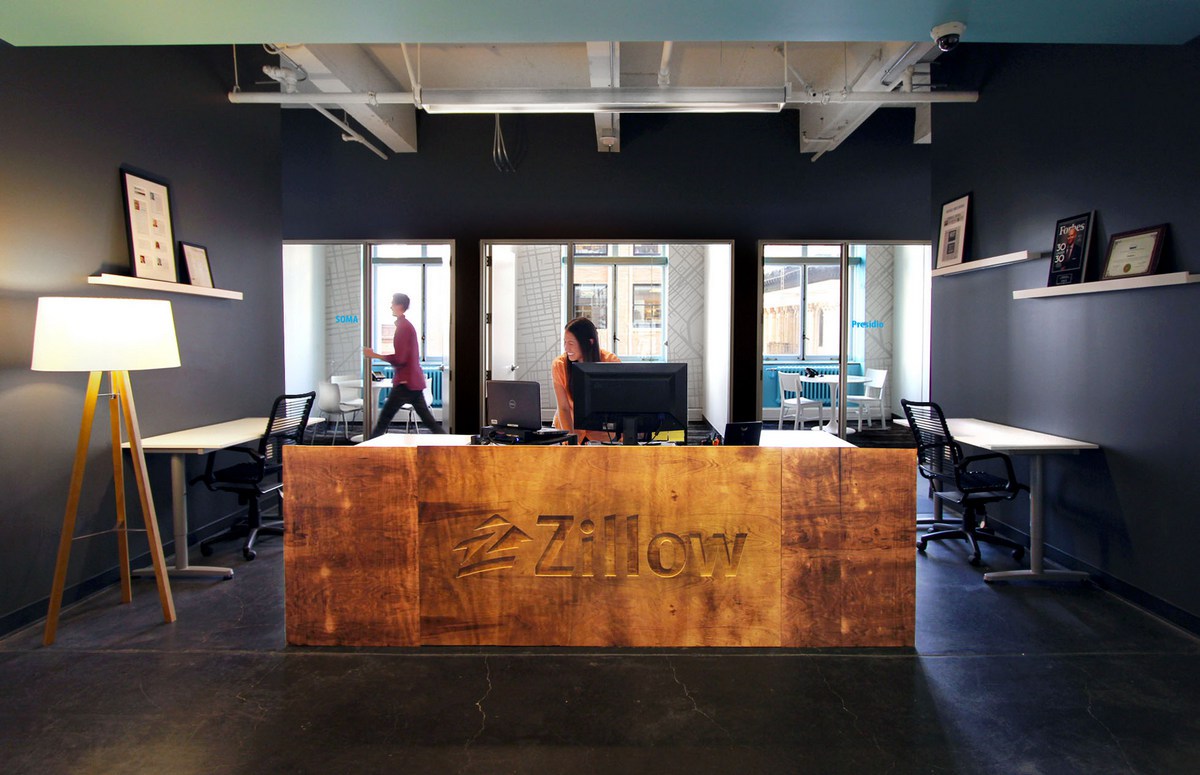 In college I would spend hours investigating what courses I would be taking the next semester. My university provided a flow chart of the kinds of classes I needed to enroll in, but it was completely up to me which one I chose. I used two main sites that helped my make my decision. One was a site that showed me every single variation of my potential schedule and the other was a crowd sourced rating site for the professor. Since then, several rating sites have come out all in different industries, and as you already know, real estate is no exception.

As a consumer, I have a very strange relationship with Zillow. I’ve never bought a house, but I’ve used Zillow to find multiple rental homes, to dream about homes I’ll never afford because I like avocado toast and to look at the before photos of a home my friends bought.

I also have a strange consumer opposition to them after their little Zestimates drama last year, their recent foray into alleged photo poaching, and their not so blatant attempt to run the table by buying a mortgage company.

That said, Zillow’s new strategy has my interest piqued.

With the purchase of Mortgage Lenders of America, Zillow has secured their place at the adults table of the real estate world. They’re now the search engine that will help you find a house, the company that will connect you to a Realtor and the lender that can help you buy it. Zillow is taking their one-stop shopping a step further and allowing you to rate your real estate agent (beyond their existing rating system) — just like I did with my professors.

Customers will be asked for input on agents’ communication style, responsiveness, trustworthiness, and expertise (sound like HomeLight? Yeah, I know).

In an effort to be customer satisfaction driven, Zillow’s Premier Agent customers will be privy to reports based on data that Zillow will collect from other customers that will gauge agents’ performance.

Zillow believes their customers are all about customer service and I can’t say they’re wrong. I don’t know of any industry where customers don’t want quality assistance. The irony is not lost on me, though, that they’re an online company trying to measure human interaction.

Zillow’s President, Greg Schwartz, explained, “we promise you this: we’re going to give you the greatest platform to make it happen. And we’ll keep pushing to get it right so you can deliver exceptional experiences.”

Solid promise, but how is it going to work? Will it be like the website I used to rate my professors where it was an option to do so or I could just lurk in the shadows and reap the benefits of the reviews? Or is it going to be like Uber / Favor / fill-in-the-blank-phone-app-service where I am required to submit a review before I’m allowed to do literally anything else? They’ve long had agent ratings, but insiders suggest that an Uber-esque rating is really what’s in play here.

Schwartz went on to talk about agents who aren’t performing up to customer standards — again, are there hard and fast guidelines? Because I can guarantee you that as a customer, I will have different standards than Mariah Carrey.

Schwartz said, “For agents who aren’t performing up to customers standards — Zillow will no longer be interested in taking their money. The company wants to be able to tell every consumer who comes to the site that the agent they select will deliver a high-quality experience.”

Whoaaaaaa. Schwartz is really swingin’ for the fences there. If you aren’t up to Zillow’s standards, they’ll tell you to take your money and shove it. Despite a shaky opinion of the mega-company, this speaks to me.

I’m not entirely sure alienating large groups of a people you’re trying to work with is the best strategy, but Zillow seems to have the appearance of trying to do good things. We’ll see what shareholders think, how brokers will respond to a potential Uber-esque rating for their agents, and ultimately, how consumers opt to trust the data in a sea of subjective agent ratings alongside endless lawsuits against that shake confidence in the brand.