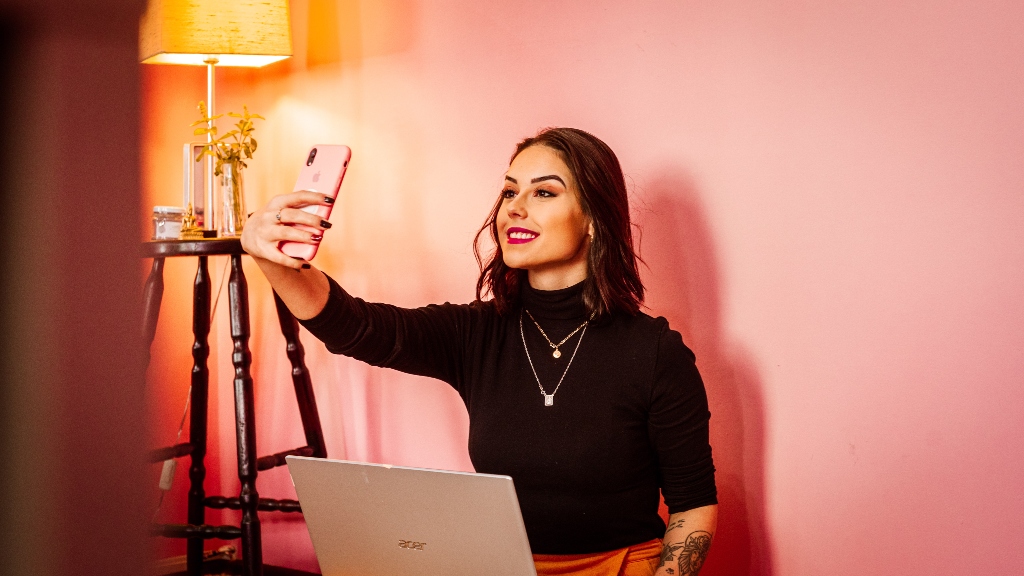 Besides being no more founded than “generally speaking” though, this sort of notion first assumes creators and influencers encompass the same job description, with the only delineating factor being gender.

In fact, one of the earliest assertions made in the editorial notes, “Really, the only way to guarantee that people will think of your online celebrity as ‘influence’ is to be a woman.”

And that is what we will explore today.

First, let’s understand what an “influencer” is and what a “creator” is.

Before getting into explanations, and differences, it is important to note that influencer and creator are almost always terms people use to identify themselves, so the true meaning of the word is specific to each individual.

Generally speaking though, today’s influencer is someone who has educated themselves enough to be considered an authority in their niche (or can at least present themselves as informed). They use this authority, along with their personal brand, to persuade and inspire their following for gain, which can be monetary, or in the form of free products, and/or free publicity.

Influencers often make their gains by partnering with brands to promote their product, or by creating a product themselves, and selling it to their following directly.

The sole reason businesses hire influencers is for exposure. We’ve all heard “what good is your product/service if no one knows it exists?” or something similar, and for brands, that is exactly what influencers are hired to help with. They act as distribution channels by bringing more eyeballs which, if done properly, translates into more money.

A creator, on the other hand, is more concerned with the finished product of their work and the creative process it took to get there.

So, what is a creator?

Depending on what they are working on, a creator is an artist, producer, maker, writer, or composer who gets paid for captivating work. This person is usually more passionate about design, brand collateral, video creation, etc. than persuading the people who will consume their work.

More followers, higher monthly reach, and increased engagement rates don’t excite the devout creator like strategy, composition, and contrast do. For them, one superior piece of work (think one overall cohesive brand package) is more satisfying than producing a mass of mediocre work.

Promoting themselves like an influencer isn’t as important as showing their work. Take my close friend, Chad as an example; he produces a podcast that boasts over a million listeners and averages 20k views on each Instagram video, which you’d never know by looking at his personal profile. There, he has 2.5k followers, posts every four months, and gets most of his comments from old college friends – all of whom work for him. His virtue, like a lot of creators, is in the quality of his work.

Creators do for businesses what a boutique ad agency would do, typically for a fraction of the cost. They use their art to build brand assets, establish brand identity, and create campaigns. While influencers are used as “the face,” a creator could be used as a “face” or the behind-the-scenes person who you never see. In a sneaker campaign, for example, a creator might be tasked with taking cool pictures of other people’s street style, while an influencer would promote themselves in the shoes.

Creators and influencers are different and fulfill different business needs, but they are not mutually exclusive.

A creator can do influencer work, and there are influencers who create magnificent work without them in it. It’s a matter of self-identity.

Influencers are also inherently tied to monetizing their content or, “…building a platform with the intention of being used by brands for marketing purposes,” according to Natasha Hunes, a Youtuber who self-identifies as a creator. Hunes adds that a creator is in for self-expression, not money, adding “I don’t think the claim that most women don’t identify as creators is factual.”

The biggest factor in establishing the difference between creator and influencer is the history of the two. In a response to the WIRED piece, Taylor Lorenz gives an in-depth history of how “creator” predated “influencer.”

“These people were more than onscreen tales,“ said Tim Shey, a former employer of YouTube, “They could write, edit, produce, do community management, and were entrepreneurs.”

During the search, YouTube forged a partnership with Next New Networks, a multi-channel network specializing in viral content, and started a program called the “Next New Creators” program. This program was designed to help independent YouTube stars grow their audience to the point of monetization. The program became such a hit, the word “creator” stuck at YouTube and began to be the phrasing of choice for their press releases, and future programs.

They went on to open a number of “creator hubs” and studios for YouTube creators to collaborate with one another.

From 2011 to 2016, the video platform continued to promote its new world of creators and hit the sweet spot in 2015 after launching a massive creator ad campaign. This campaign plastered different creators’ faces on billboards, taxis, buses, and subway stops all over New York and L.A., as well as in magazines and commercials. All of the language referred to the people in the ads as creators, and that’s when the term became mainstream.

Not long after, other platforms caught on – in 2015, Tumblr also began referring to their power users as creators and launched a division called “Tumblr Creators Network.”

Influencers went mainstream in 2017, two years after creators did, and according to Lorenz, was the response to the rise of Instagram, Twitter, Pinterest, and sponsored posts.

As the “new kids on the block” influencers were initially stereotyped as less worthy than traditional YouTube creators, who had spent years establishing their base on an older platform, and a larger platform than IG, Twitter, and Pinterest. Therefore, Lorenz believes the distinction between creators and influencers is not gender related, but more so “platform-agnostic.” This means you’re more likely to find YouTubers identifying themselves as creators, while IG, Twitter, and Pinterest users typically identify as influencers.

And while I do understand Lorenz’s “platform-agnostic” argument more than WIRED’s position that it is a gender-based distinction, I believe that the differentiation as self-assigned terms is a lot simpler than we think.

Remember my friend Chat, the podcast producer? I asked why he identifies with creator and not influencer, despite some of his work being influencer-based.

And I felt THAT. 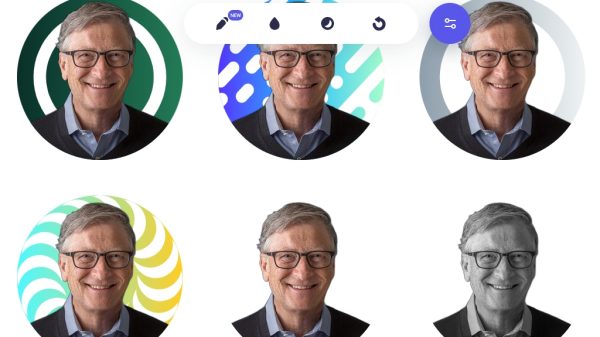