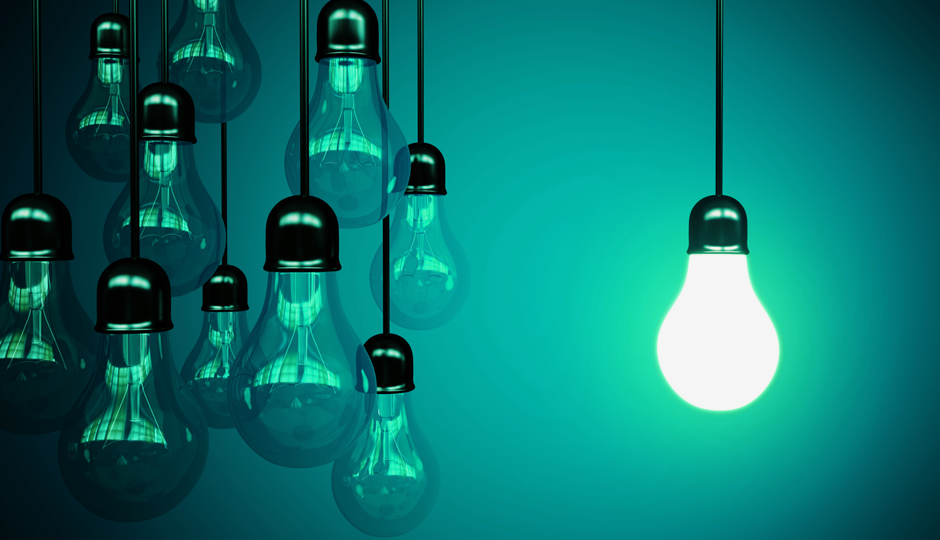 The big news out of New Orleans this weekend, which played host to the 2014 REALTORS Conference & Expo, was a long-winded Board of Directors meeting that debated the “Realtor of the Future Leadership Team Proposal,” passing four of five policy proposals, all seeking to improve the practice through an aspirational Code of Excellence, more frequent education, standards for practitioner evaluations (ratings), and better delivery systems for improved data to arm agents.

What pleased broker Andrea Geller and several others that we spoke to is that the undercurrent for this entire thread of changes is to better serve consumers.

She stated, “the words that struck me [about Realuoso’s coverage of the Board meeting] were competencies and consumers. What a concept? It’s about the consumer. I have attended so many REALTOR conferences over the years and the focus appeared to me to be about what the industry wants and how do we get them on our terms. The consumer always seemed to come second or maybe third.”

Putting the consumer front and center is always the best move, period. But what about that pesky fifth policy proposal? What was it, and why did it not go before the Board?

The mysterious fifth policy proposal you never heard about

Being consumer-centric is praiseworthy, and we’re excited about the tone shift. Truly. And where the Board and I see eye to eye is that educating NAR members is the best way to accomplish this goal.

So why then was a policy that raised standards at the entry level not approved?

Here is the full text of the policy proposal:

POLICY: NAR will explore increasing the standards of entry into the Realtor Association, by improving the education, credentials and professionalism of all REALTORS.

OBJECTIVE: To further distinguish the Realtor from the non-Realtor licensee, and to provide better customer service. This consideration could include for example, but is not limited to, increased additional entry level education requirements, a mentoring or apprenticeship program, etc.

Let me tell you – my ears haven’t perked up this much in years. Apprenticeship? A policy after my own heart. The irony is that just hours after the Board meeting, Fox aired an episode of Family Guy mocking Realtors as smarmy, stupid, and dubs it a safety net job that divorced soccer moms fall back on – this is why the aforementioned policy is crucial. The episode was hilarious, but stung a bit, as some people still equate Realtors with greasy used car salespeople.

Most agree that the standards of entry are too low, and I would take it further and assert that using the CCIM model is the gold standard and entry should be that challenging (hint: many people fail their first shot at the CCIM exam, even those who have been in the field for years, and it doesn’t get easier after that).

A huge missed opportunity; is all hope lost?

To use a tired phrase, raising the bar can only be done at the start line. That alone would change the structure of the practice – let’s say you’re a broker and you have to officially mentor an agent or put them through a year-long apprenticeship at your own expense to invest in their future production potential… the burn-and-turn of desk warmers officially ends.

2014 NAR President, Steve Brown told us that the Executive Committee felt that these standards were truly included in the other four. I disagree. This seems like a huge missed opportunity.

All hope is not lost, though, as Brown said they may revisit this policy proposal in the future. The passed policies do launch the profession forward and improve standards and education, and that is extremely admirable, and something I’m quite excited about.

I suspect that combined with the other drastic changes, raising the bar of entry would have pushed for too much change too quickly and could have rocked the boat too much, but for the professions’ sake, I do hope that Policy Proposal #5 is considered again next year.