This is America – you know it’s not cheap to build a house these days. In fact, HomeAdvisor reports that the current U.S. national average cost to build a home comes in at just under $300,000, or about $150/square foot for a 2,000-square-foot home.

Sadly, this price is out of reach for many Americans’ budgets, so what are those with limited funds supposed to do?

One answer in recent years has been the tiny/manufactured/prefab house industry, a trend toward homes with smaller footprints with roots in the minimalist and green-building movements. But this option is not without its obstacles, often pertaining to jurisdictions not keeping up with the code and zoning issues surrounding these smaller, sometimes off-grid homes.

And another issue has popped up: Some of these so-called “tiny” homes are still relatively quite expensive per square foot and can take a long time to build (for those going the custom route). In fact, many believe that tiny homes have become a badge of honor for elitists.

These limitations and obstacles seem to have left a wide-open hole in the market for fast-built, low-cost homes that could eventually be built on a mass scale. Enter ICON, a construction technologies company based in Austin, Texas, whose website says it is “leading the way into the future of human shelter and homebuilding using 3D printing and other scientific and technological breakthroughs.”

The company announced last year that it has built the first permitted, 3D-printed house on site in the United States.

The 350-square-foot home was created in approximately 48 hours of total printing time and for around $10,000 (printed portion only). ICON predicts that the production version of its printer, which they named the Vulcan, will be able to print a single-story, 600-800 square foot home in under 24 hours for less than $4,000.

But you won’t be able to buy your own 3D-printed home from ICON quite yet. The company currently isn’t working with individuals, choosing to focus on its partnership with the nonprofit New Story. Together, they plan to tackle housing shortages around the world. In fact, the Austin house serves as a prototype for the work they plan to do.

While there is some (understable) criticism of the tiny home movement — mostly due to the more elitist, ridiculously expensive trends making waves in the industry — what ICON is doing seems like a major step in the right direction. 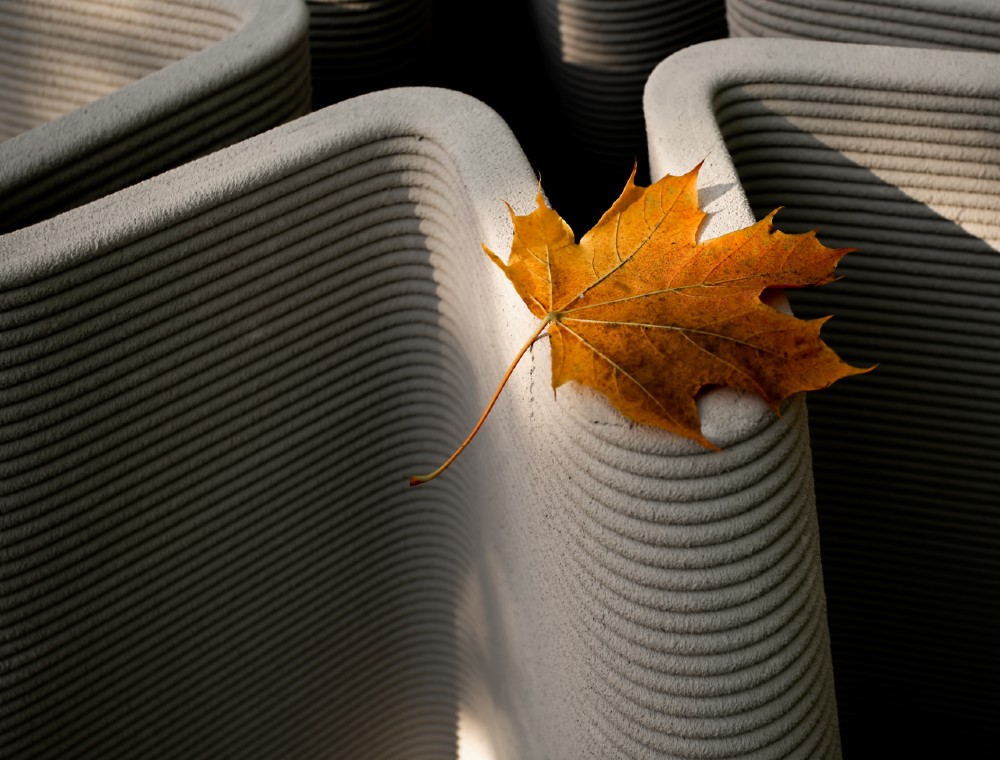 (REAL ESTATE TECHNOLOGY) 3D printed anything became a giant attention getter a couple years ago, but could the biggest winners be odd tourist attractions?

(BIG DATA) As job growth continues to rise across the nation, a dilemma is faced that home construction can't keep up with the influx... 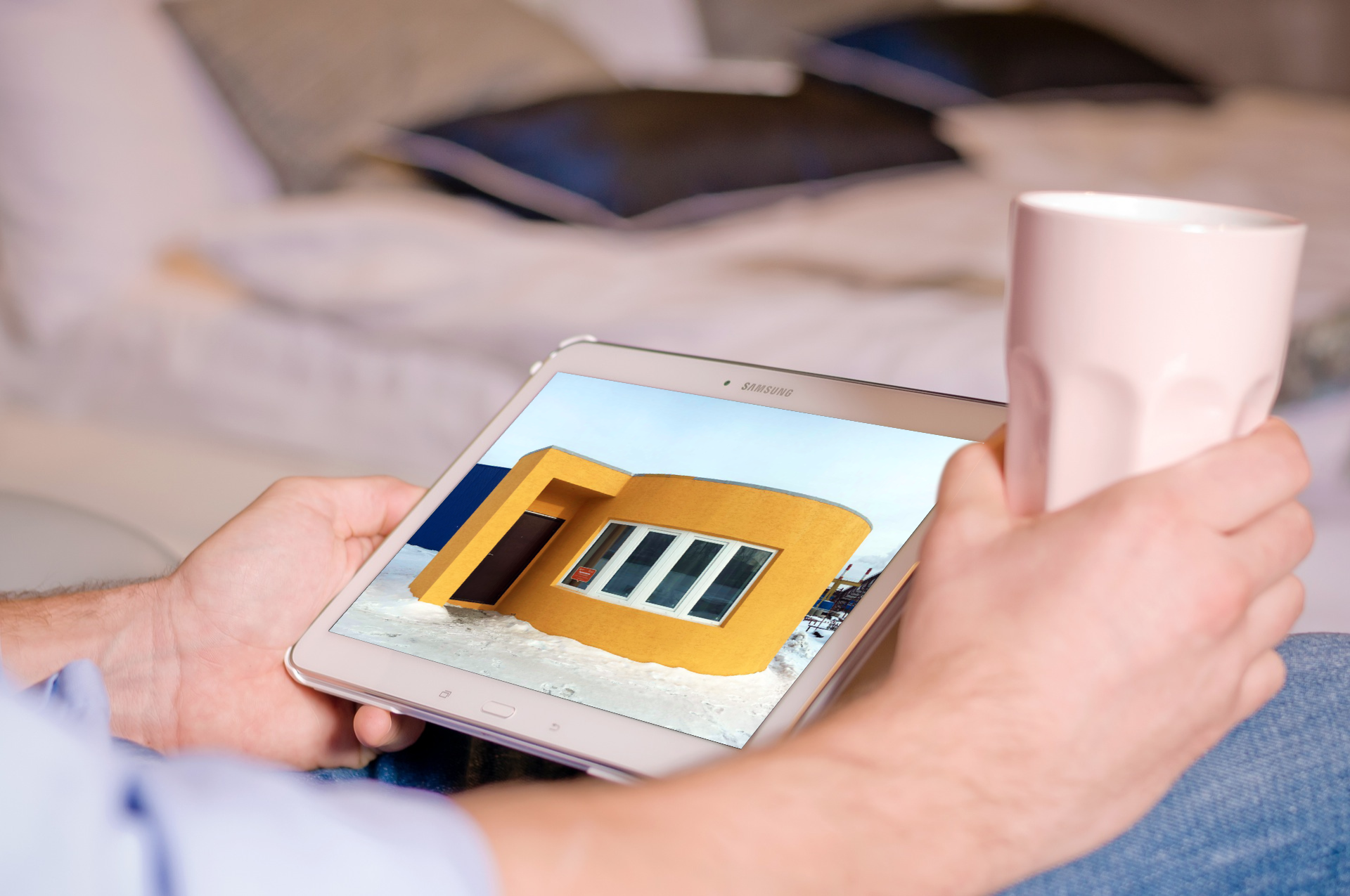 A house was printed and its not for paper dolls

(TECHNOLOGY) A 3D printed house in Russia has opened up an entire new realm of possibilities for the future of home building.