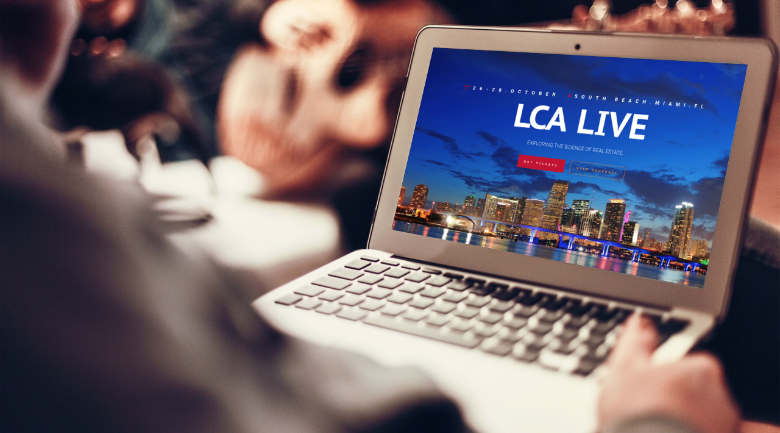 Last week, allegations arose that three men used violent, sexist language near and ultimately at three women on a luxury shuttle at the Inman San Francisco conference. All six involved are regarded real estate professionals that were on their way to an industry awards event, not exactly a place one would expect to hear one professional holler to another, “Are you ladies learning something up there?! Don’t ever cheat on your man or he has every right to fuck you up.”

All three men are Keller Williams agents: Nick Baldwin and Tristan Ahumada co-founded Lab Coat Agents, and the third, Ronnie George was slated to speak at the upcoming “LCA Live” event in Florida. George no longer appears on the website as a speaker.

Also no longer appearing on the site as speakers are Amy Youngren, Michael Maher, and Seth Price. Maher confirmed he had previously asked to be removed for reasons not related to the “bus incident,” Youngren has not responded to our request for comment, and Price tells us, “in light of the allegations, I asked to be removed.”

Lisa Archer is still listed on the speakers’ page, but says she is not on the schedule to speak. Bubba Mills, Jason Frazier, and Molly McKinley have confirmed they will no longer be speaking at LCA Live. McKinley shared the following with us:

The following speakers appear on the LCA event website:

We have heard rumblings, but have not yet been able to verify any case of attendees altering their plans.

Our requests for comment from LCA were directed to a publicist and an attorney who have since been contacted.

Since publication, two speakers have told us off of the record that they are being contacted privately with questions, but both still want to speak at LCA in an effort to help other agents with their business, regardless of any controversy.

Story updated October 18 at 2:14pm cst to reflect the removal of Gonzalez, and the addition of Carlson and Fresquez. 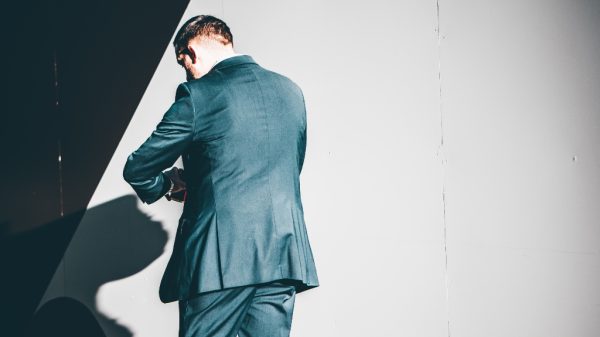