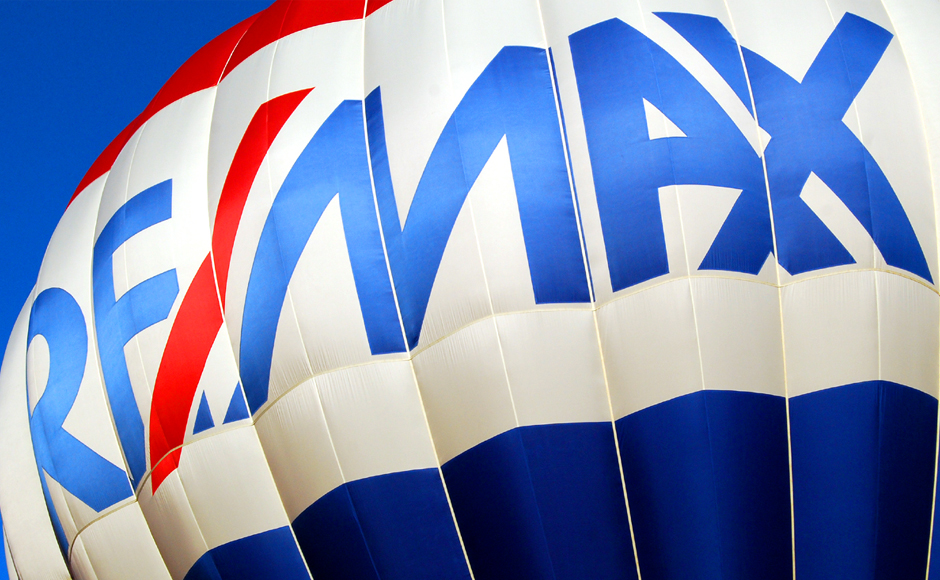 When a company is approved for a trademark, they typically defend it with vigor, especially when they are a large, world-renowned brand like RE/MAX looking to avoid any confusion in the marketplace. It would be ignorant not to.

For decades, RE/MAX has defended their red-over-white-over-blue trademark, sending cease and desist letters to any brokerage they discover using signage with their trademarked red-white-blue combo.

Upon receiving a letter from RE/MAX letter, most parties invest the money to change all of their signage, often out of fear of the threat of a lawsuit, but others fight back.

In 2009, in the U.S. District Court in Houston, Texas, Trend Setter Realty lost their battle against RE/MAX, as the court reaffirmed RE/MAX’s protected trademark under state and federal law. RE/MAX successfully argued that in a consumer study comparing the two signs, 25 percent of those surveyed believed Trend Setter Realty was affiliated with RE/MAX because of similarities in their signage.

It is rumored that last minute, Trend Setter Realty’s lawyers invoked the mysterious Lanham Act, which states that any mark that consists of or comprises the flag of any foreign nation cannot be registered as a trademark. It is said that the judge threw out the argument as a last minute stunt.

A judge is reviewing the patent’s validity

In an active case brought by RE/MAX against Matt Jones and FavoriteAgent.com, after several years of back and forth between the two companies for Jones’ use of red-over-white-over-blue in his signage, a judge has surprisingly agreed to hear the Lanham Act/Netherlands Flag argument, despite throwing out other portions of Jones’ argument.

Jones compares RE/MAX’s trademark against the flag of the Netherlands, asserting that the two are identical and the trademark should never have been granted to the company, according to the Lanham Act. In his blog, he asks readers to determine which is the Netherlands flag and which is the RE/MAX trademark, implying that there is confusion (the same argument RE/MAX is using regarding his use of the color combo in his signage):

According to the Act, “In any action involving a registered mark the court may determine the right to registration, order the cancellation of registrations, in whole or in part, restore canceled registrations, and otherwise rectify the register with respect to the registrations of any party to the action. Decrees and orders shall be the court to the Director, who shall make appropriate entry upon the records of the Patent and Trademark Office, and shall be controlled thereby.”

This is not a new battle, but the fight could soon end

RE/MAX has defended their trademark against brokers small and large, and has even sued CBS for featuring a real estate sign in a CSI episode that was too similar to their trademark, and gone after eBay for using a sign similar to theirs in a commercial that could lead viewers with the impression that “RE/MAX typically engages in the sale of homes that are in disrepair.”

Commenters on Jones’ blog posts have chimed in with their own experiences, and one source tells us that they’ve even received a cease and desist letter for using two dark colored bars separated by a white bar in the center, even though it used neither red, nor blue.

RE/MAX is being called a bully by some and defended by others for smart business. A handful of brokers have asserted they’re considering a class action case, likely based on the outcome of Jones’ case. Many have opined that they understand the validity of the hot air balloon trademark, but something as vague as red white and blue alludes them, as they often use the colors to celebrate the American flag without a second thought about competing with RE/MAX, much less confusing consumers.

Others have tried this argument, and no judge has considered hearing it before (likely because the Netherlands flag comes up last minute after a loss is already apparent), but if this judge agrees that the Lanham Act nullifies RE/MAX’s logo based on the identical Netherlands flag, a decades-old argument disallowing the use of red white and blue bars on real estate signs could come to an abrupt end.

This story was originally published on AGBeat on March 26, 2014.

In this article:Hot, patent, re/max 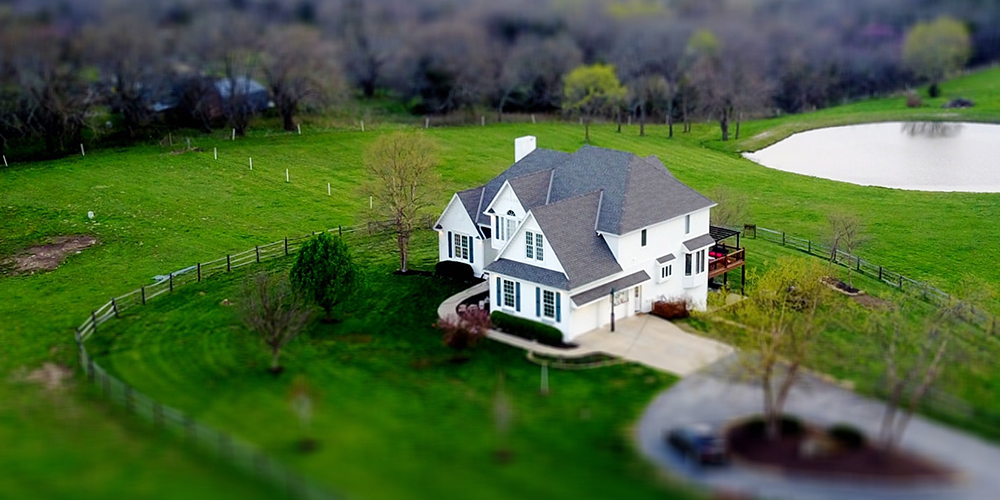 Zillow continues to build their patent collection – looking back, is anyone surprised?

(REAL ESTATE CORPORATIONS) The real estate giant Zillow continues the trend of the last decade and even adds another four patents to their ever... 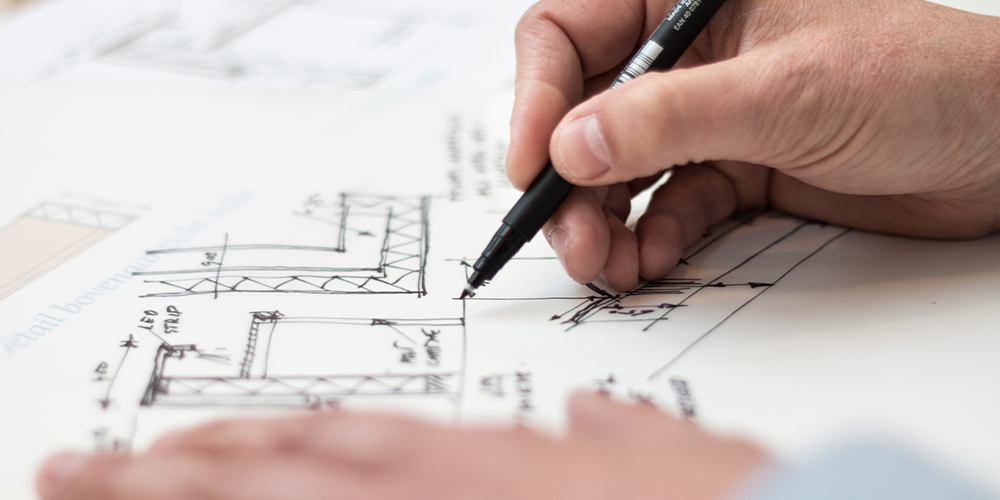 (MARKETING) Zillow grabs yet another broadly worded patent that stands to screw over small businesses. When will it end? ...Can it end?