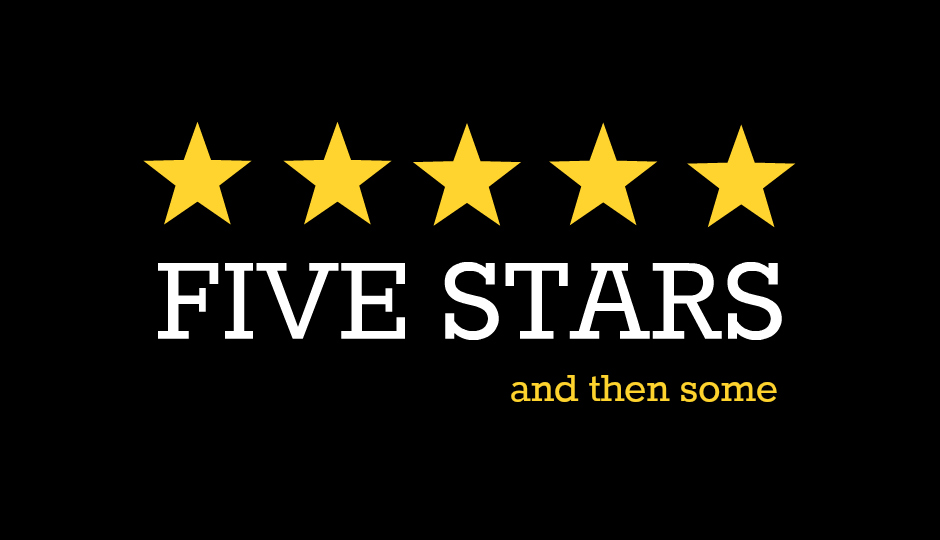 But let’s also say that you’re either an overachiever or a smartass and you believe that your five star rating is simply too low and that you have actually earned more stars throughout your stellar career.

What do you do? How do you break out of the “Five Star Zone” without paying people to rate and rank you and without bribing Zillow?

Enter Frank Llosa, Esq., Broker of Frankly Real Estate, who is both hated and revered for his endless pushing of the envelope. Years ago, he figured out a way around the five star rating system on Zillow without any cash exchanging hands.

Llosa did this stunt long ago, but Zillow never shut him down (and if they had, he’s used to his shenanigans being stifled).

Will Zillow shut you down if you try this? Probably.

While hilarious, it does prove that the web doesn’t limit the creative, rather, it unveils the endless opportunities to capture consumers’ attention – wouldn’t you take a second look at a 9-star agent on Zillow? I sure would!