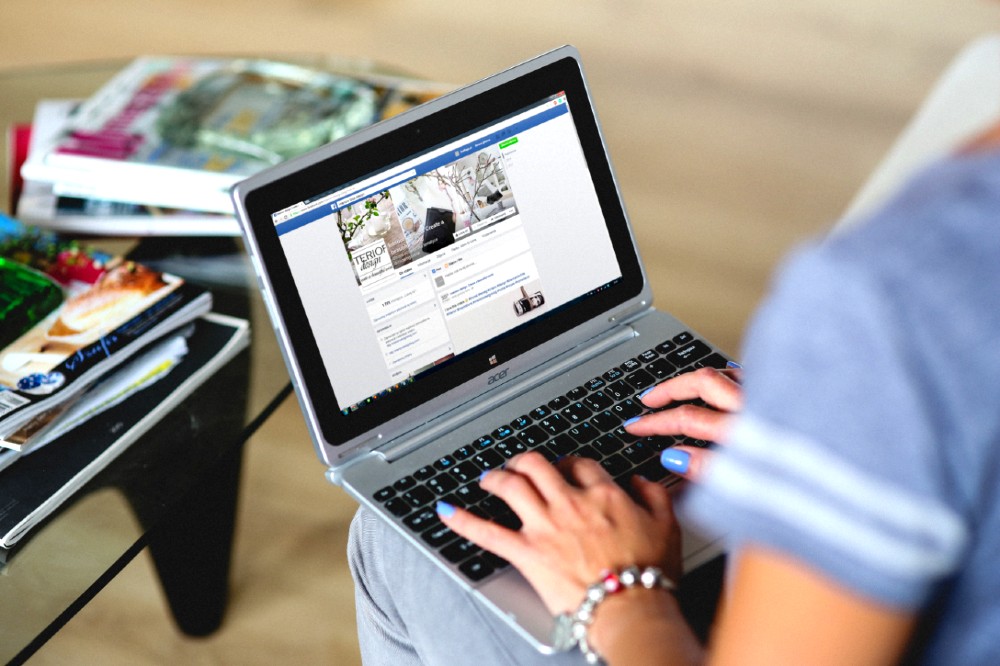 Mike Rubini, an Italian developer focused on a portfolio of software-as-a-service offerings, recently announced the launch of a new Facebook tool, Groouply.

(Note: Groouply is not to be confused with the educational forum Grouply, the community management app Grouply, or the now-defunct company Grouply, which developed social networking and online forums for small businesses.)

Groouply lets you monitor Facebook groups for keywords of your choosing. Depending on how it works, this could be a big deal. There are plenty of online trackers. In fact, there are two or three distinct industries built on collecting and processing the vast amounts of information we generate online. SEO, social media management, and big data processing have all developed into large industries with their own dedicated firms, tools, language, and (in big data’s case) terrifyingly powerful hardware.

But so far, Facebook Groups haven’t been a point of focus. You can check search engine results pages, Reddit, Hacker News, Twitter, and public FB posts. But automatically notifying a user about specific mentions in FB groups is something new. The developer claims the tool can even collect data from closed groups.

The potential applications for this are striking. You could get a sense of who’s talking about your company, and what they’re saying. You could make course corrections based on how you’re perceived. You could learn about potential markets you hadn’t considered yet. You could step in to discussions about your company to correct misconceptions. (You could also get dragged into some pretty unprofessional arguments, if you aren’t careful. It is Facebook, after all.)

You pick a group and a keyword, as well as the frequency of your email updates. Options shown in the demo video include daily and hourly. Once you’ve set up the account, the company takes 1-3 days to set you up on the back end, and then you’re good to go. At the current pricing, a $99/month account lets you track 10 keywords across 5 different groups.

Some folks have raised concerns. People have inquired about how the tool collects the data, wondering whether it’s compliant with Facebook’s terms of service. Others have expressed hesitation over the price. Paying $99/month for online marketing tools isn’t unheard of. The popular SEO research tool ahrefs charges $99/month for their basic package, and claims that their $179/month package is their most popular option.

But ahrefs offers a week-long trial for $7 so you can test-drive the service. They’re also running a robust, proven service. Your $99/month gets you 500 tracked keywords, updating weekly. It also gets you keyword reports and batch analysis, backlinking alerts, and 10,000 pages’ worth of site audits.

Groouply’s arrival has generated some buzz. When it launched two days ago, it became the #4 Product of the Day on the tech forum Product Hunt. Depending on what happens next, it could fill a much-needed niche in the social media marketing toolbox.

Here’s how AI and AR could transform real estate marketing

Augmented reality and artificial intelligence are making their mark in tech, but they could also change the face of real estate marketing.