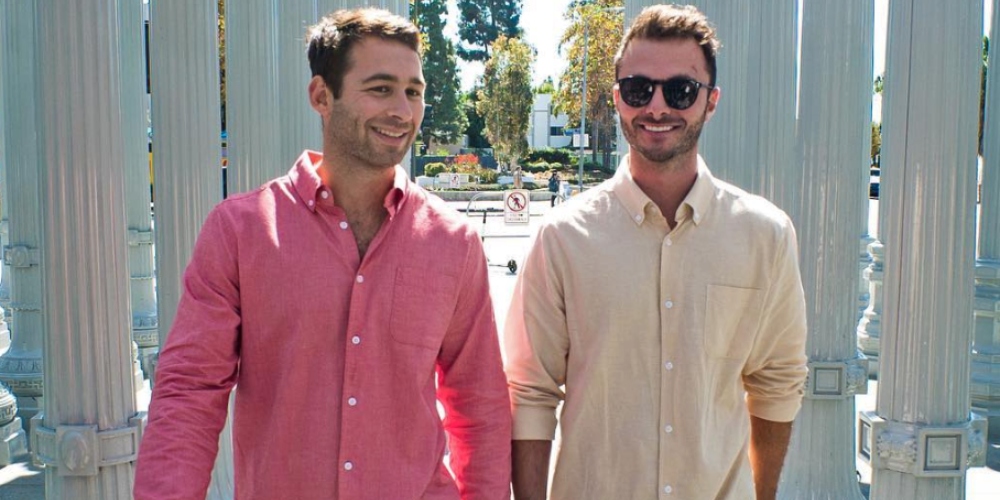 They are also included in a business group called Community, created by known faces in the Lemonis empire. In almost no time at all, Taylor and Parker manage to completely alienate all the other business owners.

After having experienced a little (but short) taste of success with Feat Socks, Taylor and Parker suddenly think they are invincible and can do anything after selling some overpriced socks. Not only does their attitude make them annoying, but it makes me want to see them knocked down to their knees and forced to swallow a humble sandwich. Whole.

There are some real lessons to be learned here when hiring social media influencers.

1. A positive, encouraging attitude is everything.

If your attitude is bad, you will fail in business. Period. Parker and Taylor prove that with their struggles when dealing with others. Their arrogance isn’t doing them any favors either. Keeping a positive and encouraging attitude will attract far more opportunities and the right people.

2. They need to know your product.

You need to know your product inside and out, but so do your social media influencers. They should be able to explain it to others in a way that makes sense and makes them excited. This is more rare than you’ll ever know.

It doesn’t matter what your role is or how successful you are or think you are, being a douchebag to others will burn you every time and cost you opportunities. It may even cost you friends and potential partners. Being a know-it-all is sure to hurt your prospects as well.

Being humble is something that will always serve you well in business. It doesn’t matter if you’ve made $10 or $10 million, if you’re an arrogant jerk, no one will want to be around you, making it very lonely at the top. Or at the perceived top.

If you’re a business owner, then you’re part of a team, even if it’s a small one. If you’re a social media influencer, you’re also an important part of a team. Act like it and show courtesy to your team members.

6. A business is more than just numbers.

A profit and loss statement only tell one part of the story. A business is run by people, supported by people, and successful because of people. Without people to direct it, a product doesn’t sell itself. So be good to people in your business, whether it’s staff, customers, vendors, or anyone else you meet.

In this article:marketing, Real Estate News