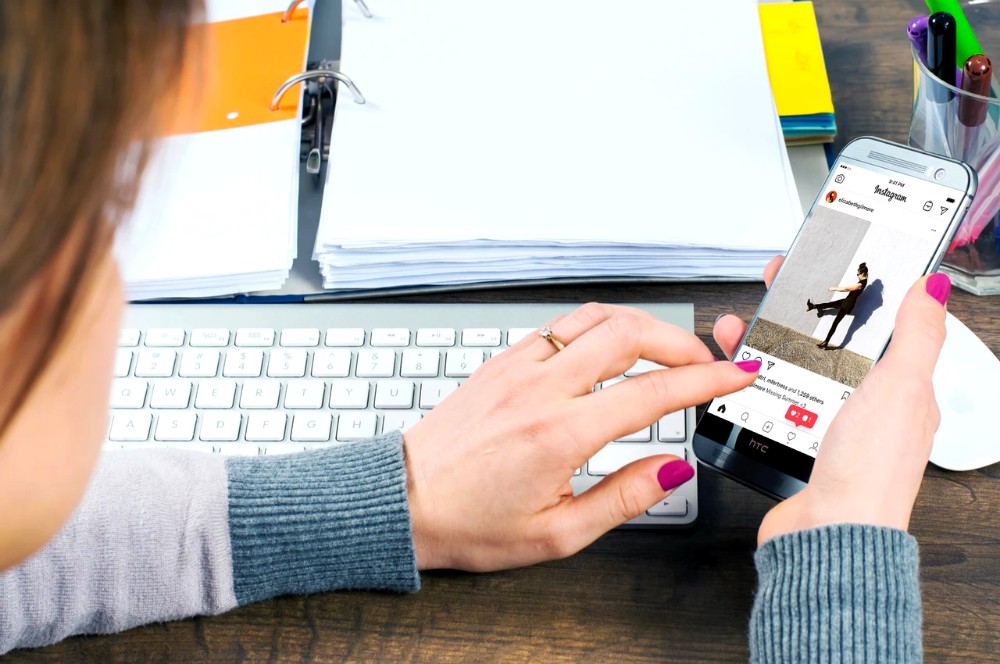 Instagram created a great amount of chatter last week when they finally began testing the removal of like counts on posts. This was something the social media giant had mentioned testing out years ago, with their reasoning being to help combat mental health issues associated with like counts.

I thought that this was great for personal accounts (as I’ll admit I’ve unnecessarily obsessed over how many likes a post has gotten). However, I thought this might be a little tricky for business accounts, as likes sometimes transfer to legitimacy.

As with anything else in my life, I turned to my best friend, Haley Palmer, for discussion. And, it just so happens that Haley is the social media and marketing specialist for a national health sciences company. So naturally, I wanted her take on it.

She asserted that this change may not be as detrimental as people were suspecting. “You’ll still see the engagement from people you trust,” says Palmer. This is a fair assessment, as you’re still able to scroll through who has liked a post – it’s just that you can no longer see the like count.

Palmer feels that this is a step in the right direction of making posts less about the perceived popularity and more about the content. “Instead of focusing on looking ‘cool’ or fitting in by liking something, you can focus on what’s being presented to you.”

A page could post something that is completely on-brand, but because of the time that it was posted or other elements out of their control, it may not get as many likes which could’ve once deemed it a “poor” post – performance wise, that is. Now that this is less of a stressor, an onlooker is able to focus more on what’s trying to be relayed rather than the number associated with it.

There’s still of course many complaints with Instagram – the ever-changing algorithms, the non-chronological timeline, the list goes on. However, removing the like count, and the recent removal of being able to see what and when your friends liked something (which I’ve seen cause many-a relationship problem) are both solid changes to making Instagram use a healthier experience. 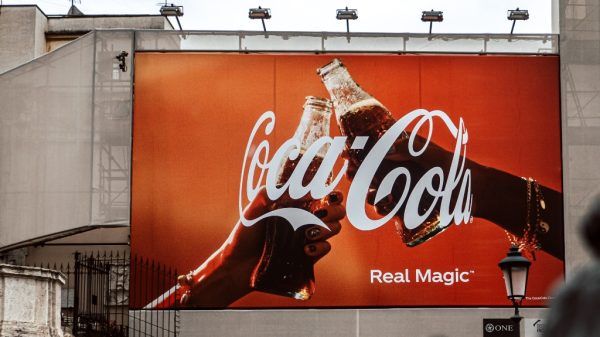 Did you know that attention spans have now diminished to only eight seconds!? How can you break through the noise in such a short... 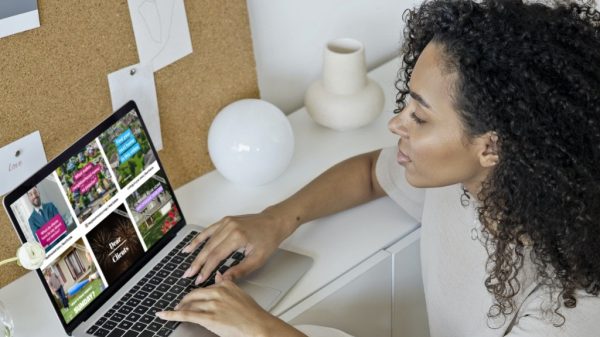 This app allows users to upload photos, videos, music and create a snappy-looking product in minutes - and they have templates for real estate. 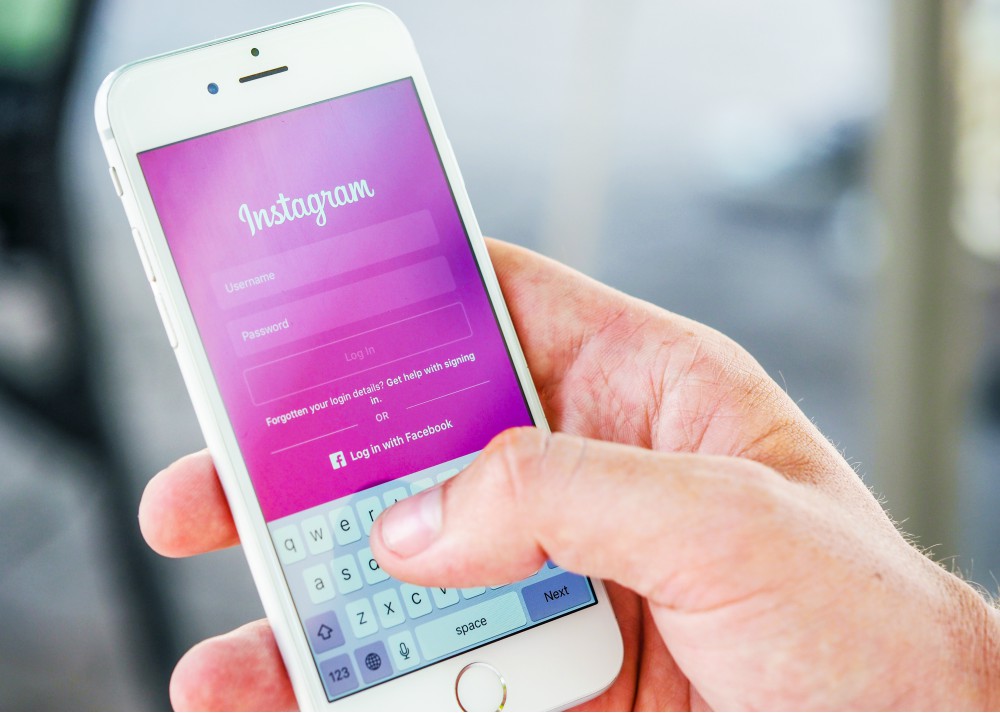 Missing out on social media traffic isn't the end of the world, because there's always room for improvement and course correction.