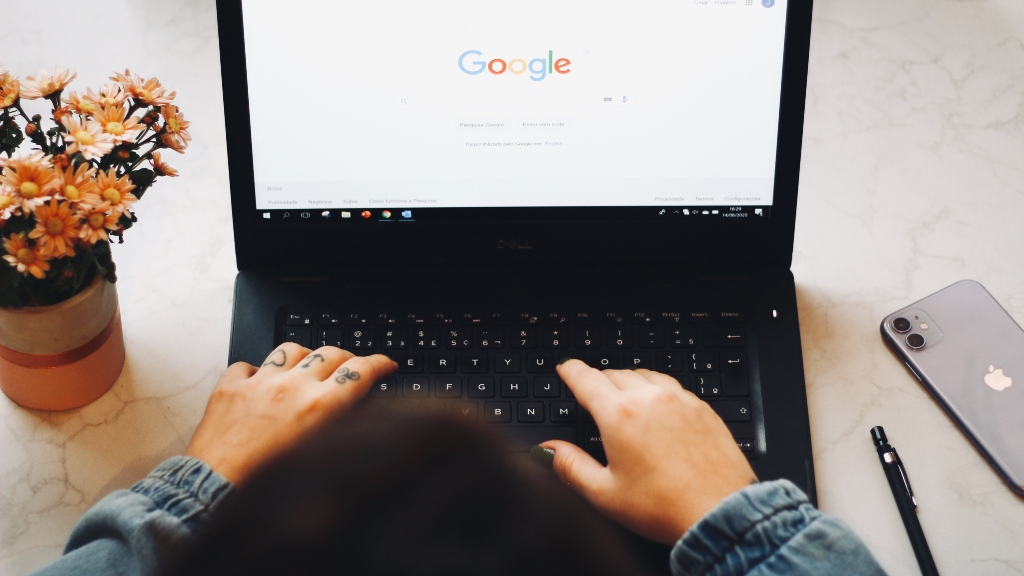 ChatGPT took the tech world by storm when it was released to the public back in November. It is an artificial intelligence chatbot that some say may pose a threat to Google in the near future. The computer learning technology was developed by OpenAI, which is backed by Microsoft. ChatGPT is quite advanced and is even able to carry on human-like conversation.

Chatbots provide a personal response to common questions, often given in bite-sized portions that users find less overwhelming than scrolling through a never-ending list of Google search results.

Some examples of interactions you can have with ChatGPT include asking it to explain something, like quantum computing, in simple terms. You can ask for creative party ideas, or even how to make an HTTP request in Javascript.

You must register for a free account to access the bot, but doing so allows it to remember prior conversations. This seems like it could be extremely handy for folks who are planning to continuously research a specific topic, especially one that may evolve over time.

While the features are vast, there are some things ChatGPT cannot handle. A large downfall is the limited knowledge of world events after 2021. I asked the bot to tell me about the upcoming polar vortex that will sweep across the US, but instead, it read off facts on the 2021 vortex that famously led to the failure of Texas’ power grid.

It’s also important to remember that AI, just like Google Search, may produce incorrect or harmful information. It’s important to gather information from multiple sources. ChatGPT does have a thumbs-down feature where users can report this type of response and help it learn.

While chatbots grow in popularity, it’s no wonder folks are turning to this incredible technology. The feedback given feels personal and conversational compared to Google. You’re given full sentences of information in an instant, without clicking through a bunch of links and falling down rabbit holes. Personally, I find it easier to stay focused on the task at hand. For instance, I asked ChatGPT if it knew of any movies that make me cry. It quickly typed out a list of 5 movies. I pretended as though I’d never heard of The Notebook and the bot instantly produced the release date, plot, and lead actors. It also informed me that, despite receiving several nominations, the movie did not win any major awards. All this without clicking through links or scrolling through loads of information. I’m a fan!

I thought I’d have a bit of fun before wrapping up my session with the chatbot, so I asked its opinion of…itself! I asked ChatGPT if it thought it would replace Google. The bot replied, “it is unlikely that any single product or company will completely replace Google, as it is a very large and well-established company with a wide range of products and services. Google has a strong presence in the search, advertising, and technology markets, and it is highly unlikely that a single product or company could completely replace all of the services that Google offers.”

You heard it from the source! 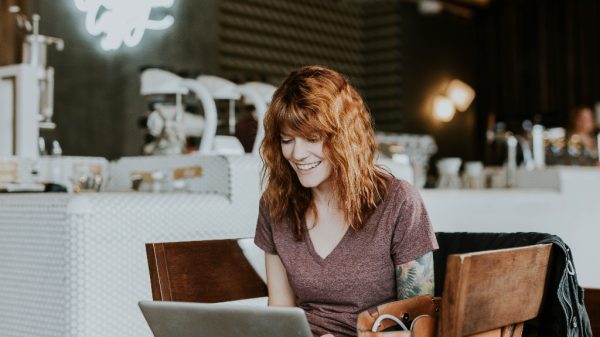 10 tools for ChatGPT to try today

ChatGPT isn't even a month old and it's taken the tech world by storm. Here are 10 add-on's to try with ChatGPT ASAP! 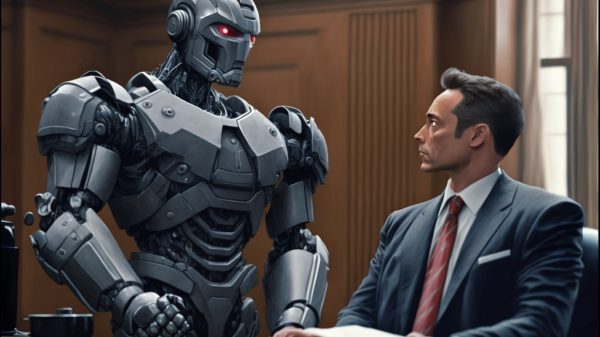 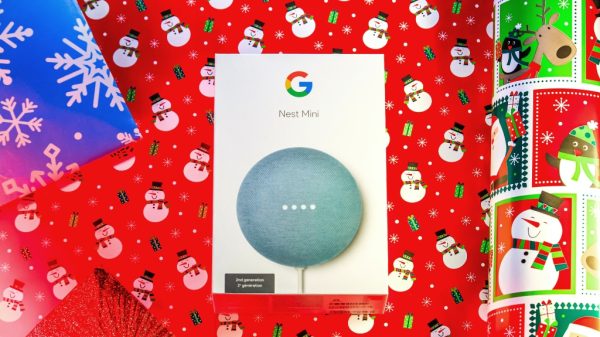 Google launches Matter, the all-in-one solution to a smart home

Google launches Matter that connects with their Google Nest line, Android OS, and more, unifying the smart home elements into one place.