In the past I’ve written a few things about virtual reality headsets. I think it’s fair to say that in a short time VR has turned the corner from novelty to real deal. With endless potential applications that far exceed just watching videos and games.

Facebook-owned Oculus which is showcasing the Rift VR headset is certainly one of the more stellar models. But Senator Al Franken (MN), in a recent letter sent to Oculus , raises a number of concerns about the privacy policy for the Oculus Rift VR headset.

Specifically, Senator Franken expresses his concerns about certain types of information Oculus collects from users, and the nature of its relationship with third parties. This isn’t just off-the-cuff curiosity. As a public servant, Franklin is no doubt asking many of the same questions many of us have. The difference is that he has the necessary clout that will get him a response.

Read also: Brands are using 360-degree video and the possibilities are endless

Now granted, we’re talking a lot about technology here, but often in the pursuit of the risk and reward of innovation (particularly with the Internet of Things) the current slate of VR headsets marks the first time we’ve seen anything close to widespread adoption of the technology.

That said, Franken asks some pointed questions. Specifically, in his letter to Oculus, the senator goes on to ask if location information Oculus collects is necessary for Oculus to provide services, or if it collects it for any other purposes, and queries whether the company shares that information with third parties. A recent article in the Consumerist points out that Franken also wants to know if Oculus really needs to store communications among users and information related to those communications to provide services. If so, how long it will retain the data?

The bigger issue is this: according to an article on Uploadvr (which really scrutinized the Oculus Privacy Policy), when you install the software to run Facebook’s Oculus Rift it creates a process which regularly sends updates back to Facebook’s servers. Besides detecting when the Rift is turned on and worn on your face information is automatically collected about you when you use Rift including when, where, and how you interact with content on the platform even going as far as tracking your movements in virtual space.

Fair enough I guess, but how are Oculus and Facebook (and whoever else benefits from your personal data) planning to use this information? That’s what Senator Franken wants to know and I don’t blame him.

Oculus isn’t exactly jumping through hoops dispelling information. For its part it has come out to say that any aggregation of data they partake in is done so only to make the best VR technology available. 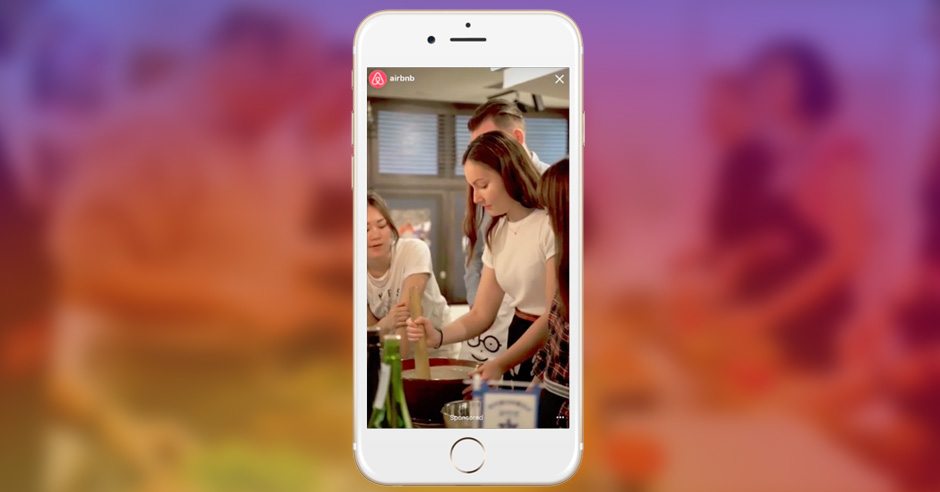 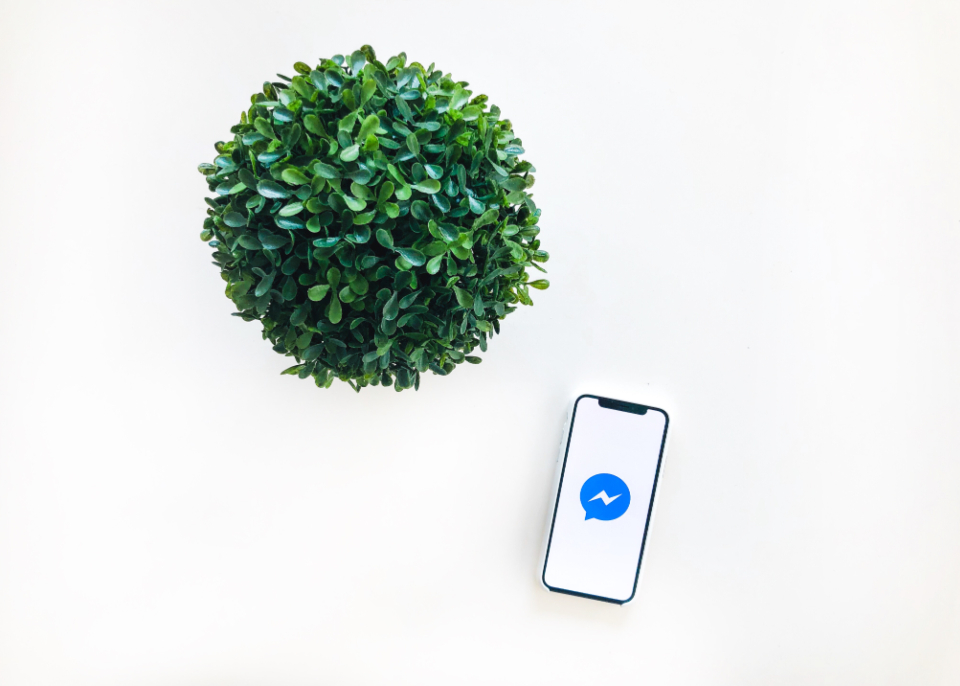 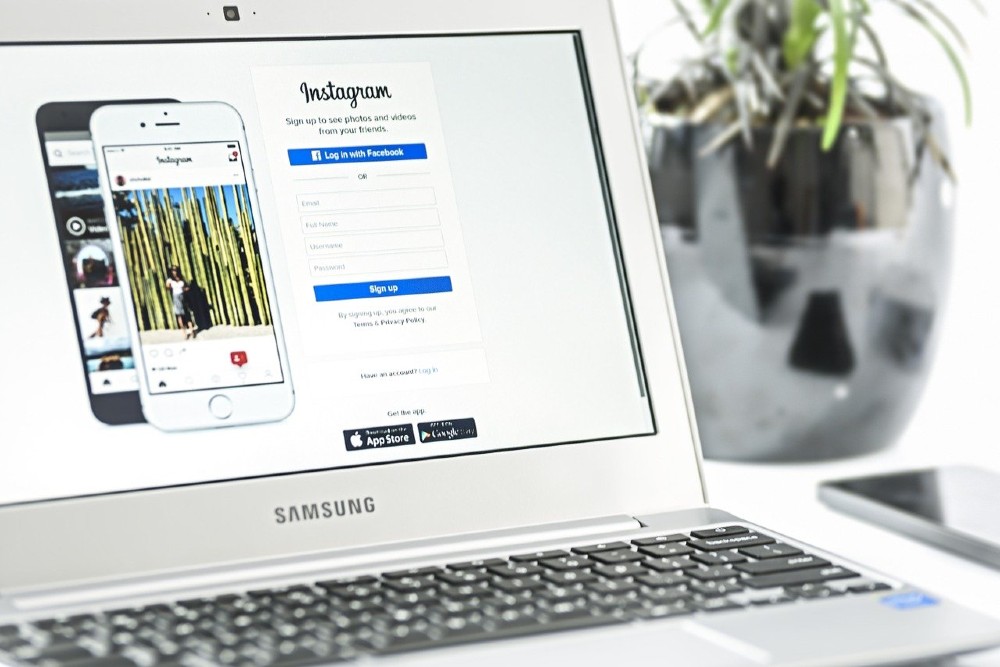 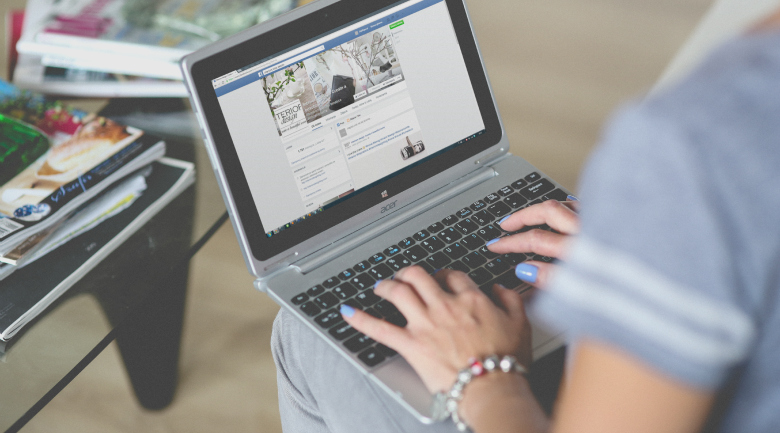 Now you can send marketing emails directly from your Facebook page