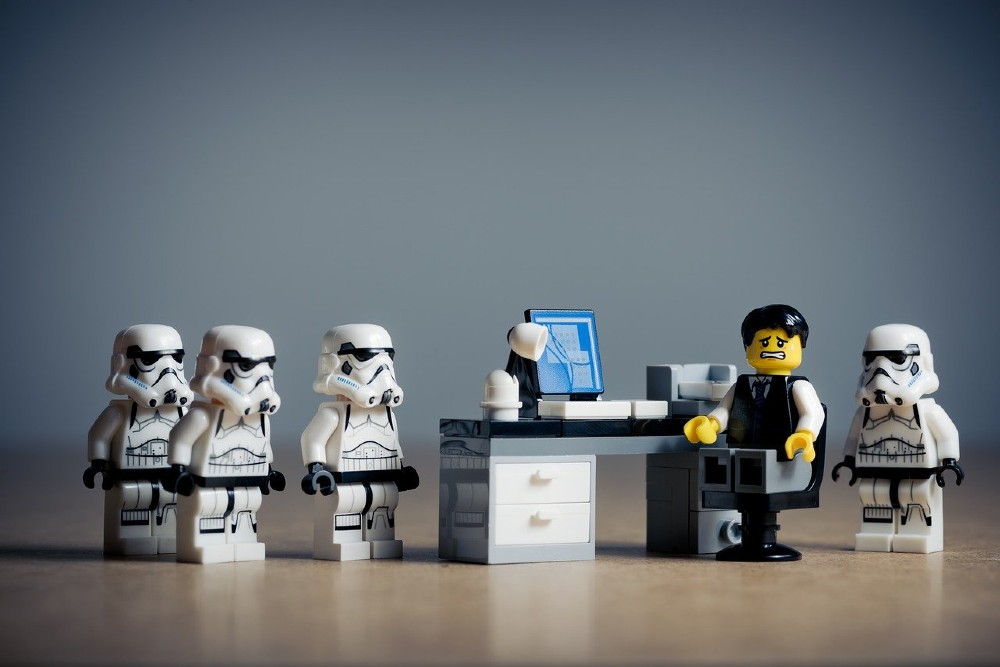 Cyberbullying doesn’t occur only between children. Adults are often the perpetrators. A study published in 2017 found that 80% of the respondents had been a victim of cyberbullying in the previous 6 months. Many other studies have confirmed that cyberbullying is a problem in the workplace.

Suzanne Lucas, EvilHRLady.org, reminds us that cyberbullying and sexual harassment can still be a problem when we’re working at home. Don’t think because your staff isn’t within physical proximation of each other that they are all suddenly angels. Employers should be on alert for bad behavior through remote channels.

Bullying behavior presents itself in many forms, from sarcasm, the invisible treatment, deliberate sabotage, and physical assault. Cyberbullying occurs when these behaviors are done over electronic devices.

A cyberbully might purposefully delete a person from an email list, then follow up with that person. Sext messages are sent between employees. “Accidentally on purpose” not wearing pants during a video conference, then getting up so that everyone can see you. Trolling a colleague’s social media to post mean or destructive comments. One of the biggest problems with bullying is that it can be difficult to recognize because it takes so many different forms.

Sometimes, it can be difficult to know whether it was a one-time slip-up or a deliberate action. Generally speaking, if it’s a pattern of behavior, it’s bullying.

Steps to take to reduce the risk of cyberbullying

Lucas recommends that employers take complaints of cyberbullying seriously. According to the Society for Human Resource Management, employers could be held responsible for employees who cyberbully. Employers have a legal responsibility to address cyberbullying.

Employees may need to be reminded of what is acceptable and what isn’t. If your organization doesn’t have policies in place about responding to bullying, you need to get on the ball. While people are working from home, it can be good to have training on recognizing bullying behavior, on- or off-line.

The pandemic has disrupted everyone’s life, but it can’t be used to excuse bad behavior. You can’t wait to deal with complaints of harassment.