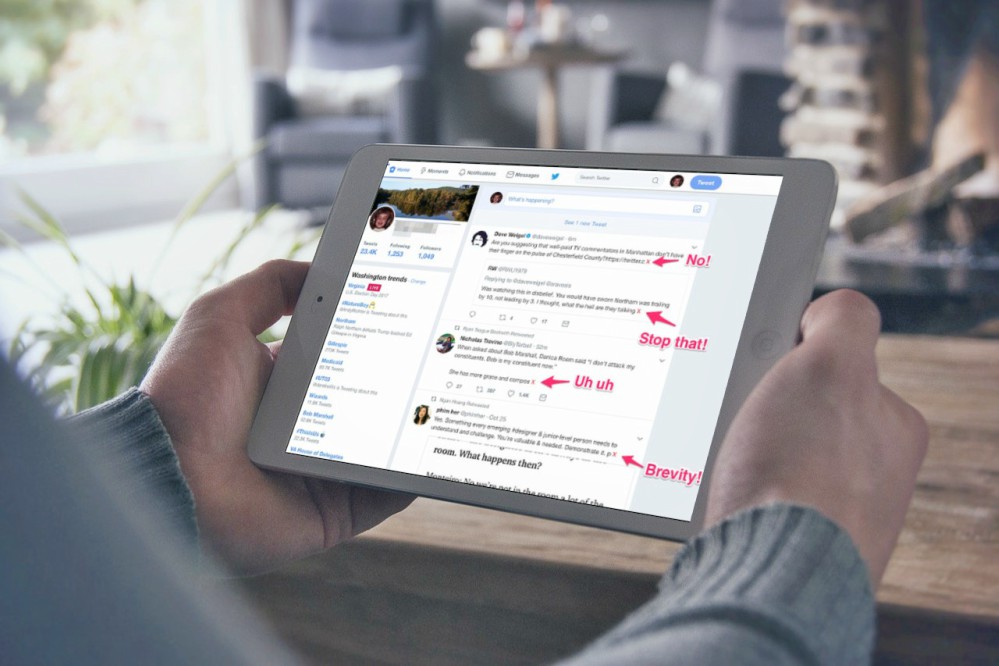 Back in September, Twitter, known for forcing users to be succinct, made a controversial move when the social media platform decided to double its character limit from 140 to 280.

Twitter is testing out the concept on a handful of seemingly randomly selected accounts. According to product manager Aliza Rosen, Twitter “will be collecting data and gathering feedback,” and may eventually expand the character limit for all users.

Rosen and other execs at Twitter seemed to anticipate a backlash. Said Rosen in a blog post, “We understand since many of you have been Tweeting for years, there may be an emotional attachment to 140 characters – we felt it, too. But we tried this, saw the power of what it will do, and fell in love with the new, still brief, constraint.”

The change has inspired much sarcasm and wrath, and some have even accused Twitter of using the character limit expansion as a distraction from more pressing issues, such as curbing online harassment and hate speech, or combating bot networks. Heather Kelly tweeted, “Women on Twitter excited death threats can now be twice as long.”

While some have used the 280 character limit in positive ways, others have proved just how pointless and annoying an extra-long tweet can be. MGM tweeted a 280 character roar, while Checkers & Rally’s tweeted 280 cheeseburger emojis.

Some developers at Slate Magazine think the much-hated 280 character expansion “is a real mess,” and have decided to be proactive about it.

They’ve created an extension for Chrome that limits your tweets back to the original 140 characters, while also cutting off tweets longer than 140 characters in your feed. The extension is simply called “140.”

They admit that they “whipped it up in one night,” that Twitter may find a workaround for their extension, and that there are some problems with URLs and pasting text.

However, they hope that, at least for now, the extension will create “a much chiller experience” on Twitter. So if you really can’t stand to read more than 140 characters, this may be your best option to “make Twitter great again.”

The salary each generation needs to feel financially stable 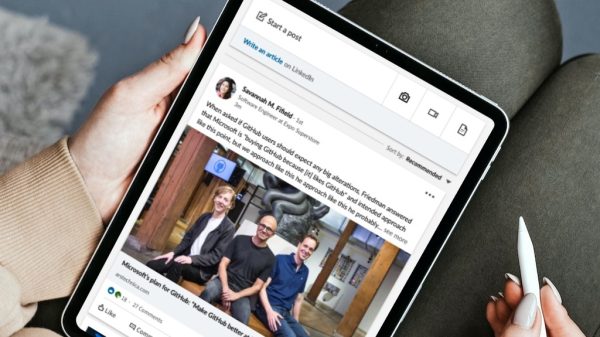 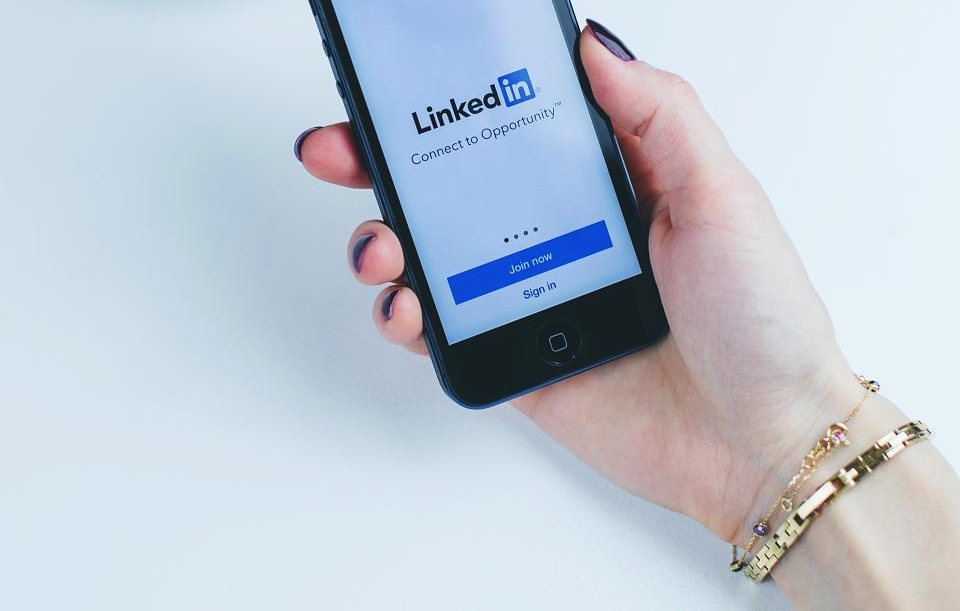