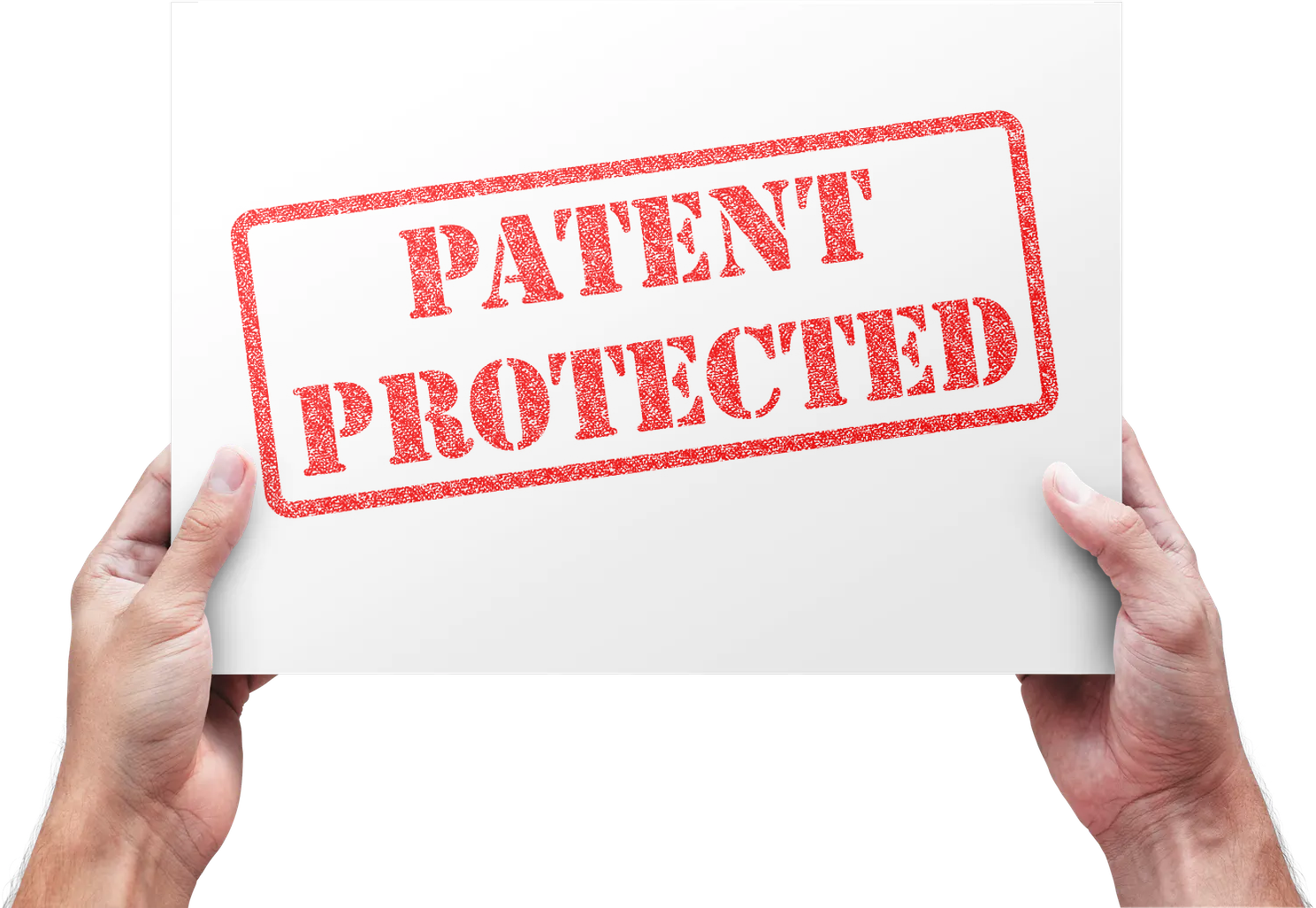 We’ve got our eyes on you, Zillow.

The real estate listing website has been nabbing utility patents left and right. Their most recent one, awarded last month, is for the “automated control of image acquisition via use of acquisition device sensors.”

Basically, they claim to have invented a technique for automatically mapping a space in 3D using imaging sensors in real time, all controlled by an app on a phone or another device. This technology might even have applications like quickly building virtual reality environments using real life references. While Zillow filed for this patent in late 2018, it could prove to be a useful tool for them to have in their back pocket during the COVID age.

But looking at the whole picture, Zillow must be gearing up for something major. They’ve had 17 successful patents in the last ten years, all for inventions that seem a bit extraneous for the humble real estate listing page. Either they’re planning to start punching above their weight very soon, or they’re just well on their way to patent trolling with the best of them.

Quick refresh: A patent troll is a company that secures patents they do not need or use with the primary goal of suing “competitors” that unknowingly reproduce their copyrighted works. This behavior effectively creates a minefield for small businesses that are engaging in good faith product development.

As an aside, Zillow is currently involved in a drawn out drama where accusations of trolling have abounded in both directions. IBM recently filed a lawsuit in response to seven of Zillow’s patents, claiming that they are the original inventors and that Zillow has cost them billions of dollars in losses (note that this is small potatoes for IBM. They have over 110,000 patents, and the US Patent and Trademark Office has given them more patents than they’ve given to any other company in the world). Clearly, they see Zillow as an important rival to keep in check.

However you look at it, the takeaway here is clear: Don’t underestimate Zillow. Even though they’re not an IBM-sized giant right now, they’re still making serious moves with serious implications.