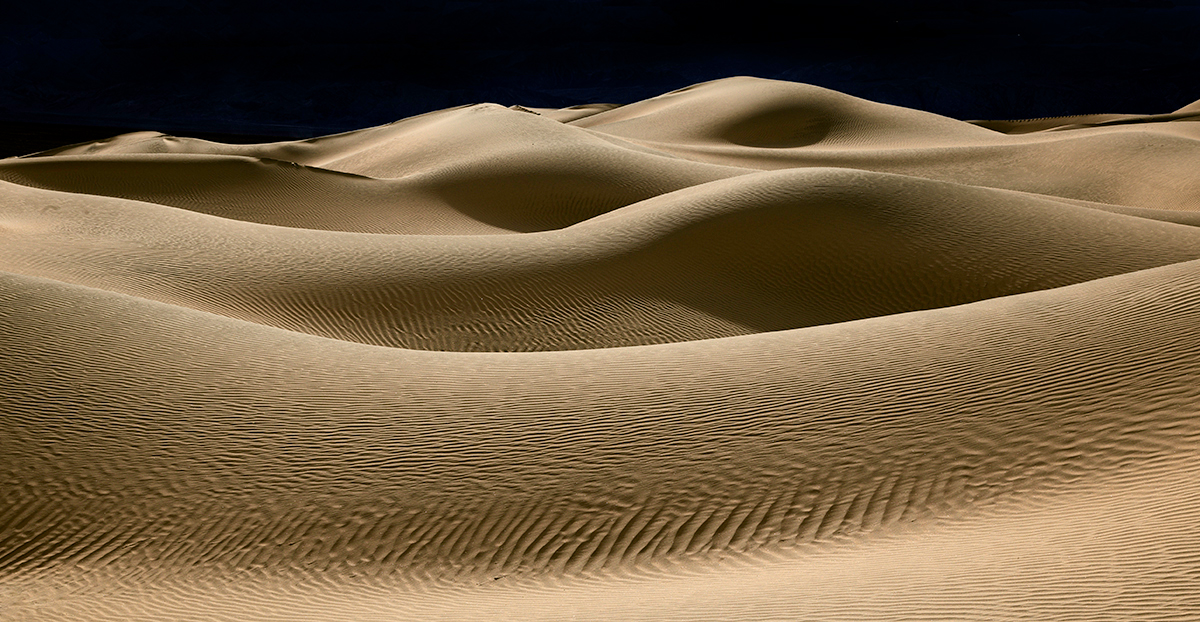 Because it could be. That’s a thing. We live in the most ridiculous possible future.

Specifically, it’s a British thing. In their ongoing – and laudable! – campaign against child abuse, the Metropolitan Police of London are testing an algorithm that searches seized data for inappropriate sexual content.

That’s the trouble with algorithms: they do need me to spell it out. As we’ve written before, AI does not do context, and context is the most important human thing. When all you have to work with is “sort of brown and curvy and all over the place,” it becomes possible to mistake a pitiless desert landscape for naked humans engaged in naked human activities. People don’t do that. I mean, I hope. That sounds scratchy and embarrassing.

That’s why it’s currently someone’s job to explain to a robot that sand is not sex. Fair play to the Metropolitan Police, they’re doing that correctly. Their AI solution isn’t scheduled to turn its pitiless steel gaze on British sex for two to three years. Programs are supposed to have hilarious fails in the testing phase. That’s why there’s a testing phase.

The private sector has a habit of leapfrogging that and letting the fail happen right out in public. Just in the last 6 months, premature AI implementation has had Google accusing an innocent person of the Las Vegas shooting and Facebook promoting explicit anti-Semitism.

To state the obvious, the stakes are even higher when the cops are involved. Neither Google nor Facebook has the legal right to shoot you. Yet. And alongside the hilarious fail, the Metropolitan Police are discussing non-hilarious fail, including putting potentially incriminating information on public cloud storage, rather than in a dedicated data center. In case you’re time traveling from 2012, putting private information on a publicly accessible system is a really bad idea. Really.

In short, law enforcement’s experiment with Robocop seems to have run smack into the modestly named Salter’s Law: for every implementation of AI in a people-facing role, you will have to hire a minimum of one real person just to handle the fallout when it screws up.

In this article:artificial intelligence, Tech, The News