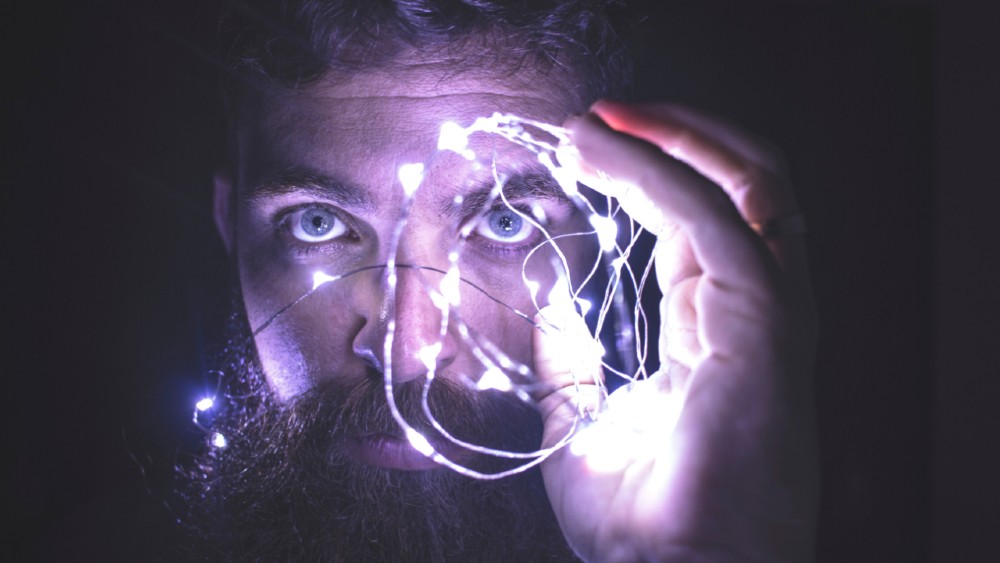 Artificial intelligence technology has made its way into the hiring process and while the intentions are good, I vote we proceed with extreme caution.

A UK based consumer goods giant, Unilever, is just one of several UK companies who have begun using AI technology to sort through initial job candidates. The goal of this technology is to increase the number of candidates whom a company can interview at the initial stages of the hiring process and to improve response time for those candidates.

The AI, developed by American company Hirevue, analyzes a candidate’s language, tone, and facial expression during a video interview. Hirevue insists that their product is different from traditional facial recognition technologies because it analyzes far more data points.

Hirevue’s chief technology officer, Loren Larsen, says, “We get about 25,000 data points from 15 minutes of video per candidate. The text, the audio and the video come together to give us a very clear analysis and rich data set of how someone is responding, the emotions and cognitions they go through.”
This data is then used to rank candidates on a scale of 1 to 100 against a database of traits identified in previously successful candidates.

There are two main flaws to this system. First, unless this AI technology is pulling from a huge diverse data pool it could be unintentionally discriminating against people without even being aware of it. Human bias is not as easy to remove from the equation as AI proponents would have you believe.

As an example, how does this AI handle people who are disabled or whose facial expressions that read differently than the general population, such as people with Down Syndrome or those who have survived traumatic facial injuries?

Second, seeking to hire someone who possess the same qualities as the person who was previously successful at a role is shortsighted. There are many ways to accomplish the same task with above average results. Companies who adopt this low-risk mentality could be missing out on great opportunities long-term. You will never know what actually works best if you don’t try.

The big question here is whether or not AI technology is ready to influence the job market on this scale.

This story was first published here in January 2020.

In this article:artifical intelligence, tech news, The News